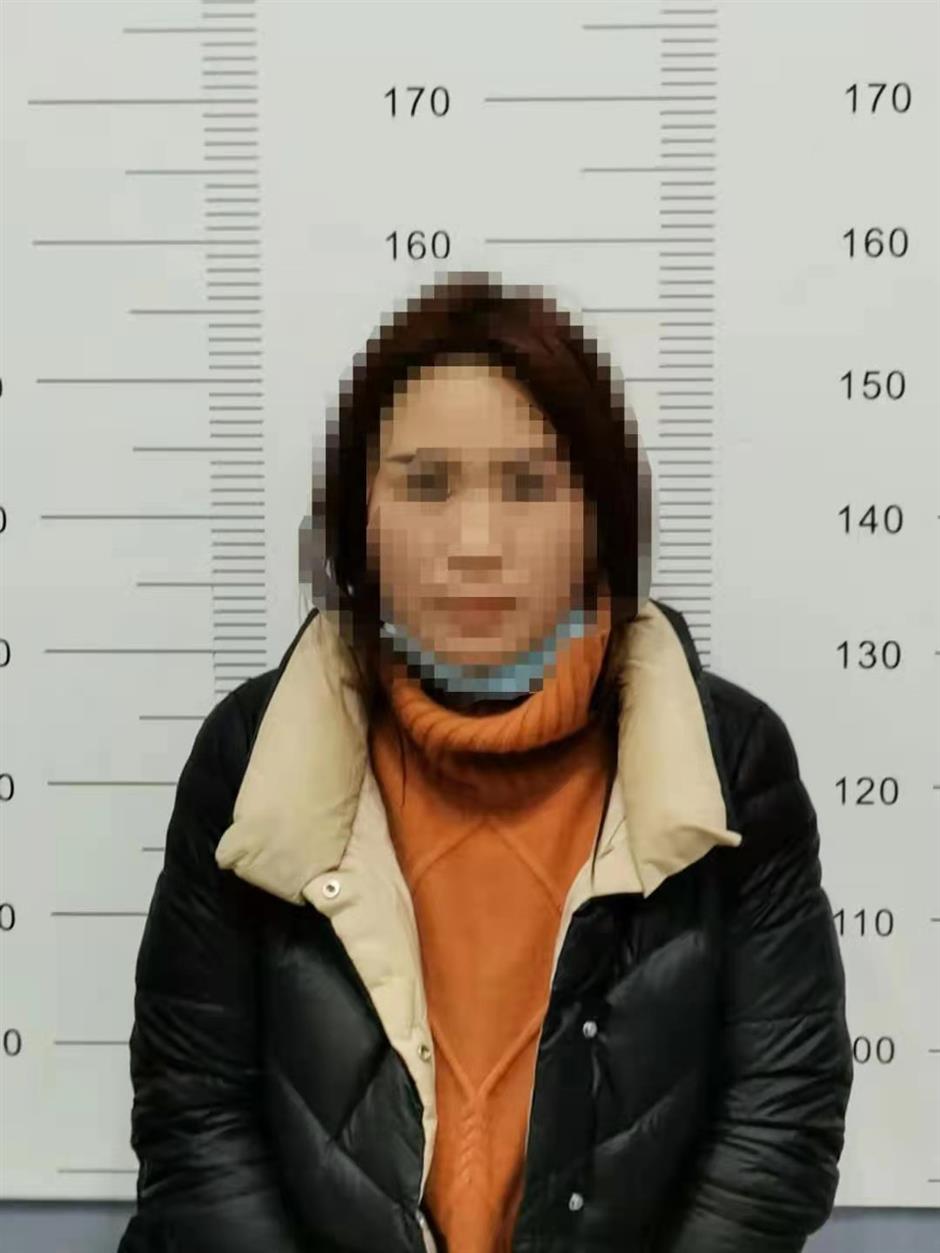 The woman accused of assaulting a police officer

A woman has been detained after police said she assaulted an officer who was warning her about a traffic offense, Shanghai police said on Thursday.

The incident took place at the intersection of Panyuan Highway and Qianweizhi Road in Chongming District at 4:20pm on March 12.

The woman surnamed Shi was waiting for a green light on her e-bike but was so far over the stop line that she was almost blocking traffic at the intersection, police said.

Li Yu, a Changxing Police Station officer, spotted her and asked her to return to the stop line, but she didn’t move.

Li then approached Shi and asked her to step aside, but when Li grabbed the handlebars of her e-bike, she bit Li on the hand, police said.

Shi was then taken to the police station for further investigation.

If charged with assaulting a police officer, she could face a sentence of up to three years in prison.

The crime of assaulting a police officer during the performance of his or her duties was added to China’s criminal law on March 1 this year.