A team from the hospital has detected 45 patients with congenital heart disease from the 180 children screened in the past two days, hospital officials said today.

The patients will be sent to Shanghai in group for charity surgery.

Congenital heart disease is the top hereditary deformity in China, affecting seven to eight among every 1,000 newborn babies — 120,000 to 150,000 annually, according to medical experts. 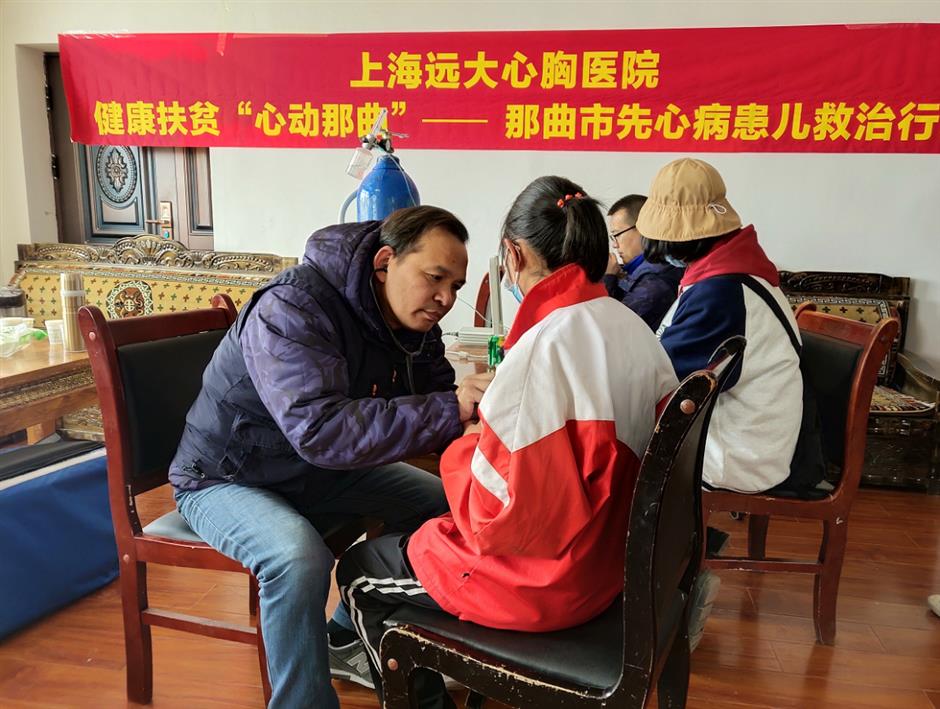