Get the scoop on Shanghai in just five minutes

An online version of the 2022 Shanghai Basic Facts, produced by the Shanghai Information Office, debuted today on multiple platforms, including Shanghai Fabu, IP Shanghai and The Paper.

Developed from the official annual publication, the version is based on the 2021 statistical release by the city's statistics bureau and some of this year's milestone events. 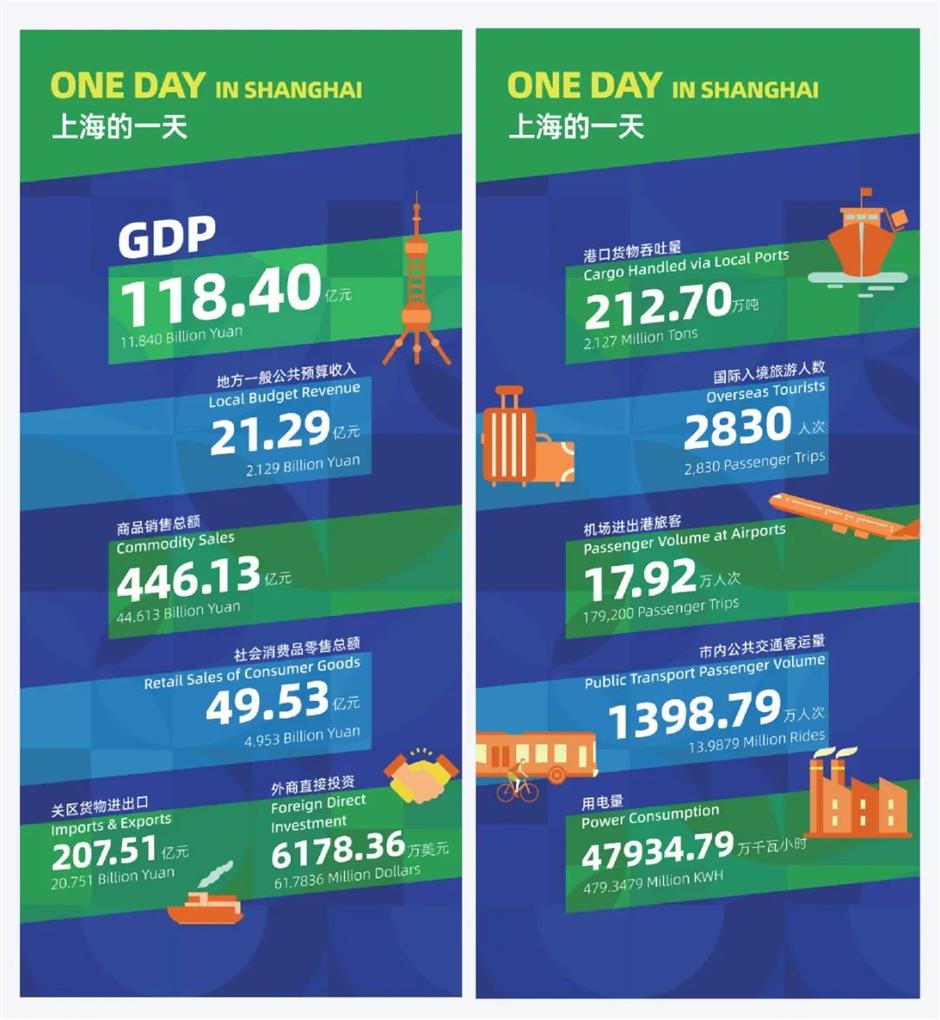 The city's 4.32-trillion-yuan (US$647 billion) gross domestic product ranked among the world's top four last year for municipalities. The city's total imports and exports increased 15.4 percent year on year to more than 10 trillion yuan, highest in the world.

Shanghai Port's container throughput ― more than 47 million standard containers (TEU) in 2021 ― has been the world's No. 1 for 12 consecutive years. The city has ranked the world's 8th "best technology cluster" and second-best eSports city. Shanghai Metro's 831 kilometers of track make it the longest in the world.

Scan the QR code below to learn about Shanghai's basic facts. 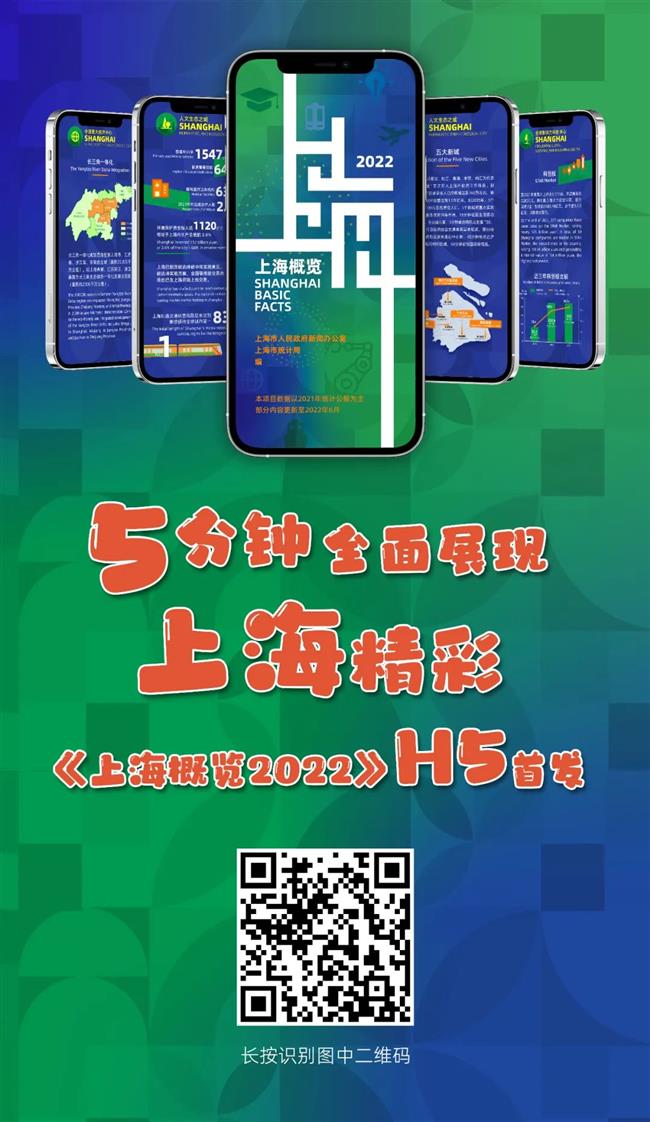