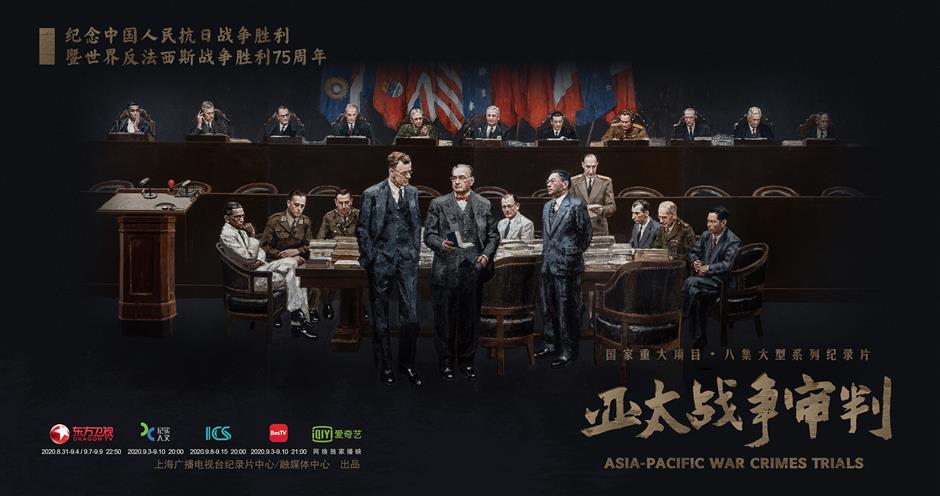 The eight-episode documentary series focuses on the post-World War II trials of Japan's Class-B and Class-C war criminals, and demonstrates China's important role in the battle against fascism.

Shanghai Media Group's eight-episode documentary "Asia-Pacific War Crimes Trials" was shown to British audience on Friday at the headquarters of the British Academy of Film and Television Arts Awards in London.

Around 100 people, among whom were descendants of war veterans, attended the special screening of the documentary, which was shown to wide acclaim on Chinese TV channels in 2020.

This year marks the 50th anniversary of establishment of diplomatic relations at the ambassadorial level between China and the UK, and the 77th anniversary of the victory of China's War of Resistance Against Japanese Aggression (1931-45) and World War II.

The documentary, a critically acclaimed production of SMG's Documentary Center, provides a panoramic narration of the post-World War II trials of Japan's Class-B and Class-C war criminals, and demonstrates China's important role in the battle against fascism. 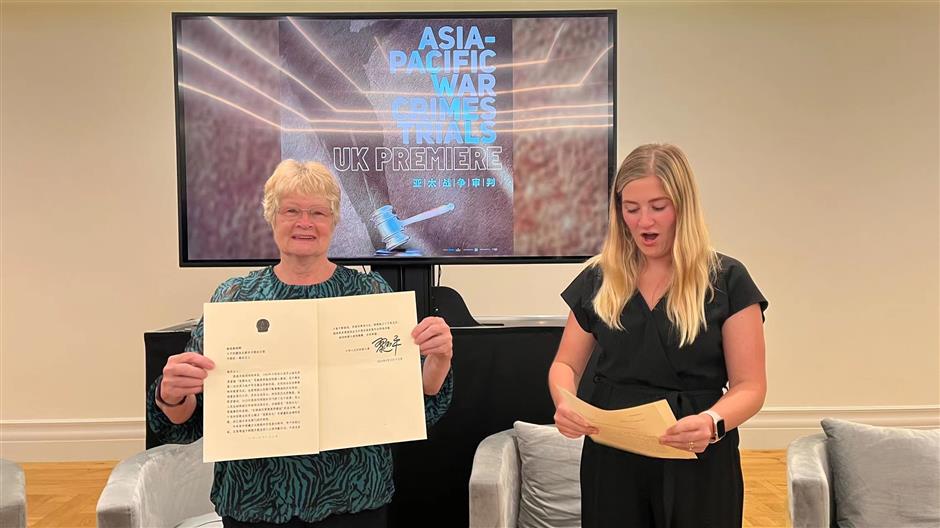 The documentary crew traveled nearly 90,000 kilometers across four continents and 13 countries and regions to record interview and film.

They visited 29 world-class archives and acquired salvaged footage, photos and audio files of great historical value. Many little-known historical events have been restored and interpreted through talks with experts, scholars and the war's witnesses, including several centenarians. 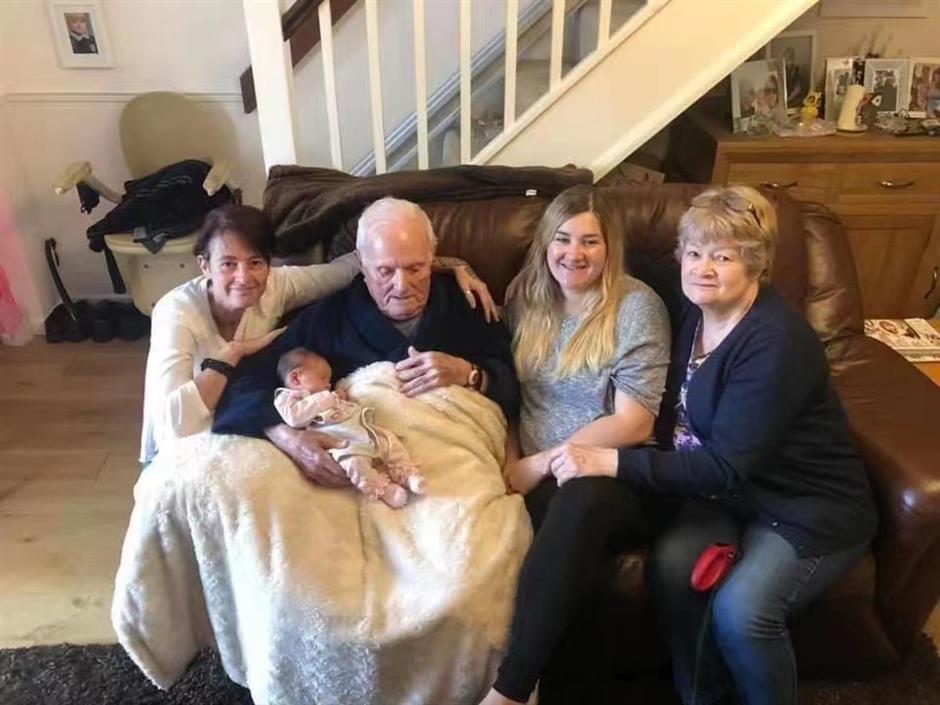 Centenarian Dennis Morley was the last British survivor of the Lisbon Maru. Chinese fisherman saved his life when it was sunk in 1942.

Many British viewers were touched by the scene of how Chinese fishermen risked their own lives to save British prisoners of Japanese ship – the Lisbon Maru – after it was sunk by allied forces off Zhoushan, Zhejiang Province in 1942.

Centenarian Dennis Morley who passed away last year was the last British survivor of the ship. His daughter Denise Wynne showcased a letter President Xi Jinping recently wrote back to her.

Wynne had written to President Xi expressing her gratitude to the Chinese people for the heroic rescue, and firm support for the friendship between the two countries.

President Xi wrote back and encouraged her and many more British people to get involved in the maintenance of the friendship. 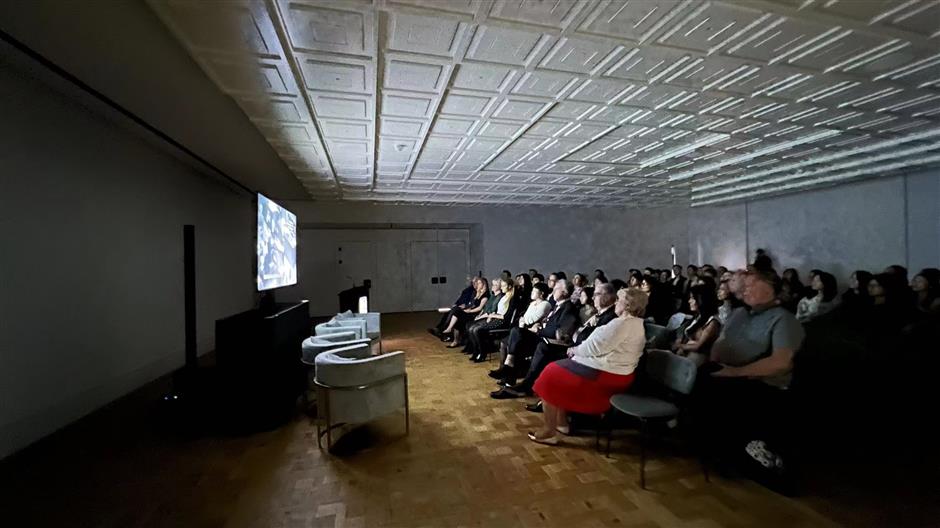 Around 100 people attend the special screening of the documentary in London.

During the special screening, Wynne extended her sincere thanks to the documentary crew from Shanghai, adding that history should never be forgotten.

She aspires to visit the descendants of the Chinese fishermen in the near future.

The English version of the series will start airing on China Global Television Network on Sunday.