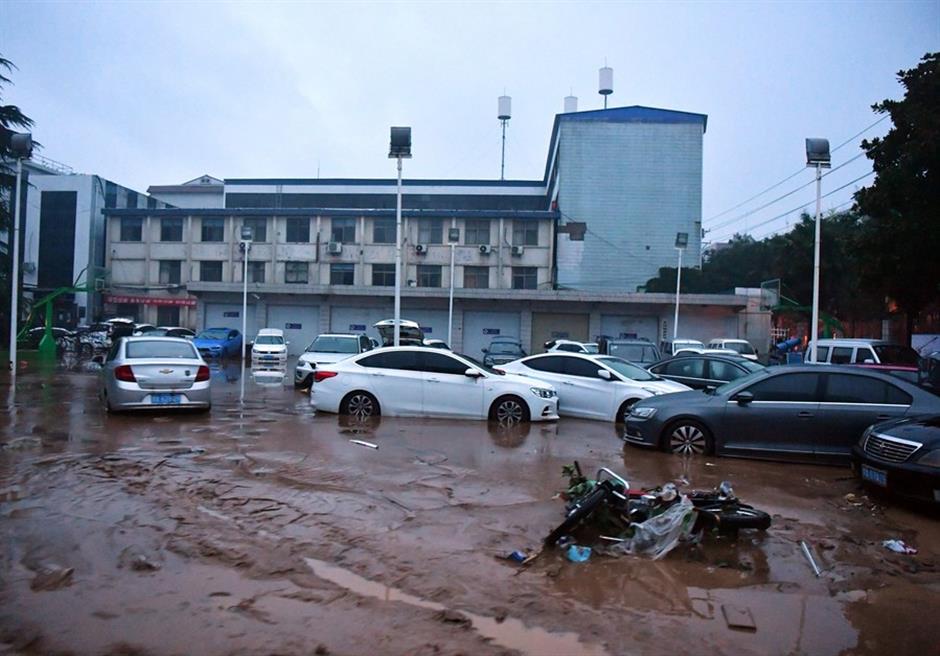 China's National Health Commission has dispatched a working group to reinforce emergency and medical response efforts in central China's Henan Province, which has been ravaged by heavy rainfall and flooding.

Comprised of public health experts, the working group is tasked with instructing and assisting on-site medical response efforts in Henan; defusing potential risks in the province's medical and health care institutions to ensure they function in an orderly manner; and enhancing mental health assistance and pandemic control in the aftermath of the disaster, the commission said.

The commission has also mobilized national-level medical response teams from six neighboring provinces, and they are prepared to aid disaster relief work in Henan, it said.