Celebrity pet dog Deng Deng was finally auctioned off by a Beijing court for 160,010 yuan (US$24,998) on Friday after his owner boarded him at a pet school seven years ago and abandoned him, China News Service reported.

The 8-year-old male Shiba Inu was put up for auction by Beijing's Chaoyang District People's Court after the pet school sued the owner who disappeared owing expenses.

As the court couldn't locate the owner surnamed Xiao or force him to pay the pet school, it had to sell off Deng Deng and use the proceeds to cover his expenses for the past several years.

A total of 480 people registered for the auction and made 664 bids. The fierce bidding started from 500 yuan and quickly topped 30,000 yuan within half an hour. Over 150,000 people viewed the online auction.

Deng Deng, who was being livestreamed during the auction, played alone with toys or dozed off several times as the bidding went on.

Netizens said Deng Deng was adorable but too expensive. 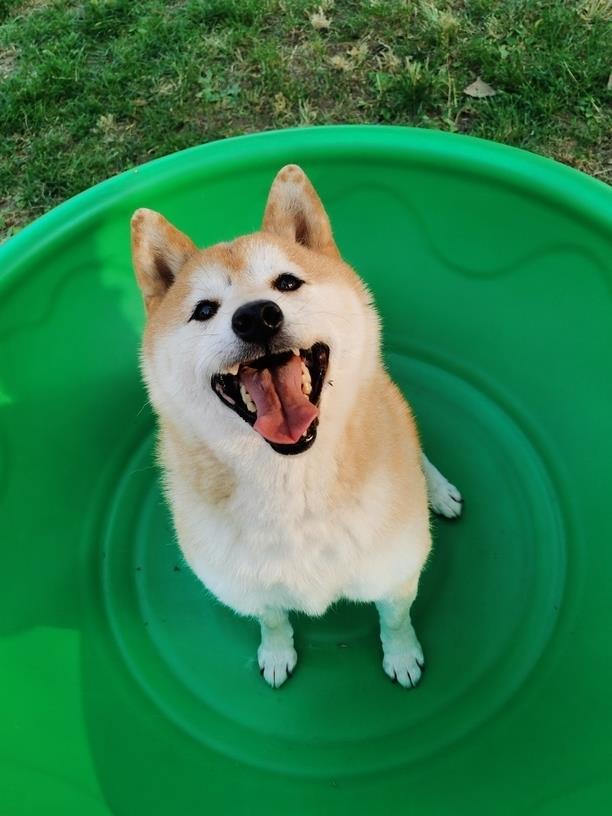 "I wish Deng Deng would find a happy family," the woman in charge of the pet school surnamed Wang said. "Nobody wants to sell him off. It's because the court ruling was never carried out," Wang added.

Deng Deng was fostered in a pet school in Beijing in August 2014. Xiao paid one year's expenses but never appeared.

The pet school brought a lawsuit against Xiao in 2018, demanding payment. But because Xiao couldn't be reached, the court put Deng Deng up for auction.

The news made Deng Deng famous, with netizens sympathizing with him and calling him "the poor thing" that had to be sold to cover the debt.

Just as the first auction was to start, Xiao called back from overseas and promised to pay the debt. The auction was then withdrawn.

But Xiao never came back or fulfilled his promise to take back Deng Deng who had to be auctioned again.

The pet school said they would visit Deng Deng in the future to make sure he is well taken care of. 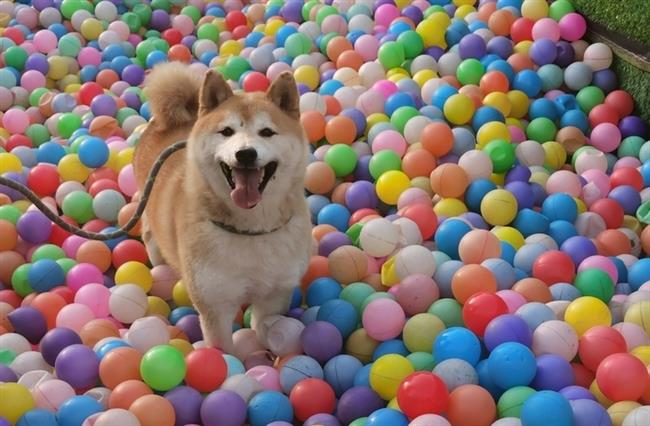 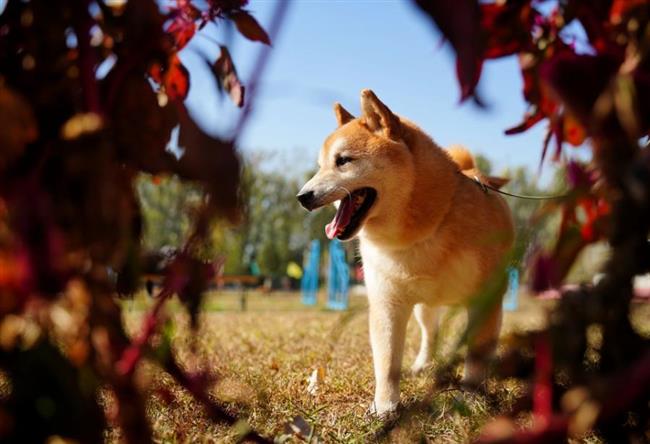 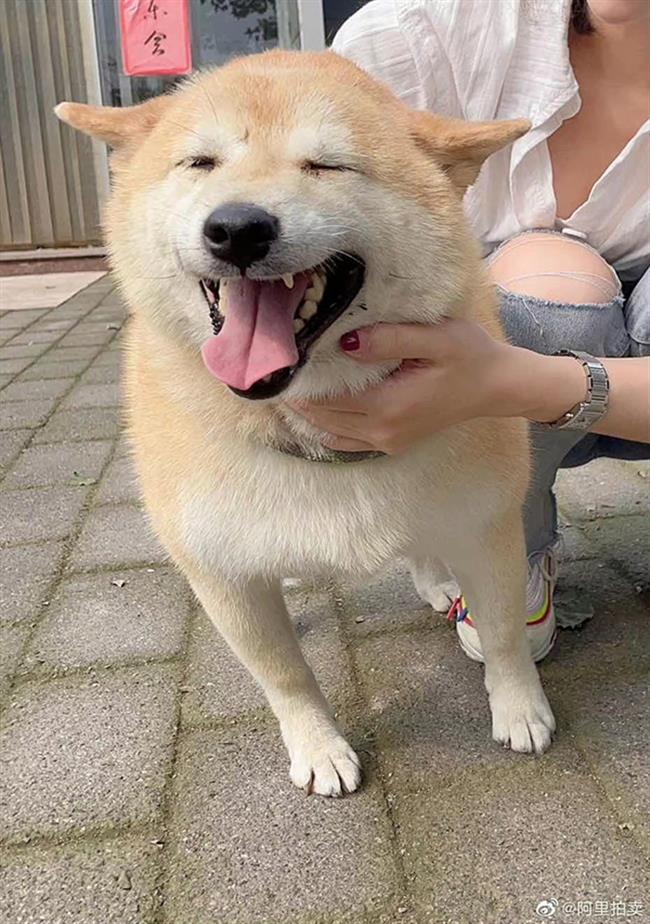