A promotion for cut price face masks by Watsons, Asia's largest health and beauty retailer, has backfired after stores failed to have enough in stock.

The Hong Kong-based retailer advertised two types of face masks at 0.01 yuan each pack, basically free of charge, in its online shops on January 11. Each customers could place five orders for each type but they needed to go to a physical store to collect them.

However, when expectant customers arrived at Wastons stores, they were told there was not enough stock. 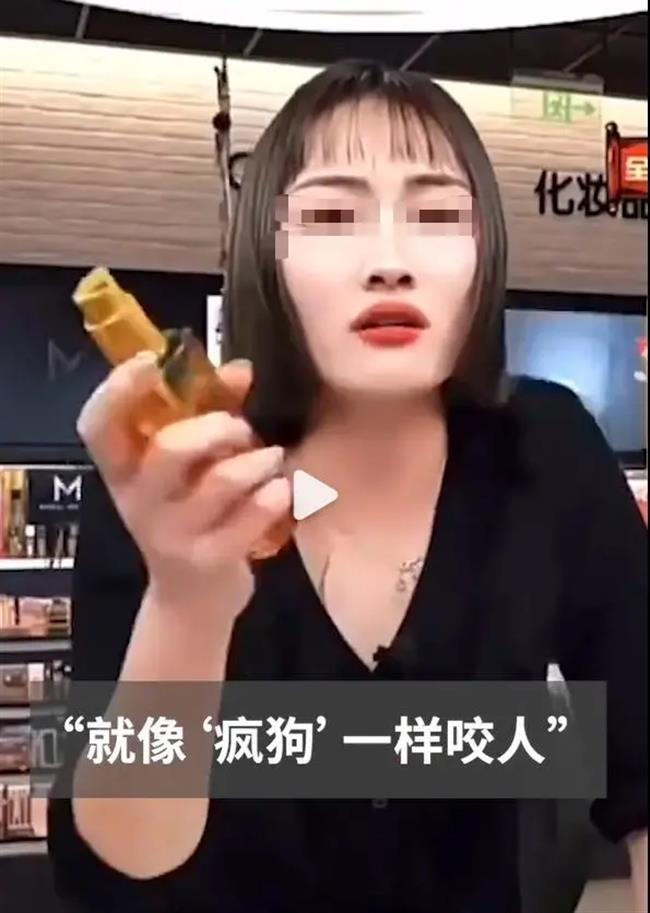 A host for at a live sales event describes customers as "mad dogs" that bite people.

Adding to the furore, a host in a Watsons live-streaming sales event on January 14 called customers "mad dogs" and "beggars" who chased cheap deals frantically.

Watsons issued an apology on January 14, saying it hadn't prepared enough stock to handle the large number of orders.

It promised to restock and deliver all the products as soon as possible, and begged for patience and understanding.

It also said the host in the live-streaming event was a third party employee whose words and attitude didn't reflect values upheld by Watsons. It vowed to tighten management over third-party contractors.

A customer claimed a shop assistant at a Watsons store told her the face masks were out of stock, while she saw some of them were still on the shelf. 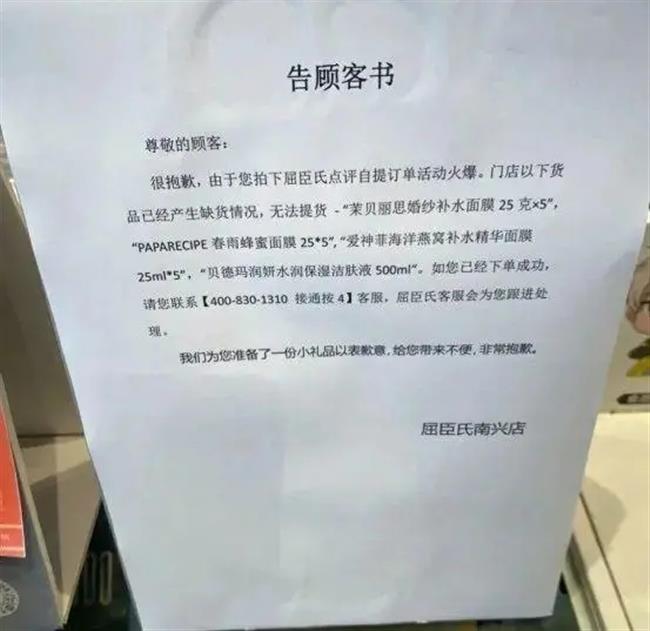 A notice outside a Watsons store states there isn't enough stock and offers some gifts as compensation.

A notice posted outside a Watsons store asked customer who had placed online orders to contact after-sales staffers, while the store would give them some small gifts for compensation.

Watsons, established in 1828, operates more than 16,200 stores in 28 countries and regions, according to its website. It has over 4,100 stores in China's mainland.