Top livestreamer Li Jiaqi back on the air 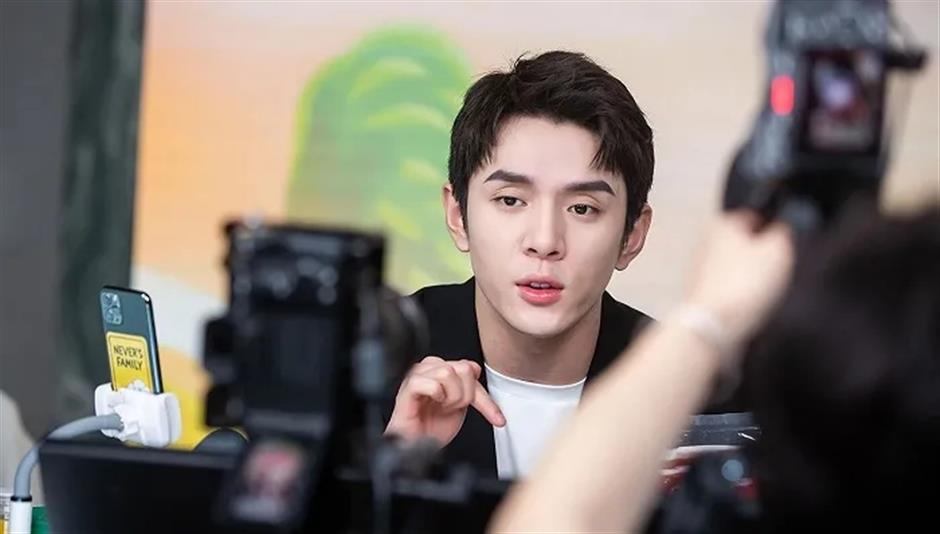 China's top livestreamer, so called "Lipstick King" Li Jiaqi, has returned to Alibaba Group Holding's livestreaming platform after an absence of three months and was welcomed by viewers as they waited for deep discounts on various offerings.

Industry viewers regard this as a significant boost for the industry after months of strict regulations over top livestreamers.

Li's viewership exceeded 50 million as of 9pm, and Li said the session had to be cut short due to supply shortages.

He has been calling on shoppers to "shop rationally," and the company will make sure merchandise is delivered promptly.

Li has been absent from Alibaba's retail shopping platform, Taobao, for about three months after an abrupt suspension from one livestreaming program due to "a technical glitch" in early June.

In June, consumer rights protection authorities in Zhejiang Province ordered Li's company to rectify labelling issues for one of its product batches it sold through livestreaming.

Another top livestreamer, Viya Huang, also came under strict regulations after her company was ordered by Zhejiang tax authorities last December to pay 1.34 billion yuan (US$203 million) in penalties and overdue taxes.

Li and Viya were influential in driving up sales for big and small brands alike and played key roles in promoting brands and their products to avid online shoppers and bargain hunters.

They have come under strict scrutiny amid China's ongoing efforts to ensure a clean and civilized cyberspace.