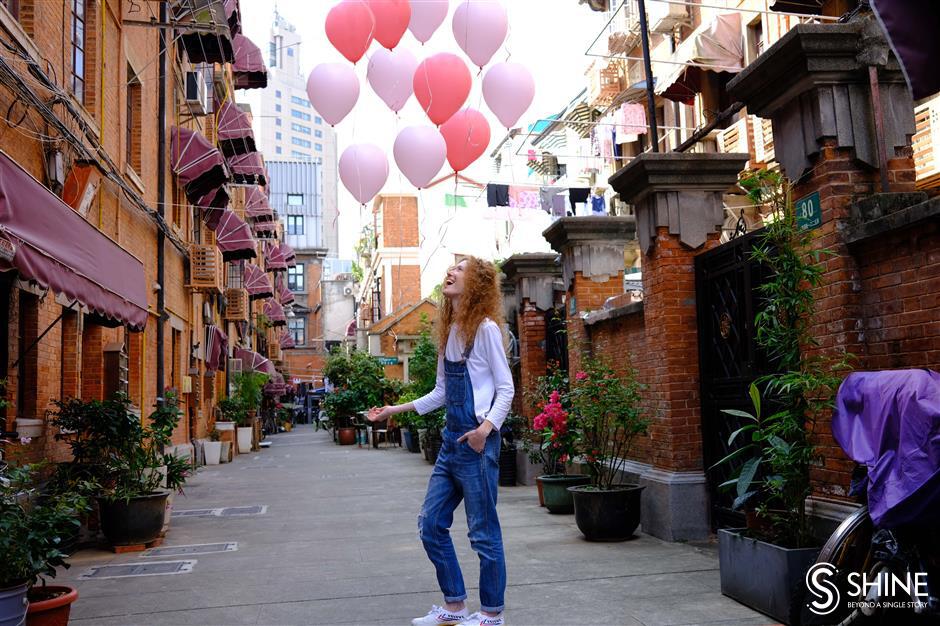 I've just noticed I'm not angry. And believe me, I was very angry for a very long time. We're not talking human rights violations or racism. Those are shameful, and whether contempt is helpful or not, I have it. I mean personal injustices, all the ways we're dumped on from various heights. Technically – and no doubt like you – I have plenty of reasons to be annoyed: a lousy ex-boyfriend, underhanded colleagues, friends that turned foes and family members who've behaved badly. But an upcoming date that marks the start of one serious grudge made me realize I'm over it. I genuinely don't care anymore. And it feels really good.

Shane and I decided to put family at the heart of our wedding. We married in England and rented a beautiful cottage for everyone to share. A friend conducted the ceremony, and we wed in front of a giant wreath decorated by our parents. To carry that connection beyond the day and into married life, we asked a jewelry maker in the family to craft our wedding rings. We designed the bands together and planned everything around them – opting for what's known as a "blessing ritual." The idea was that guests would pass our rings around the congregation, each gracing them before Shane and I exchanged vows. Lovely. Two days before the wedding I received a phone call. The rings wouldn't be ready; they hadn't even been started. No bands to bless. No wedding rings to wed. To say I was angry is an understatement. And more to the point, I was hurt. You plan to marry once, and part of that momentous occasion had been taken and could never be returned. That's aside from the entire frigging ceremony being centered around rings we wouldn't have.

It'll be our third wedding anniversary in December, and I don't know when I stopped being angry about the cock-up. I assumed forgiveness was a deliberate decision, a moment when you reconcile with the actions of some idiot and whatever damage they've done. It never occurred that letting go might be less to do with us and more to do with time; sometimes pain just becomes less painful.

Everyone gets bitched about, bullied, dismissed or stolen from. We can't control the behavior of others, only how we handle it. I favor small wins against irritating people; as a barista, I gave decaf coffee to rude customers. But holding a grudge has more impact on us than an offending party. My anger was directed at someone I adore. She helped raise me as a child and has cared for me every day since. Thankfully there's nothing like a pandemic to help you get a grip on your priorities. COVID-19 brought home how much I missed my family and sobered me up to the fact I'd allowed anger to come between us. 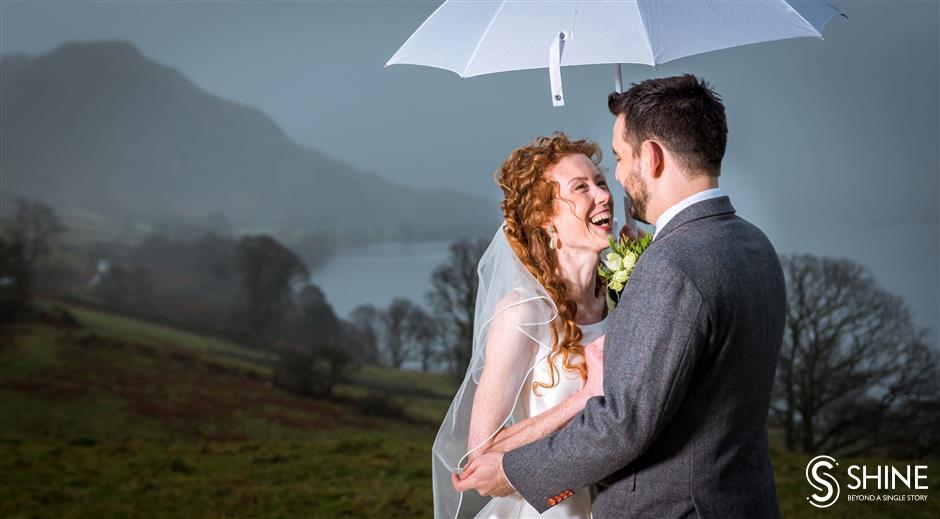 No wedding rings to wed. No problem.

I'm not religious, but I admire the focus on forgiveness in certain faiths. Take Wilhelm Hamelmann – a deeply devout man – who forgave the group of intruders that murdered 12 of his relatives in one night. Or the Amish community that donated money to the widow and children of a school-shooter. How do you learn to forgive losses so catastrophic? It's beyond me. But when people find the power to behave gracefully toward unthinkable acts, which most of us would find impossible to forgive, surely I can excuse menial crimes like being picked on or dumped via text.

When I look back at situations or people who've hurt me, I still remember the pain. Each experience has taught me something, and I'm better because of it. What I've learned is that refusing to forgive means falling victim to somebody else and their choices. We might be full of rage, while they don't give us a second thought, which makes whatever we're clinging to our burden and not theirs. And while the force of our anger might feel powerful, it isn't. Real strength lies in letting go.

Of course, mercy is a two-way street, and I've created plenty of opportunities for people to be cross with me; writing this article might be one of them. I'm not suggesting we call everyone up that's ever done us wrong to pardon their sins or thank them for our inner strength. I'm not. Forgiveness can be a quiet cleanse. And while this newfound feeling is progress and not perfection, even one release of bitterness can be bittersweet. So let go of what you can. I have and feel much better for it.

But not the dry-cleaners on Nanchang Road. They shrunk my cashmere jumper, and I'm still fuming about that.

Special Reports
﻿
62417
,
Why letting go feels really good
Beijing 2022 boycott is a sheer, illogical farce
Let's learn something from taijiquan exercises
Can foreigners be competent squat toilet users?
Why didn't you just leave? The question killing victims of domestic abuse
Informed understanding of different cultures vital to a shared future
Forum seeks to define roles in the fast changing world
Look beyond Bob Geldof style in building a sustainable world
Patriotic 'People's Cafe' a hit during National Day holiday, and beyond
Look at me (looking at you) (looking at me): Time to let go of toxic comparison
EXPLORE SHINE