Lenovo Group Ltd will invest 100 billion yuan (US$15.6 billion) over the next five years on research covering the metaverse and cloud sectors, China's biggest PC maker said on Wednesday.

The tech giant also plans to recruit more than 12,000 engineers within the next three years, including 3,600 in the next 12 months.

With heavy investment in future technologies, Lenovo is speeding up its "transformation from a personal computer vendor to a tech leader for the digital economy," said chairman Yang Yuanqing. 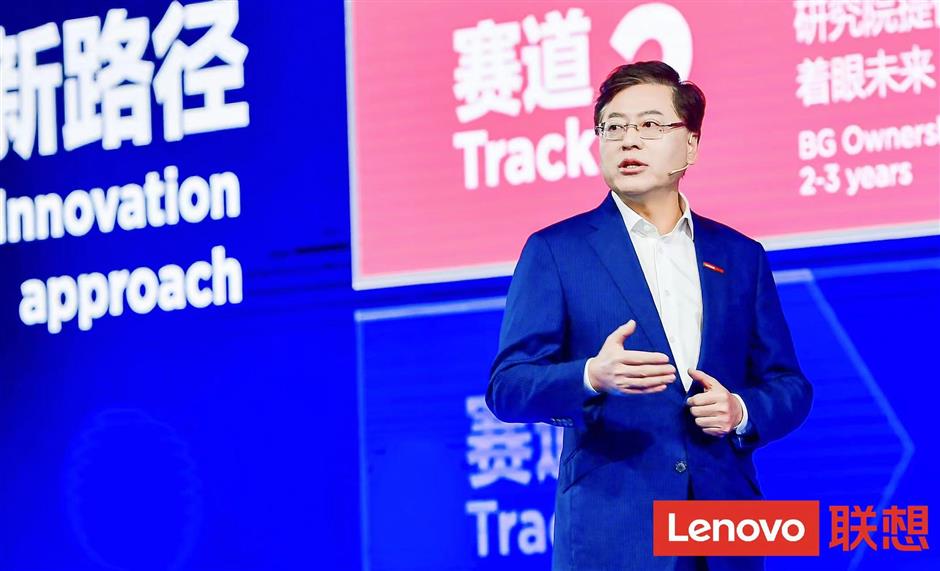 Lenovo will pour resources into strengthening basic research and breakthrough innovations for future technologies over the next one to three years.

These include edge computing, metaverse powered by virtual reality and augmented reality, and cloud-based services, Yang said in a keynote speech at a conference broadcast online on Wednesday.

Lenovo is one of the first batch of Chinese tech giants to announce heavy investment in the metaverse. It is a buzzword creating a meta market frenzy in stocks and spurring hopes of a boost in virtual realms that would unlock serious real-world dollars, especially with Facebook betting all in on it.

The metaverse, relying on technological developments in chips, VR and artificial intelligence to create and stimulate a virtual universe, is closely related to Lenovo's business covering chips, computers, the cloud and data centers.

Other giants Baidu and NetEast have also launched mateverse plans. Alibaba and Tencent are testing the waters in the new technology through subsidiaries.

For the latest fiscal year ended in March, Lenovo expects revenue to surpass 450 billion yuan, jumping from 411.6 billion yuan in the previous year.