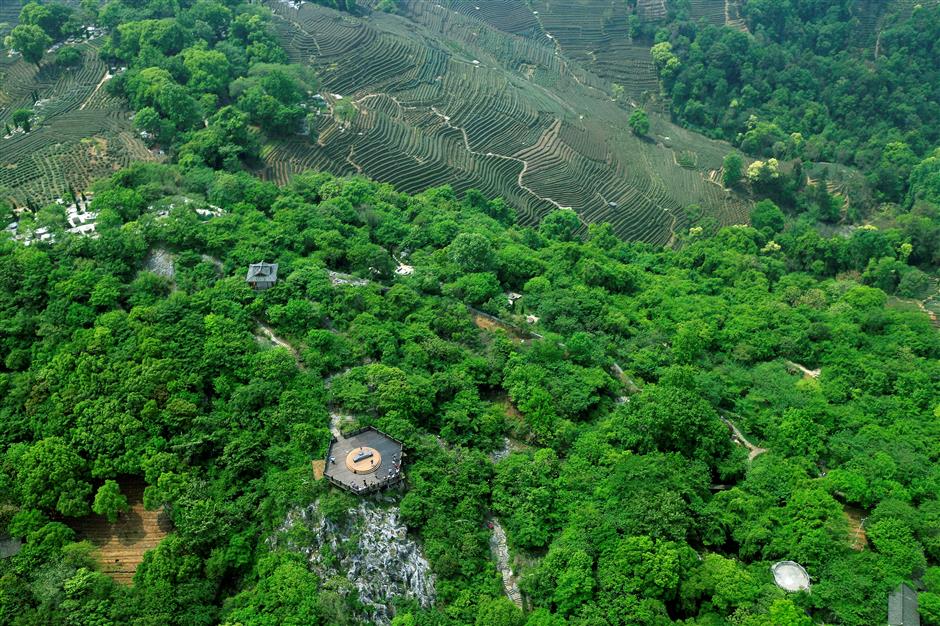 The Longjing tea production base features abundant tea plantation in Hangzhou. A series of activities will be held this year to mark the 30th anniversary of the China National Tea Museum.

Opened in 1991 in Longjing Village, the China National Tea Museum is the only museum in China with a tea culture theme.Visitors can learn about every facet of tea here. The museum’s six halls are named Tea History, Kaleidoscope, Tea Properties, Tea Friendship, Tea Sets and Tea Customs.

The museum is celebrating its 30th anniversary by hosting a series of events, including seminars and exhibitions.

Right now, local farmers are busy picking the most tender tea leaves which must be processed within a day to maintain their aroma and freshness.

The museum will organize outings so that visitors can pick and taste tea leaves and learn about the production of Longjing tea. They can also sample tea and enjoy tea art performances in a tranquil setting through the end of May.

The China National Tea Museum organizes outings so that visitors can pick and taste tea leaves and learn about the production of Longjing.

The Chinese tea ceremony originated in Hangzhou. As a ritual performance on important occasions, tea ceremonies had a deep influence on Chinese tradition.

Some craftspeople are confronting a shortage of young apprentices, but they are all eager to pass down their skills to the younger generations. 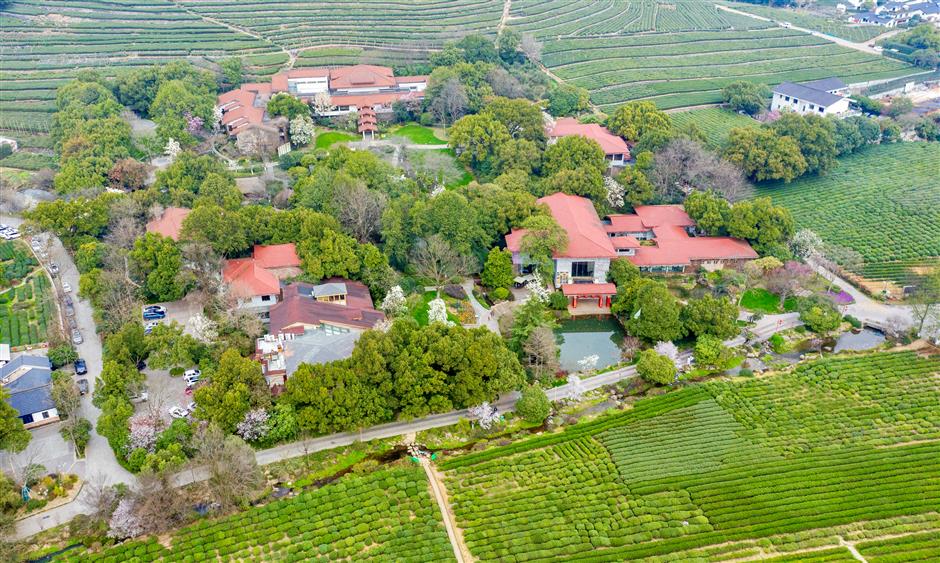