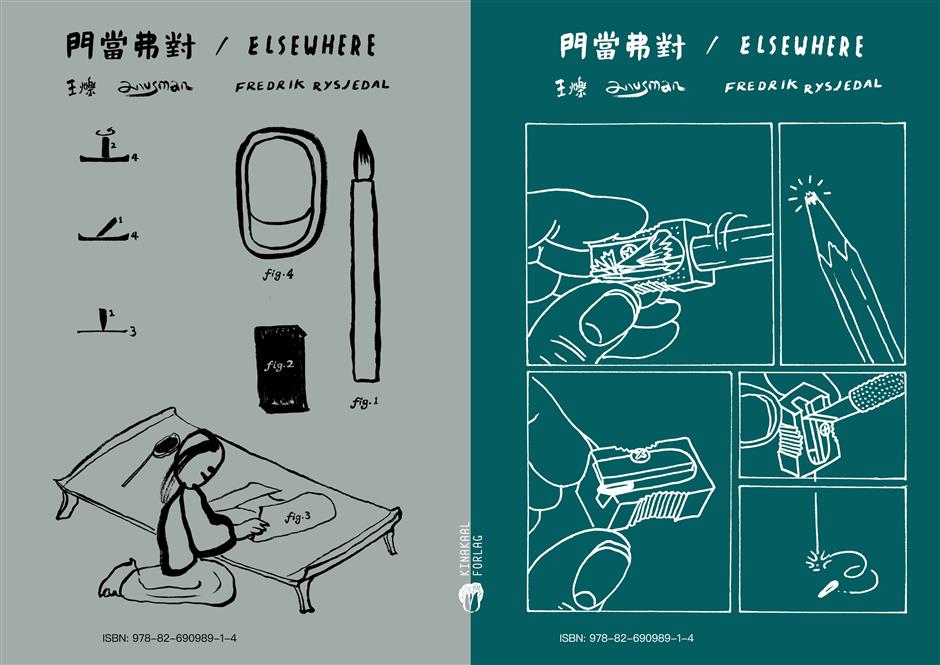 Cultural exchange is a bit more trickier than you might think. Sometimes problems occur when we use the same words, presuming that we mean the same thing, only to discover that they are enacted differently in one another’s country.

For example, when we say “go for a walk” in China, we mean taking a stroll in the park where you might meet a dog walker or two. In Norway it means putting on your ski boots and enjoying the slopes on your own.

And that’s exactly what the comic book “Elsewhere” pokes fun at.

By inviting two artists from different countries to create stories on the same topic, readers are able to get a general idea of one another’s country.

The two artists, who were invited to participate in the first book project “Elsewhere,” initiated by Northing, are Norwegian illustrator Fredrik Rysjedal and Chinese cartoonist Wang Shuo.

Rysjedal’s been working on performance comics from small experiments to short stories since 2017.

He usually brings with him musicians to score the sessions at a live presentation of a comic, while Wang is the only artist in China with a PhD in the field of comic art. A comic critic as well, he sees comic art a much more powerful form than text when it comes to cross-cultural revelation. 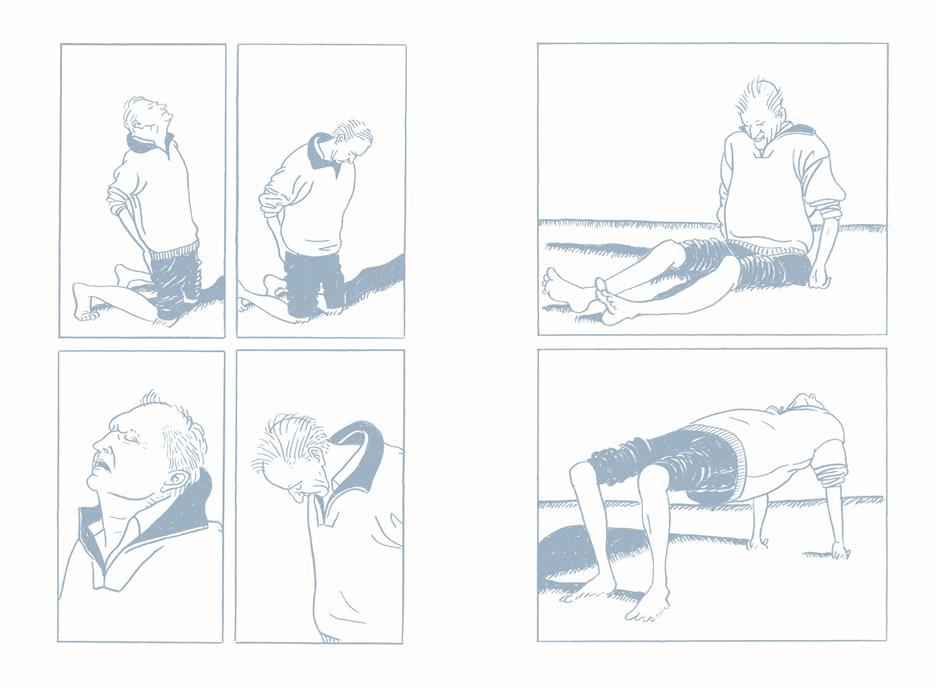 The Elderly,” penned by Fredrik Rysjedal 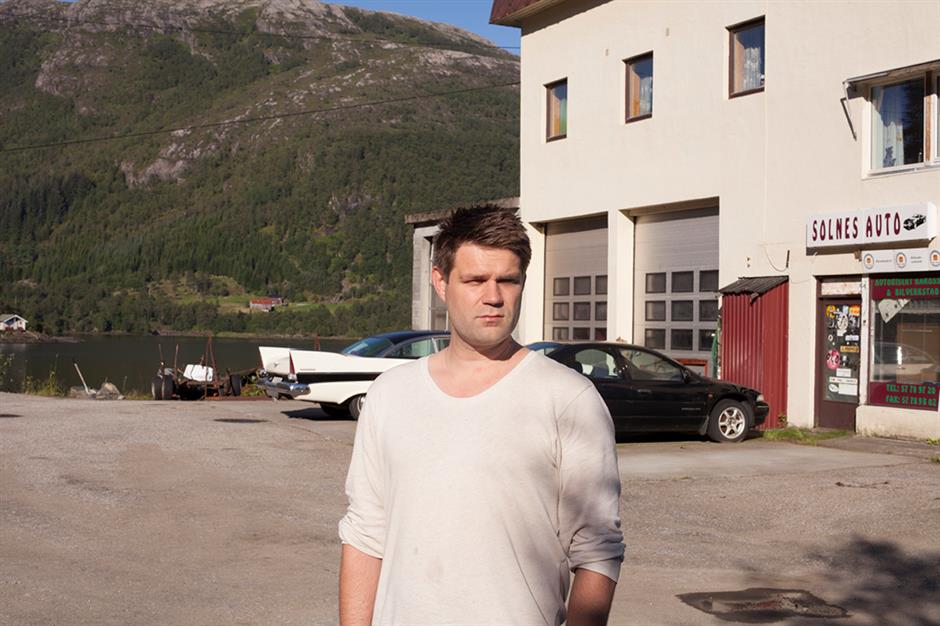 “Both of them are professionals in the field of comic arts and I feel they could produce on every and any topics,” said Yu. “But still some of the topics were given priority to, for example ‘the elderly,’ ‘ storage’ and ‘animals around.’”

The “Storage” is Rysjedal’s favorite place in the house. He spends hours there finding the parts, bits, nails and the screws and organizing them. He has already thought of making two sequels and he’s very curious to what could be found in a Chinese storage.

Wang, on the other hand, gives a very different answer: “Usually, in China, people do not have their own storage.” But in his works, the function of a storage would always be there, scattered and embedded, in different forms, sometimes abstract, like our memories.

As one reads the stories side-by-side, one couldn’t help but notice the exchange of dialogue between the two artists, from the narratives to the artistic expressions. While all Rysjedal’s stories are from the point of view of an individual, Wang depicts a more general situation or the behavior of a group of people.

“This contrast reflects some roots in the two cultures the artists represent, which also influences their observations, artistic approaches and styles,” said Yu. “And that’s exactly what we want to present.” 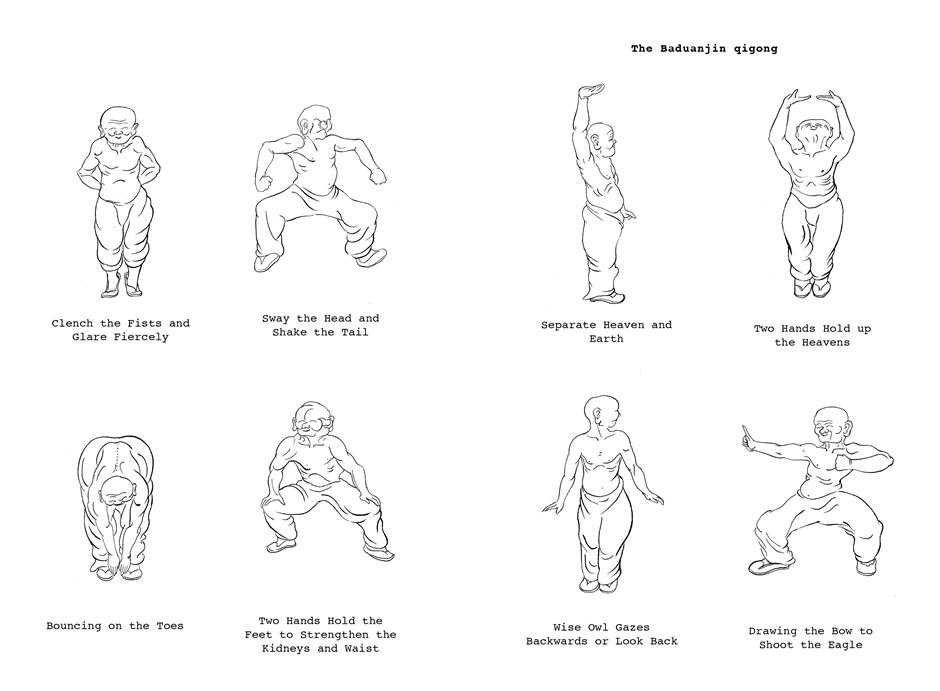 “The Elderly,” penned by Wang Shuo 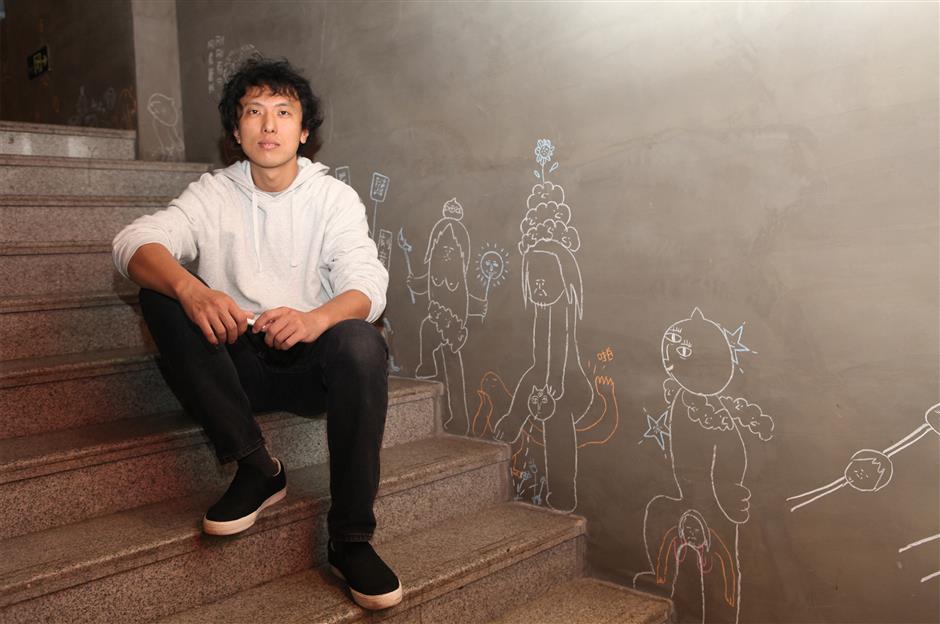 The book “Elsewhere,” with an introduction in both English and Chinese, was released at the Unfold Shanghai Art Book Fair in May. So far, the result is surprisingly good, according to Kinakaal Forlag, the publisher.

Some readers who took part in the events related to the book release said it would be helpful if there could be more explanations in the book.

“But for us, to provoke curiosity among the readers is more valuable than feeding them everything we have in stock,” Yu said. “After all, cultures are not just quotes you learn from a textbook but things you experience through time, through reading, observing and immersing yourself whenever you can.”