Born in 1938 in Seoul, Hirano graduated from Musashino University. He is renowned for his designs and especially his special handwritten characters. His typeface is described as “characters that can breathe” in the design community.

With a profound knowledge of different styles of Chinese calligraphy, Hirano is sensitive toward Chinese pictographic characters.

At the book launch at JIC Books, REEJI Type, a Chinese typeface design company established in 2014, announced cooperation between REEJI Type and Hirano. 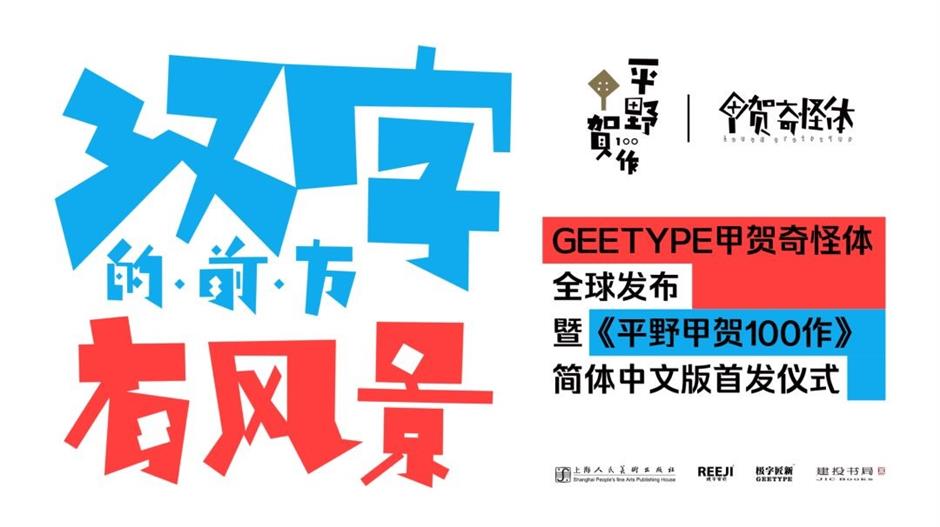