Outdoor activities ideal for basking in the cool of autumn 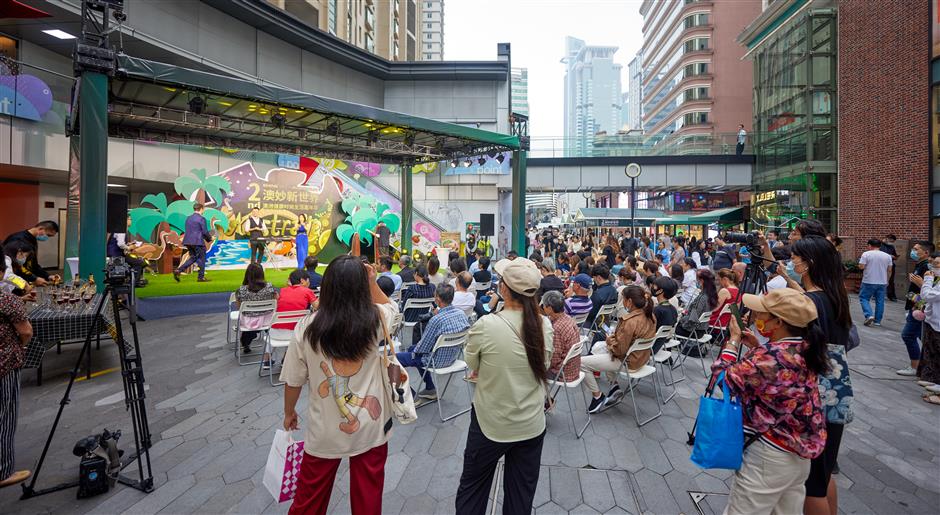 Shoppers stop to enjoy a show on Wujiang Road where an event promoting healthy products and lifestyle from Australia was held. 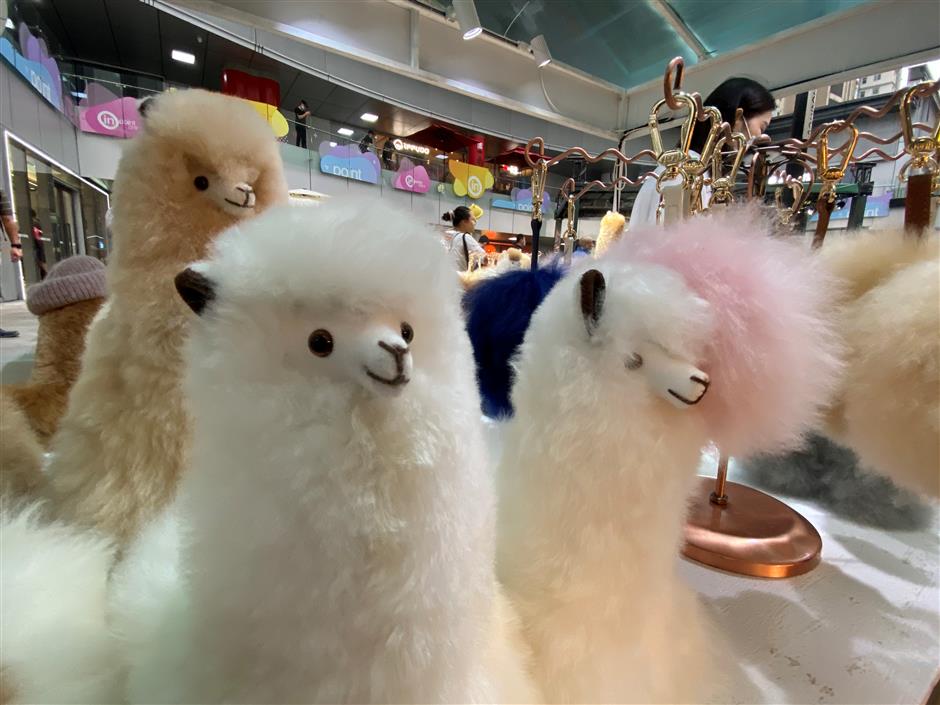 The sweltering heat of summer has finally gone, and now it is autumn, with cool temperatures and a still air. There's no better time for going out with lovers, friends and families. What's more, a wide range of outdoor activities are on offer.

This month, the "Shine With Australia" event is being held on Wujiang Road.

In its second year, the event, aiming to promote healthy products and life styles from Australia, is displayed more than 50 renowned Australian brands. They include whey protein powder by Swiss, eucalyptus honey from Kirabee and lanolin oil by G&M.

Some blocks away, the weekend only fair on Anyi Road in Jing'an, hailed as one of the trendiest in Shanghai, has returned. In its second year. It has become a hangout frequented by style conscious youngsters and foreigners. 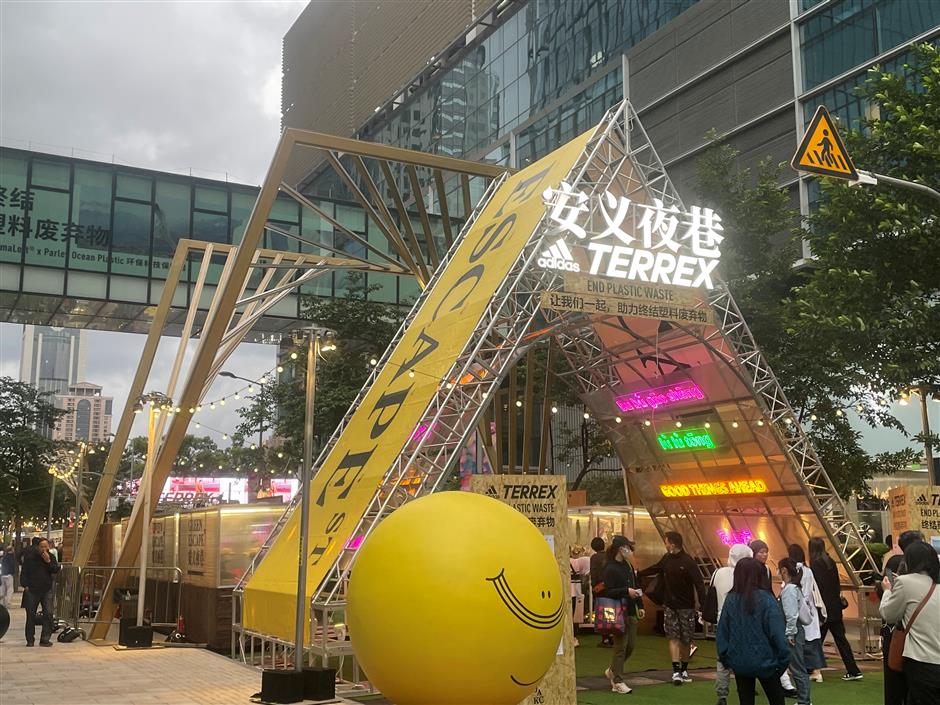 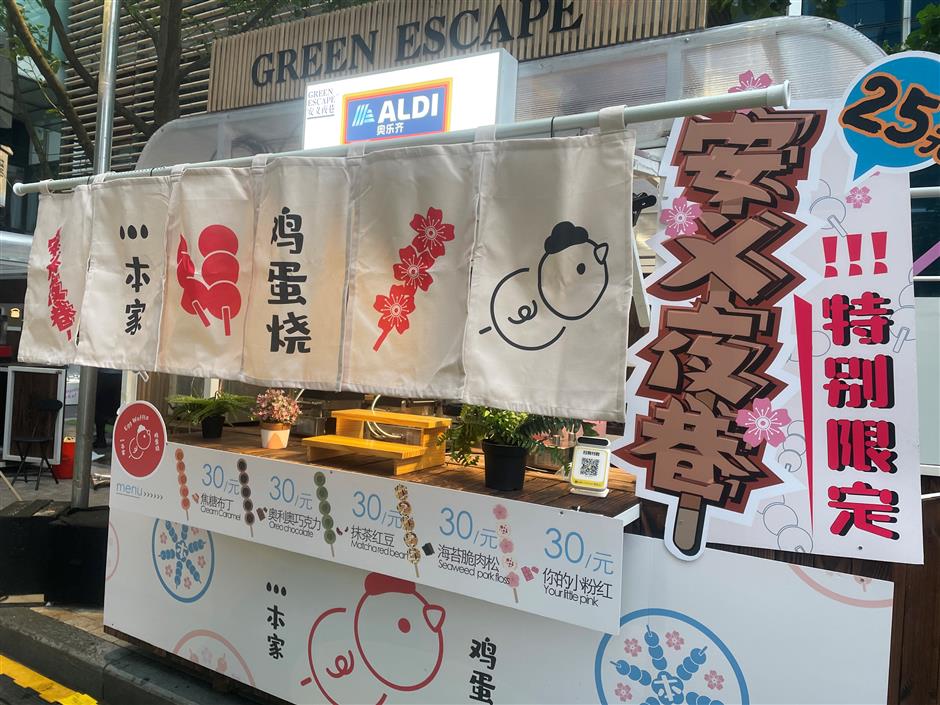 The fragrance of sweet-scented osmanthus greets people as every florist's shop displays the flowers. The air is also filled with the aroma of delicious food. The fair has returned with some of its valued snacks, such as new products and ice creams by Spanish dessert brand Sweet Churros.

DIY workshops are another highlight of the fair, allowing people to make their own fragrant candles and bags.

Also this month, the China Fashion Awards, a major event of Shanghai Fashion Week, were held at Jing'an Sports Center, under the theme of "let the world see China's beauty."

Five women presented traditional Chinese clothes that had been made to depict the style of ancient books. Their show was accompanied by live music performed by a female Chinese musical group using traditional instruments.

As the event was held in Shanghai, the classic woman's dress, the qipao, also known as cheongsam, was displayed on stage.

At the 800 Show, a creative park renovated from an old workshop, 28 renowned kidswear brands from home and abroad, including PUMA KIDS, Paw in Paw and Deesha, demonstrated their latest designs. 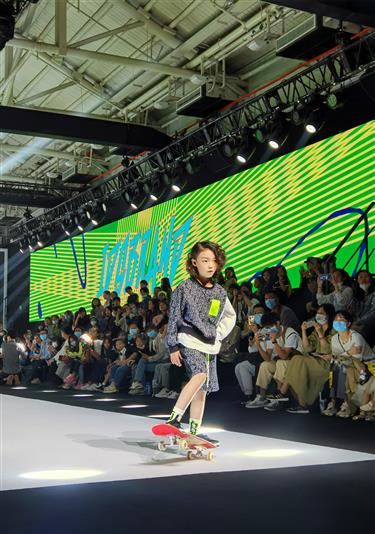 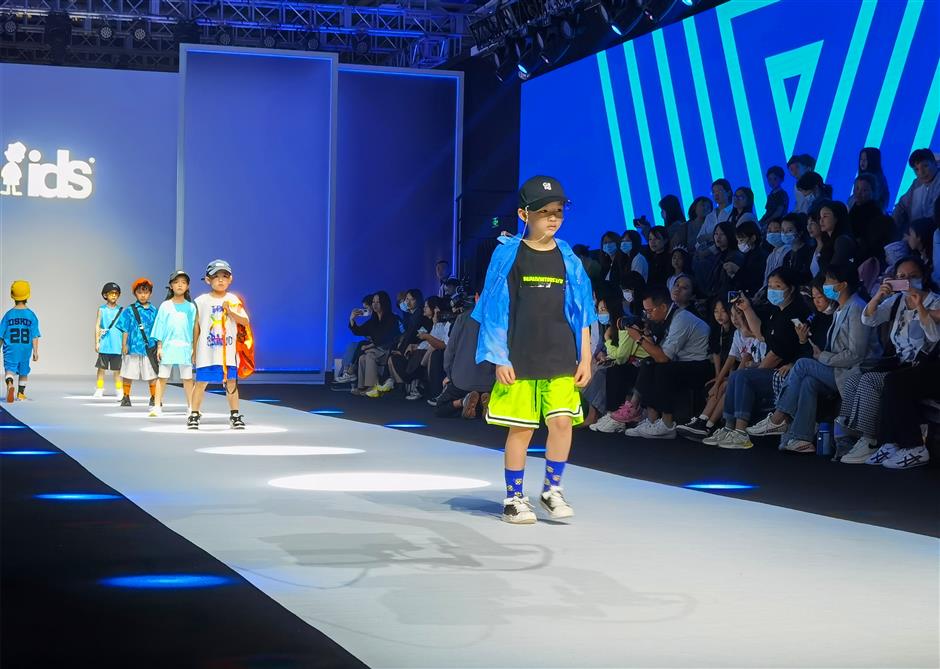 ﻿
Special Reports
﻿
61764
,
Outdoor activities ideal for basking in the cool of autumn
Pengpu Town has easy access to 15-minute community life circle
Sports and recreation within easy reach
Moments of Jing'an District in October 2021
New ecological park taking shape in Xinchi
Qingpu racks up achievements to keep development on fast track
It's time to welcome the season for hairy crabs
Baoxi livestreaming base has been established
Programs launched to attract domestic and overseas talent
Pharmaceutical industry plans are a shot in the arm
EXPLORE SHINE