There's no need to be lonesome tonight

The crime film “Are You Lonesome Tonight?,” produced by celebrated Chinese filmmaker Ning Hao, is slated for national release on June 18.

The film is a program of Dirty Monkeys Studio’s 72 Transformations Film Project, which aims to foster young talented film directors and incubate innovative movies in China.

Many high-quality films produced under the project have been screened to wide acclaim, including Wen Muye’s drama “Dying to Survive” and Lu Yang’s martial arts film “Brotherhood of Blades.”

It tells the tale of the changing and intertwined fates of several people who are related to a murder case in 1997.

The mysterious case that takes place at a hot summer night in Guangzhou has a long-term influence on the lives of a widow, a policeman and the villain. 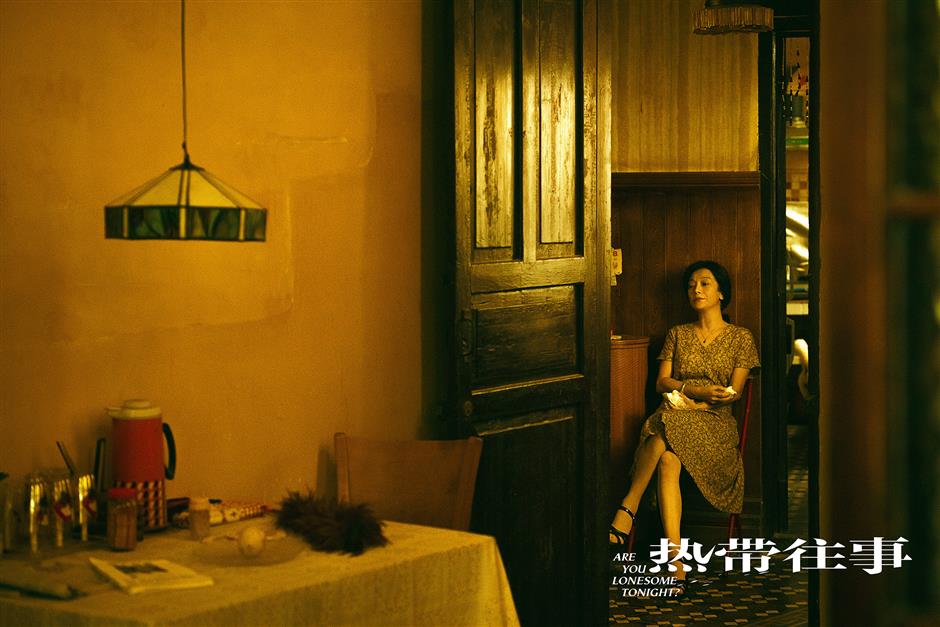 Sylvia Chang, 68, plays the role of a woman whose husband disappears in the film “Are You Lonesome Tonight?.”

Shot from a novel perspective, the film is director Wen’s feature film debut. It also marks his new attempt and interpretation of the crime genre.

Wen used to make several acclaimed short films including “The Carpenter” and “Iron Hand.” The script of “Are You Lonesome Tonight?” was inspired by a news story. It took Wen a lot of time to polish it.

He tells the story from the angle of a suspect, who peeps at the lives of others in the darkness. And he hopes that the movie will give audience an aftertaste and a lingering impression just like a unique song and dream.

Producer Ning Hao spoke highly of director Wen’s perception of art and his writing abilities. Ever since its launch in September, 2016, the Dirty Monkeys 72 Transformations Film Project has discovered many young filmmakers who are adept at telling modern-day real-life stories with creativity.

“Dying to Survive,” also produced by Ning, made over 3 billion yuan (US$467 million) at the box office. The film has also aroused public concerns for leukemia patients who are unable to afford an expensive drug.

Zeng Zeng’s “Impermanence,” a film about three men’s journey of self-redemption, was nominated for the “Bright Future” program of the 47th International Film Festival Rotterdam. Lu Yang’s “Brotherhood of Blades” won the prize of best action choreography at the 54th Golden Horse Awards.

The film project will continue to provide a wide platform for young filmmakers. Film production and overseas distribution will be supported to increase the influence of Chinese cinema. 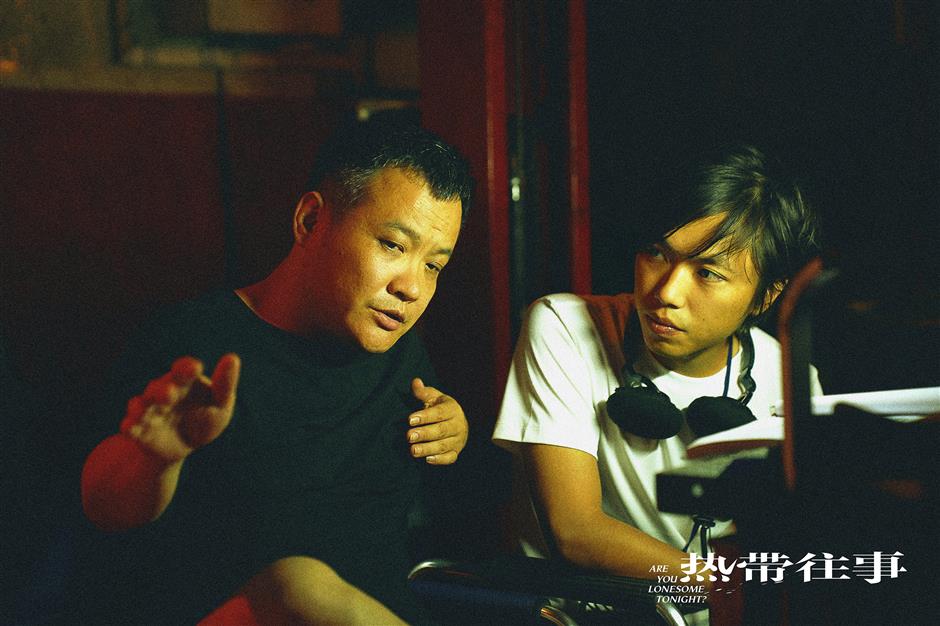 ﻿
Special Reports
﻿
There's no need to be lonesome tonight
'Friends' reunion to air on May 27, with slew of celebrity guests
'Blue Horse' a special gift for Children's Day
China's Philomela to woo home audience
2nd Portuguese-speaking countries film festival to feature 4 classic films
Chinese band recalls post-punk legends of yesteryear
A daughter's love life and a dying mother's wish
TV gala celebrates success of Chinese brands
What do I do when mom doesn't love me?
Immerse yourself in tales from Russian masters
EXPLORE SHINE