It is the fourth installment of the "New Happy Dad and Son" film series. In the new film, heated social issues over parenting and artificial intelligence are featured.

The film depicts a son who accidentally ran an AI program to embark on an adventure with his father in a virtual world, in which the son and dad beat up a villain. 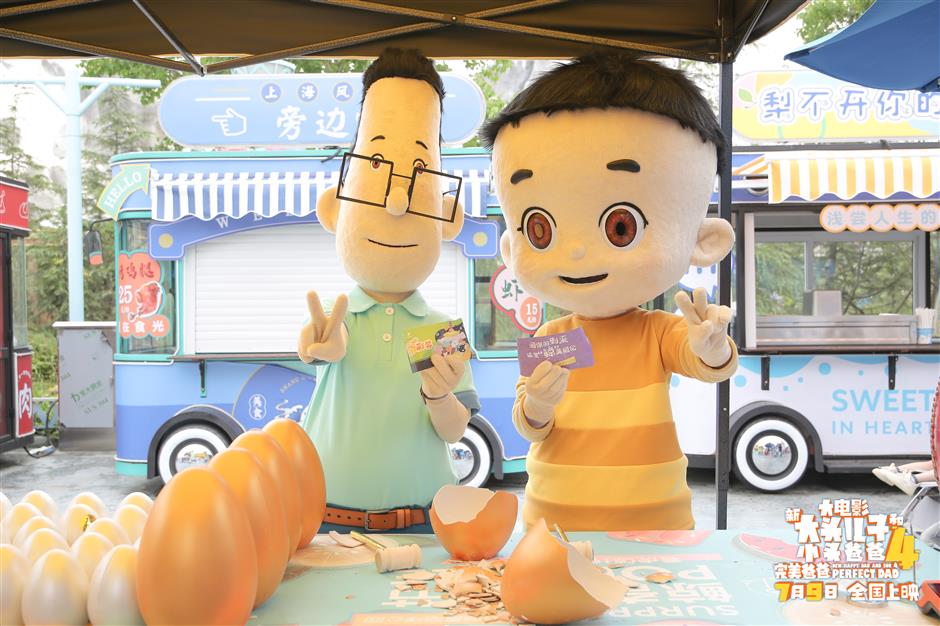