The film is the second collaboration between Wen and famous filmmaker Ning Hao, who is the film's producer, following the success of the 2018 film "Dying to Survive."

Starring Yi Yangqianxi, Chen Halin and Wang Chuanjun, the film is about how an ordinary 20-year-old young man struggles to pursue his dream in Shenzhen with his little sister. The film will also have a touching and in-depth depiction of the family bond.

Wen spoke highly of the acting of Yi, whose credits include the costume drama series "The Longest Day in Chang'an," the youth movie "Better Days" and the drama film "A Little Red Flower."

"The role he depicts in this film has a mature fragility and an unyielding spirit," Wen said. "He takes responsibility for his sister while he also maintains the romance and innocence in his personality."

The film, in the director's eyes, is about love and growth, and it might reignite one's courage and passion for life. 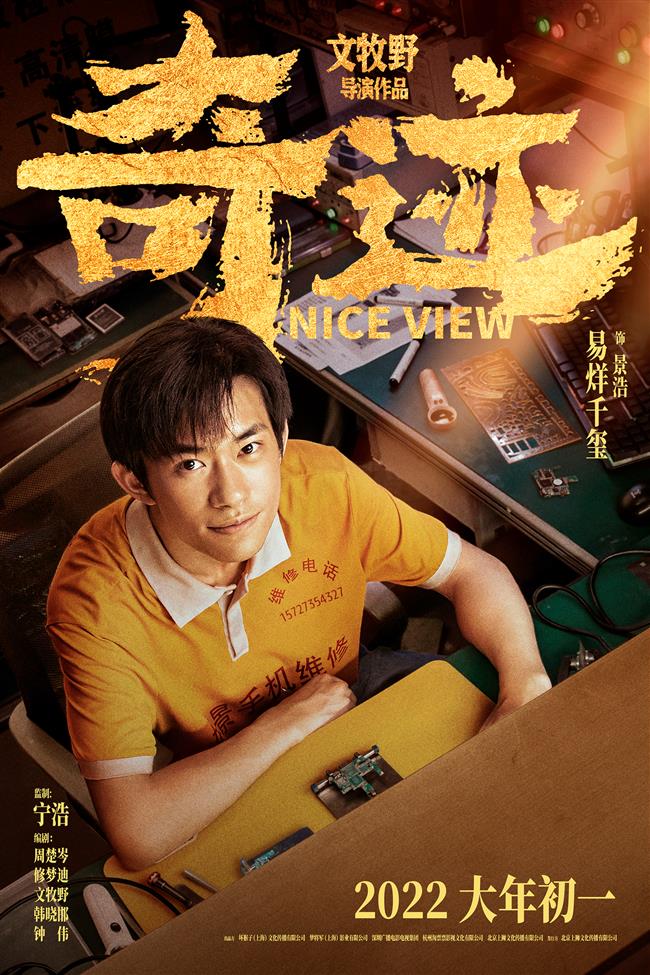