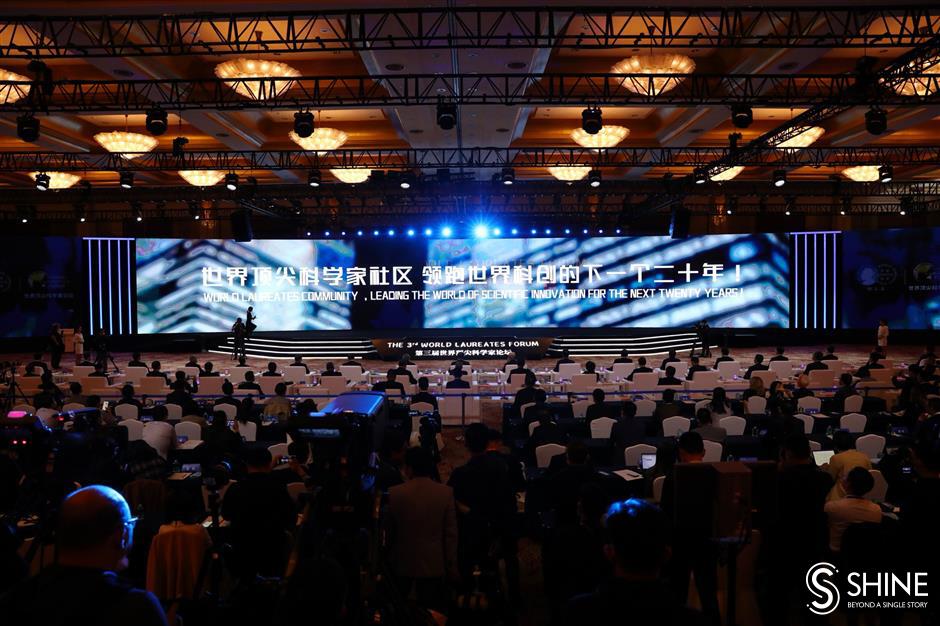 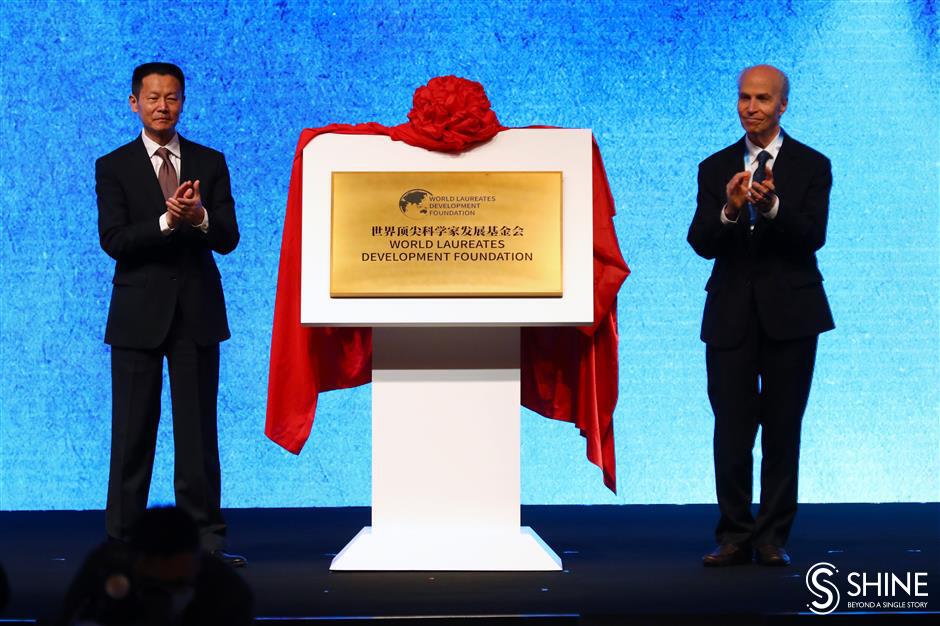 The Lingang Special Are of the Shanghai Pilot Free Trade Zone will be home to some of the world's top minds, revealed today at the opening ceremony of the third World Laureates Forum.

Under the plan, the new World Laureates Community will occupy more than 2.5 square kilometers in Lingang, situated between the Lingang Science and Technology City and the Lingang Headquarters Bay.

Officials hope the community will be a cornerstone of scientific innovation for decades to come, bringing together world-renowned scientists and adopting institutional innovations to accelerate economic development.

The community will be home to cutting-edge research — including artificial intelligence, biological medicine, integrated circuits, green energy and quantum science — with science labs and world-class universities and research institutions.

The World Laureates Development Foundation was also unveiled at the ceremony.

The foundation, initiated by a World Laureates Association subsidiary in Shanghai, will contribute to China’s quest to become the world leader in science and technology. It will focus on promoting scientific exchanges, cultivating young scientists and creating new education programs.