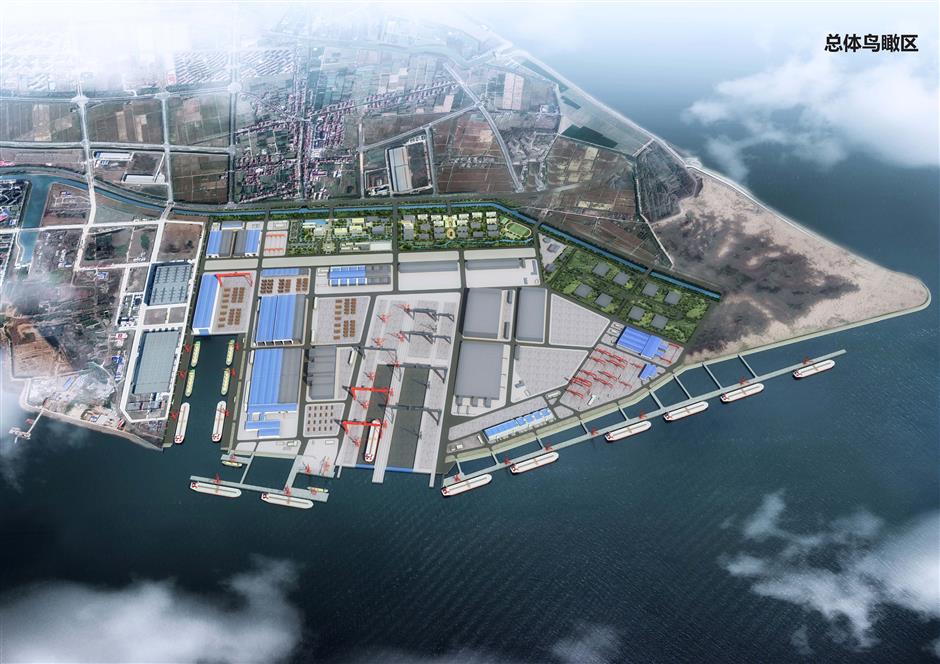 The construction of a key new shipyard kicked off on Monday on Changxing Island in Chongming District.

The project, the second phase of China State Shipbuilding's base in Shanghai, will boost the transformation and development of the city’s shipping industry and marine equipment production on the island.

With a total investment of 18 billion yuan (US$2.5 billion), the new base will consist of research and development buildings, assembly and welding workshops, and module centers, as well as indoor and open-air docks and wharves, covering an area of 4.3 million square meters.

The first stage of the project is expected to be completed by the end of 2023, creating the capacity to produce six ships per year.

According to the company’s strategic plan, innovations such as robotic and 5G technologies, as well as big data, will be implemented to establish an efficient and highly automated manufacturing system.

Modern concepts including precision management and green technologies will also be used. 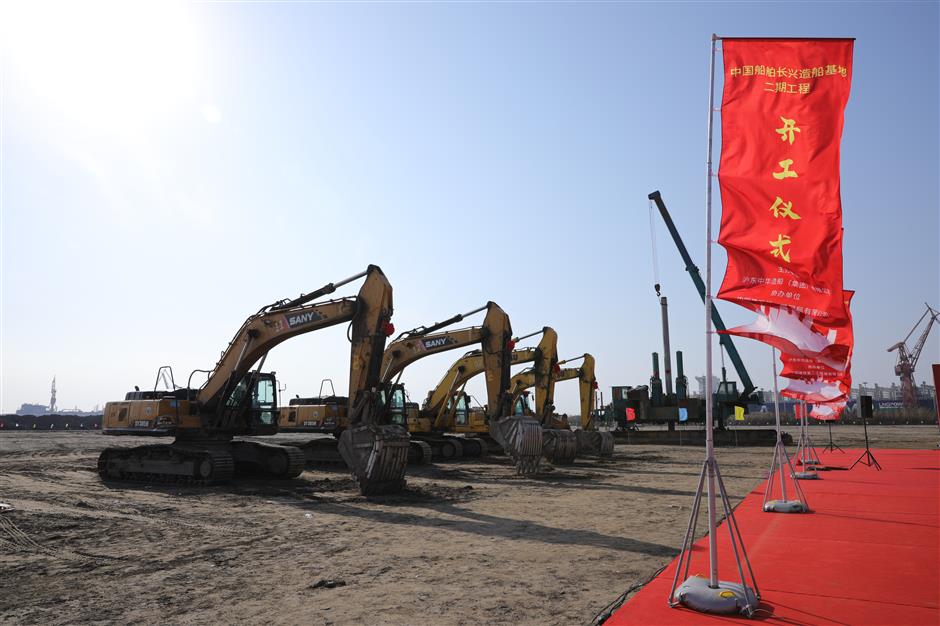 A ceremony is held for the kick-off of the construction on Changxing Island of Chongming District on Monday.