The 'father of lupus treatment' in China dies

Dr Chen Shunle, the father of lupus treatment in China, passed away at the age of 89 on Saturday morning, Renji Hospital has announced.

Chen, a tenured professor at Renji, which set up China’s first rheumatology department in 1979, chose systemic lupus erythematosu, or SLE, as his major research. It is a multi-system autoimmune disease with complicated causes, poor treatment effects and high mortality.

At that time, the international medical community thought Chinese had a high incidence of SLE.

Chen launched the nation’s first epidemiological research on SLE, covering 32,668 female workers in Shanghai. He found the incidence of SLE in China is 70 in every 100,000 and for females it is 113 among every 100,000.

His research estimated that there were 1 million SLE patients in China, with most patients having mild or medium symptoms. The research was included in Chinese medical textbooks and drew international attention.

His medication plan then became a classical plan for SLE patients, many of whom can now enjoy a normal life and work.

Chen also cooperated with gynecological researchers to help lupus patients have their own children. Previously, pregnancy was considered as taboo for lupus patients, as pregnancy could worsen patients’ condition.

Through continuous effects, doctors cooperated to give patients direction and treatment. The first SLE patient’s baby was delivered at Renji in 1992, since when pregnancy is no longer an issue for lupus patients. 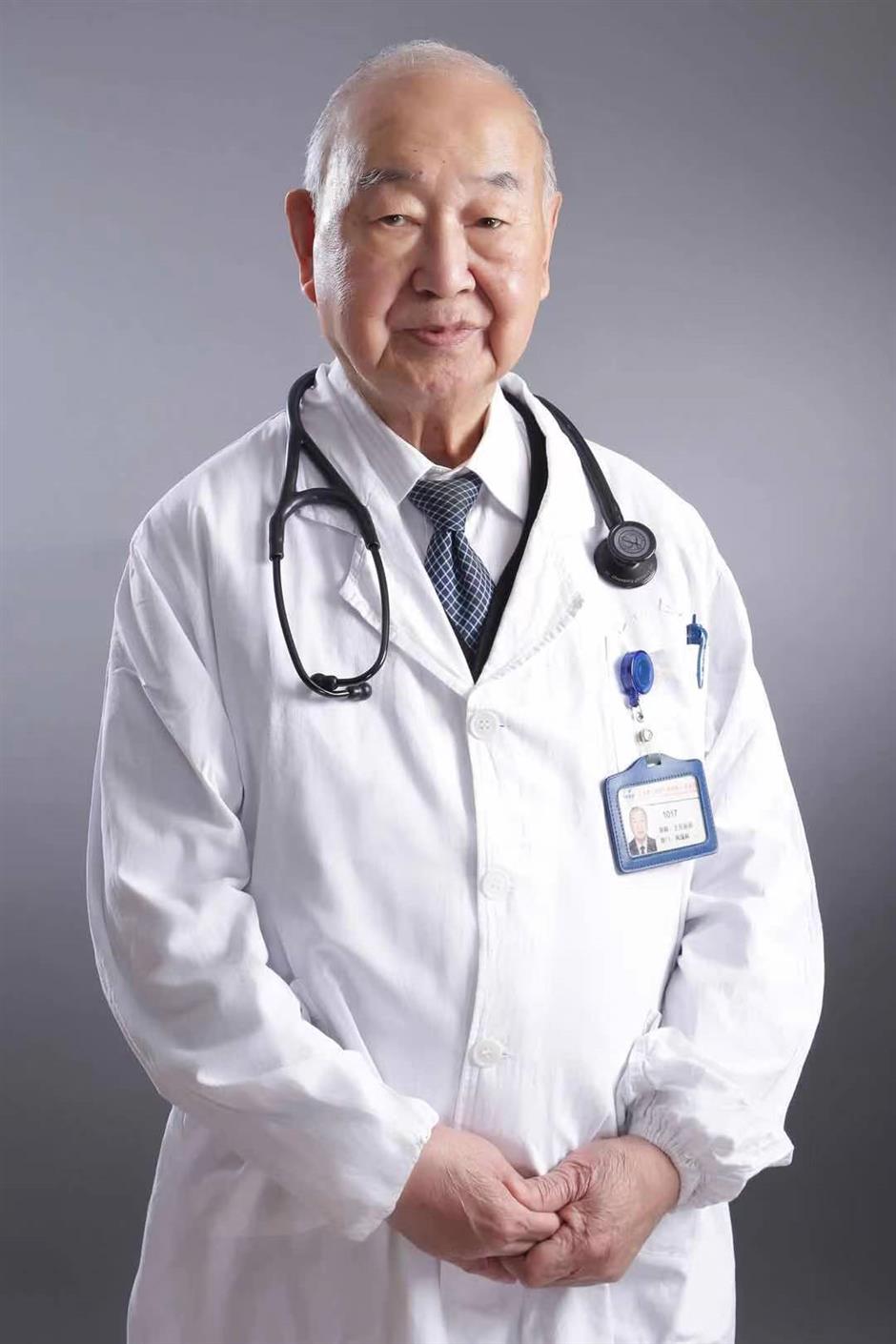