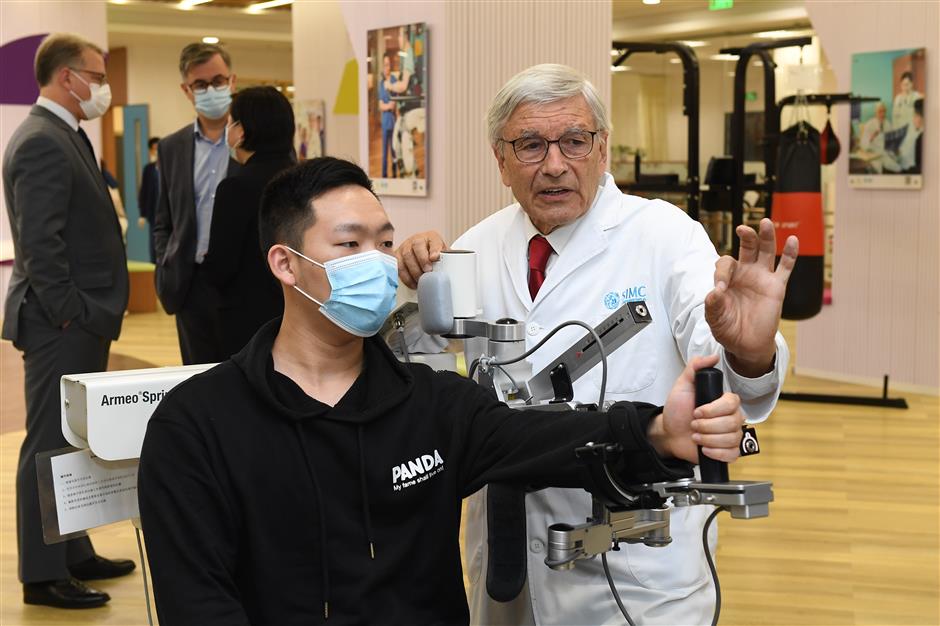 A stroke patient rehabilitating under the guidance of a German doctor at the Consanas Rehabilitation Center.

For Chinese stroke victims — one-third of whom suffer from language impairments — the earlier their rehabilitation begins the more they will recover, according to officials from the Consanas Rehabilitation Center, which has implemented German standards and technology.

The stroke rehabilitation center was set up through a partnership between Shanghai International Medical Center and medical professionals from Germany.

According to the World Health Organization, one-sixth of the world population is at risk for strokes, and one person dies from a stroke every six seconds.

Research found that the language ability of 26 to 38 percent of Chinese stroke patients is either completely lost or impaired.

Advanced therapies from the West help patients regain or improve their language abilities. 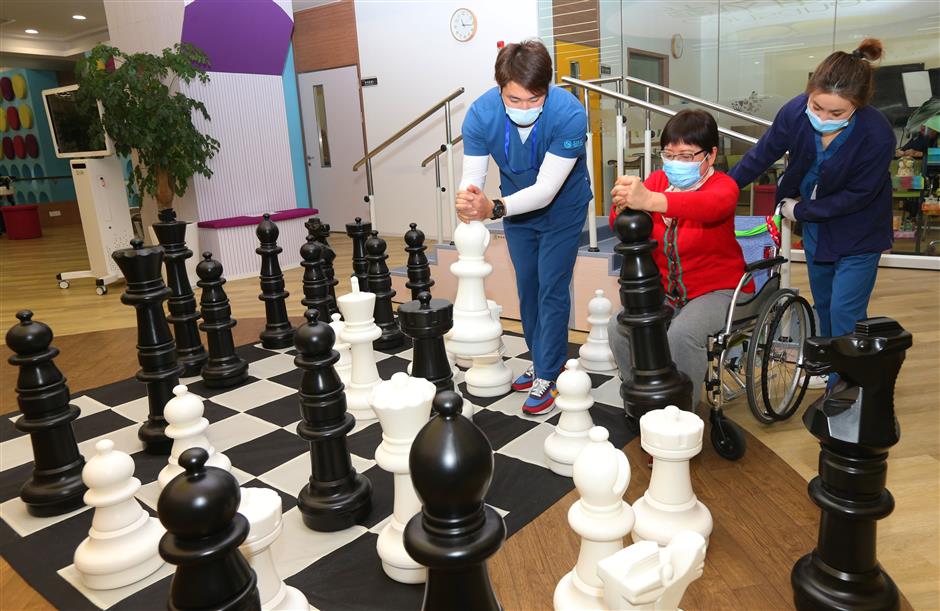 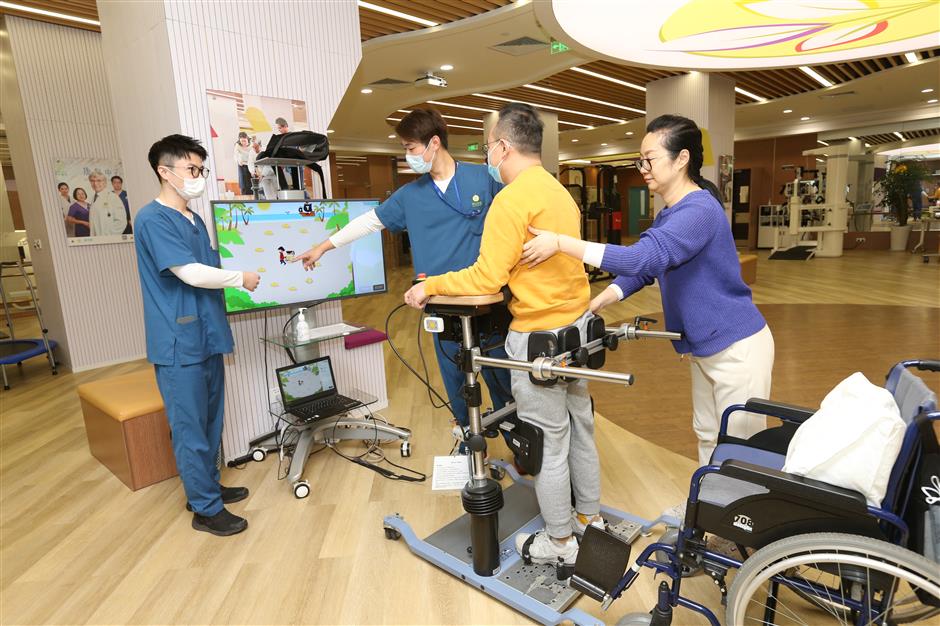