'This Is Us' serial wins top award at TV festival 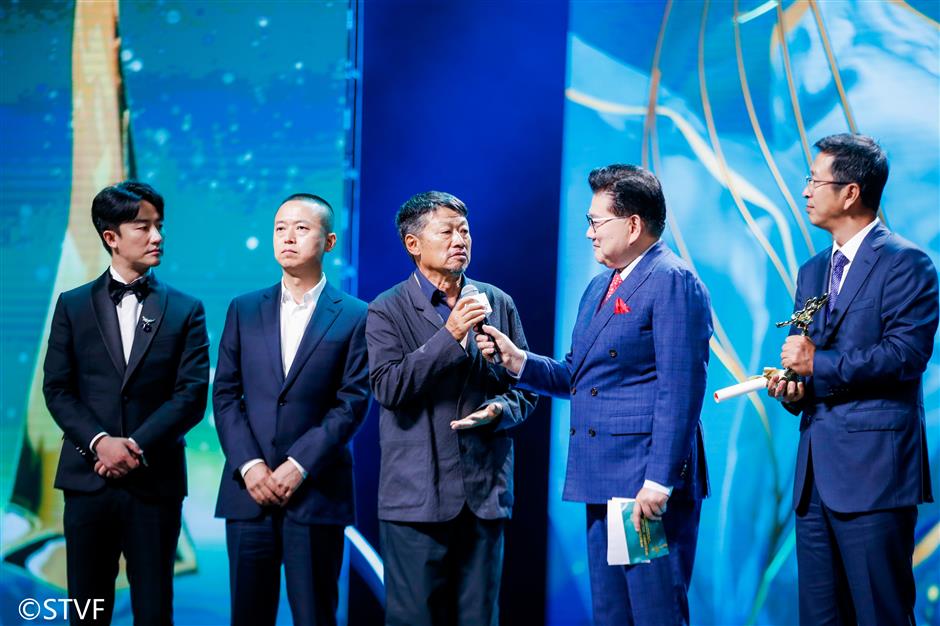 The heartwarming series is centered on the lives and emotional connections of the Pearson family.

"The Investigation," a production from Denmark won the Best Foreign TV Film/Miniseries award. It is a story about the investigation of the death of Swedish journalist Kim Wall.

Yu Hewei was honored as the best actor for his vivid depiction of the revolutionary intellectual Chen Duxiu in "The Age of Awakening."

"This award means a lot to me," Yu said. "We live in a great era. Our predecessors made great contributions to our country."

The Best Actress award went to Tong Yao, who portrays a confident and independent woman in "Nothing But Thirty."

"I am so lucky to receive this award," said Tong. "It is a rewarding experience for me to work with so many great teams and depict varied characters on the screen."

China's Zhang Yongxin won the Best Director award for "The Age of Awakening."

Zhang said that he will continue to tell good stories about Chinese people's spirit and generous love.

Two Chinese TV dramas – "Nothing But Thirty" and "With You" received the International Communication Award for their influences and popularity among overseas audience.