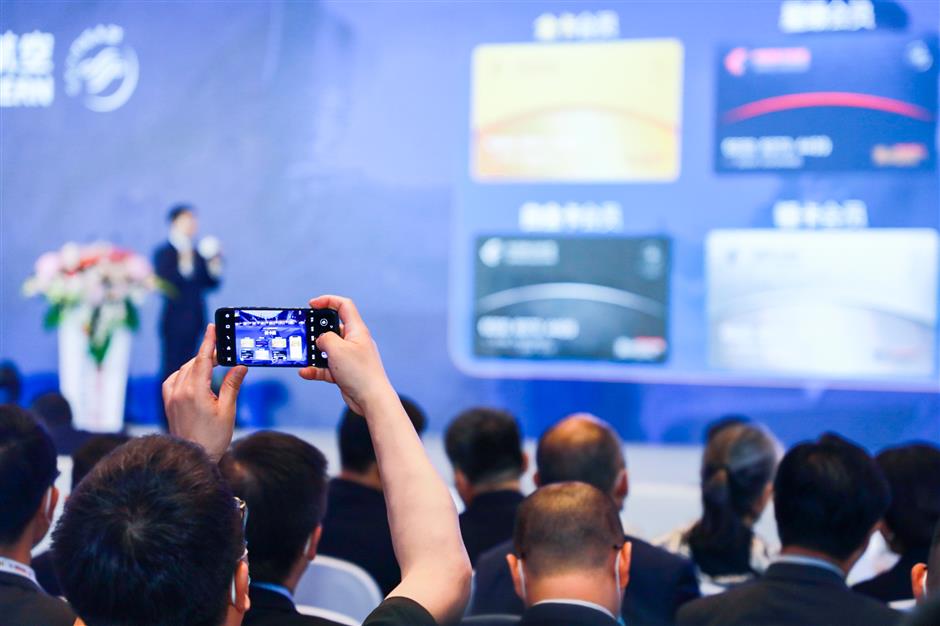 China Eastern Airlines became the first Chinese carrier to begin crediting miles to its membership passengers according to ticket price rather than actual miles traveled.

The Shanghai-based carrier along with its subsidiary, Shanghai Airlines, initiated the new membership program on Sunday to better serve travelers and drive the digital transformation of the nation's civil aviation.

The new Eastern Miles, the airline's frequent flyer program, is only connected with the prices of flight tickets. Travelers no longer need to take unnecessary flights to acquire additional miles, according to the airline.

Furthermore, the former three-year validity period of the miles has been rescinded in the new system. Membership credits are valid permanently as long as the members increase or redeem their miles at least once within three years.

A new Eastern Mile electronic membership card, which is available on mobile phones, was also released on Sunday, with a four-tier membership system consisting of "star, silver, gold and platinum."

China Eastern was one of the earliest Chinese airlines to launch a frequent flyer program in 1998. The Eastern Miles program was created in 2003, and the first platinum cards were issued in 2016.

Travelers can redeem miles, for instance, for in-flight Wi-Fi services, according to a China Eastern official.

Nearly 100 aircraft among its total fleet of 750 have been equipped with Wi-Fi service. Utilizing China's new Asia-Pacific 6D satellite, Wi-Fi speed in the air has reached 220 megabytes per second, the official said.