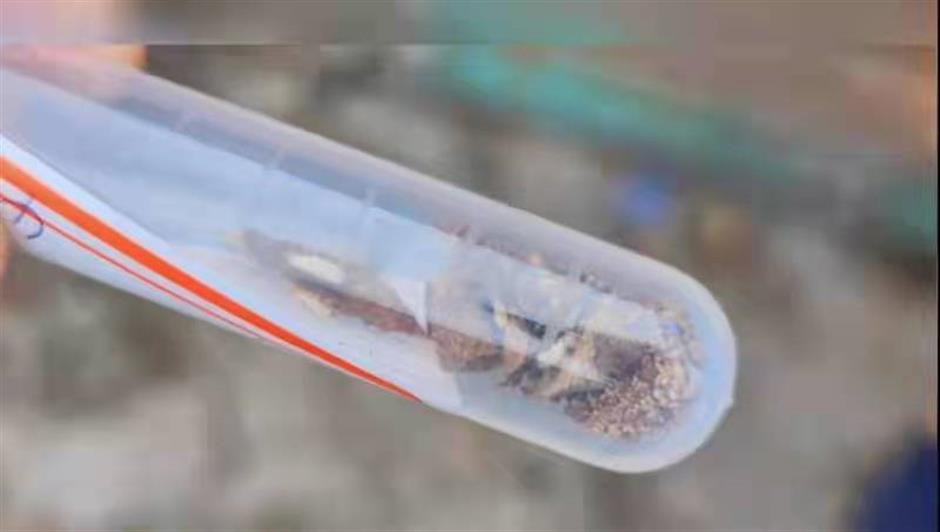 Over 10 ants known as Coptotermes are found in a batch of imported iron wood panels.

A type of harmful ant, known as Coptotermes, was discovered in a batch of iron wood panels imported into China through Shanghai, Shanghai Customs said on Wednesday.

Officials discovered a brown ant tunnel in the bottom of the panels and found over 10 ants of this type inside.

The inspection was carried out on October 13.

The wood panels have been quarantined. 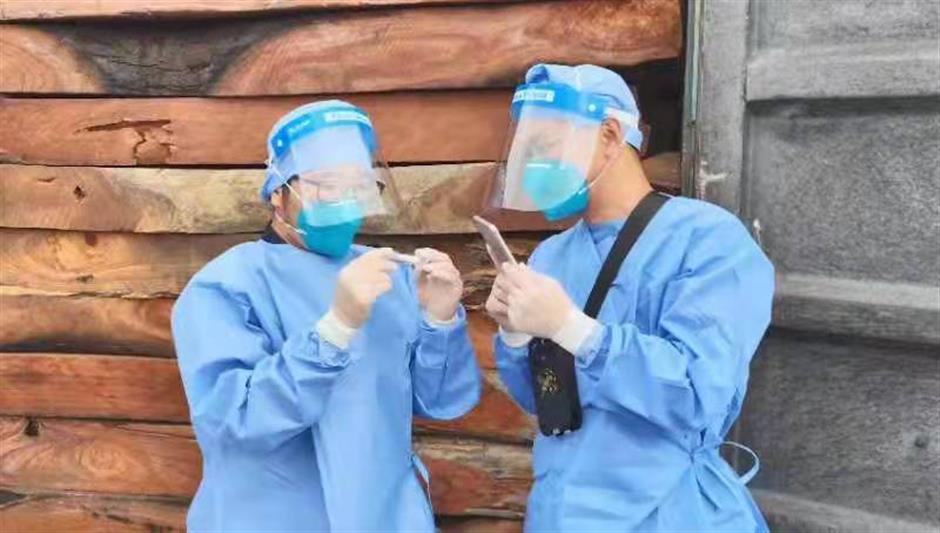