A total of 58 medical experts contributed to the making of the book, which follows the latest research and development on geriatric medicine, focusing on clinical diagnosis and treatment, especially on special diseases during advanced age.

The book consists of 25 sections include new concepts, knowledge, skill and development on gerontology in the world, policies and solutions to various diseases, chronic disease management, proper drug use, nutrition, rehabilitation and psychological care, and special demands for the elderly's nursing and healthy aging, hospital officials said.

The textbook can not only be used to teach medical students but also provide guidance for residents and grassroots doctors, experts said. 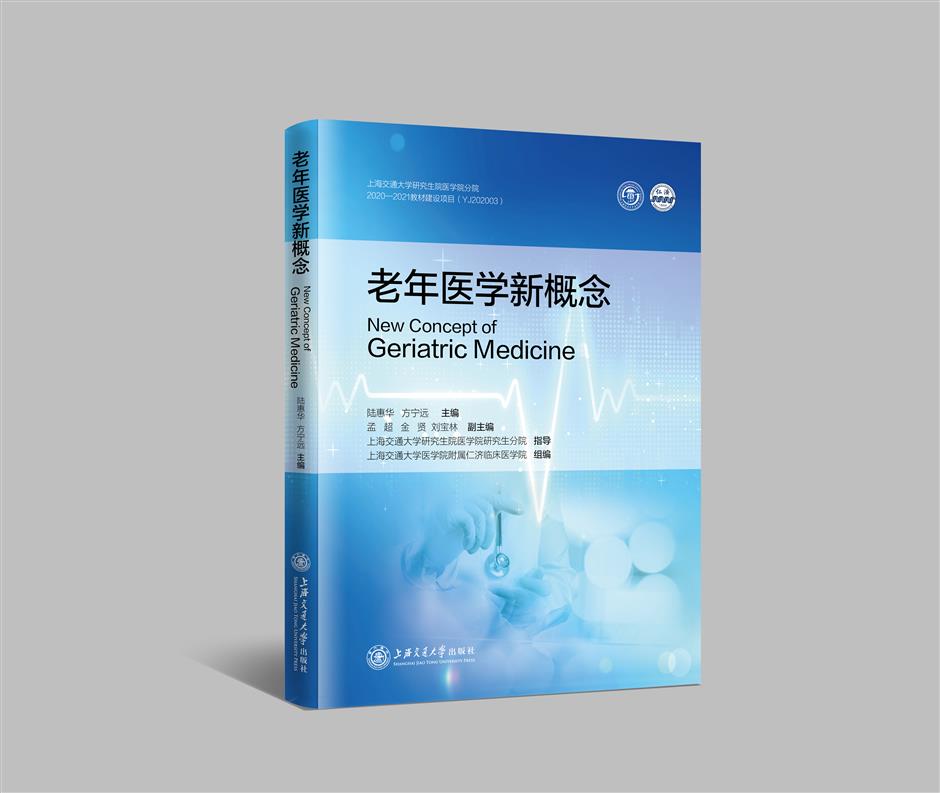