Due to improvement in medical science, the death rate among critical patients with serious nerve damage is dropping, while there has been a rise in the number of coma patients. There are 500,000 to 1 million coma patients in the nation, which sees 100,000 new patients annually.

There are many causes leading to coma, such as traffic accidents, cardiac arrests, strokes and gas poisoning, medical experts said on Tuesday, World Coma Day, when an online lecture and charity multidisciplinary department service for coma patients was launched.

Awakening a coma patient is a comprehensive treatment, which needs the participation of experts from different departments, said doctors from Shanghai Donglei Brain Hospital, which led the charity program.

"Some coma patients can wake up after proper treatment, care and efforts of both medical staff and the family," Dr Zeng Ran from the hospital said, citing the case of one of their patients who woke up after staying in coma for eight months due to a stroke.

"The patient can identify his family and talk right now. He is still undergoing rehabilitation and can walk and do simple communications," Zeng revealed. 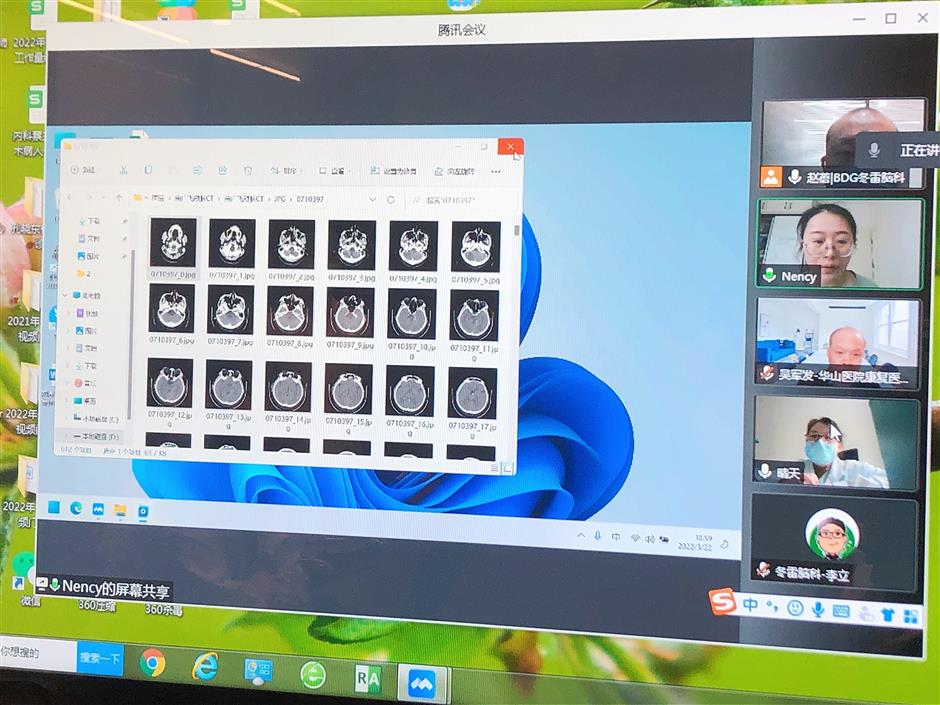