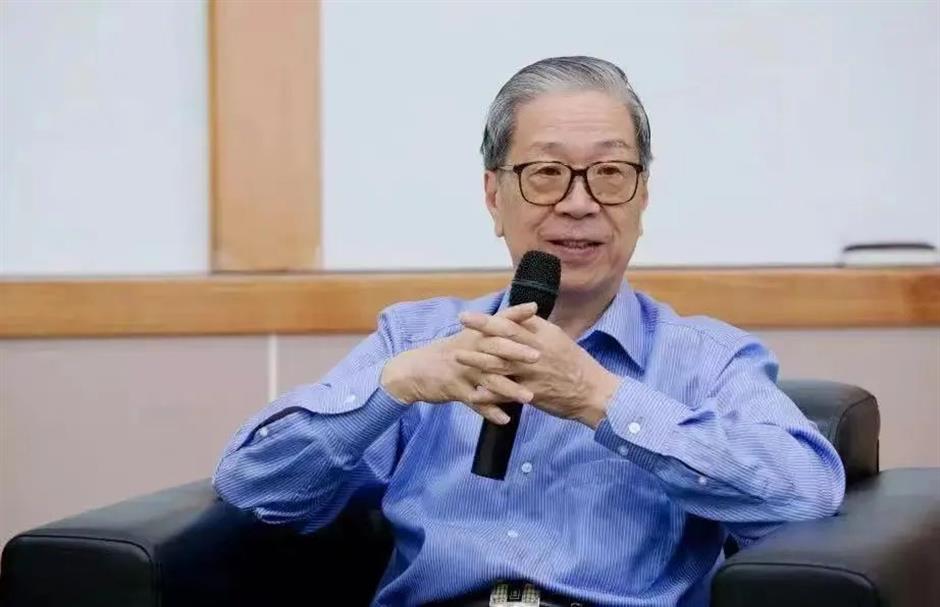 Yang Fujia, renowned Chinese nuclear physicist, educator and academic with the Chinese Academy of Sciences, died at the age of 86 on Sunday.

Yang Fujia, well-known Chinese nuclear physicist, educator and adademic at the Chinese Academy of Sciences, died of illness at the age of 86 on Sunday in Shanghai, said Fudan University on Monday.

Fudan said Yang had never stopped pursuing excellence throughout his life by working on the front line of physics research.

It said he had made great contributions to China's development in applied physics and made great achievements in areas arranging from nuclear energy spectroscopy to nuclear decay analysis and ion beam study.

It also said he had made outstanding contributions in China's higher education development and international exchanges in education.

Son of a family from Ningbo in neighboring Zhejiang Province, Yang was admitted into Fudan as a physics major in 1954 and developed his lifelong interest in nuclear physics after taking a course about nuclear theories.

He was so outstanding that he remained in the university as a teacher after graduation four years later and took the position of deputy dean of its department of nuclear science.

In 1963, he was sent to the Bohr Institute in Denmark as a visiting scholar and doctoral researcher.

There he conducted research on energy spectrums of nuclear reactions with more than 50 scholars from all over the world and worked on a theory proposed by two Nobel laureates. 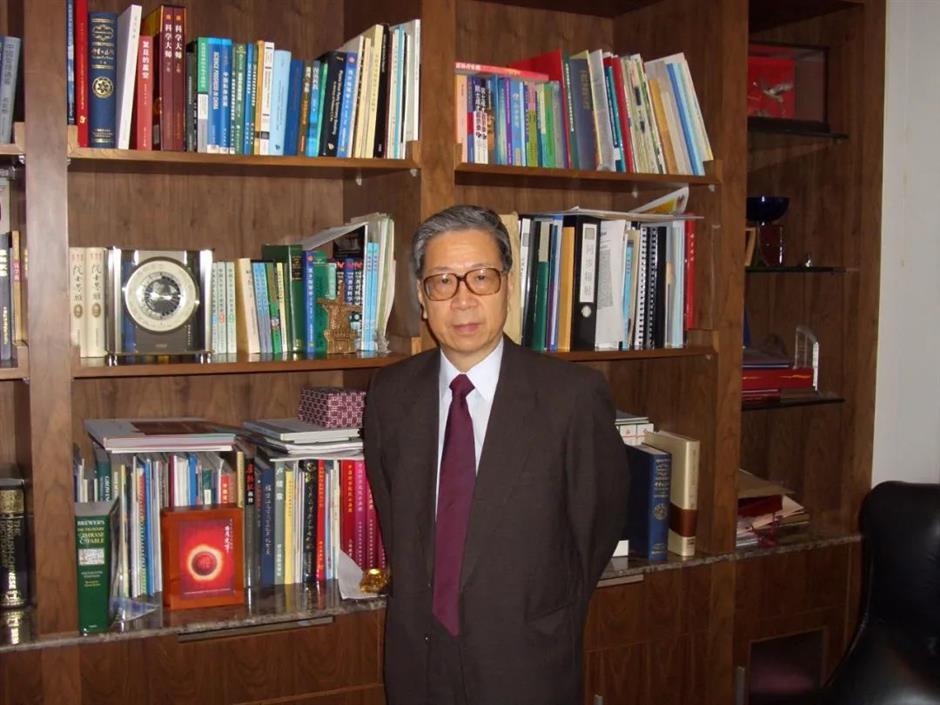 Yang Fujia had a stellar career.

After working and studying in the institute for two years, he began to dream of establishing a world-class lab in China.

In 1978, Yang was promoted to dean of the department of nuclear science in Fudan and became an associate professor.

He realized his dream and set up a nuclear research lab at the university and cultivated the first batch of doctoral students of nuclear science on the Chinese mainland.

He was dean of the department of modern physics, head of the graduate school and vice president successively and served as Fudan's president from 1993 to 1999.

Yang insisted that renowned professors including himself should teach basic courses for undergraduates.

He taught that all important findings stemmed from asking questions. 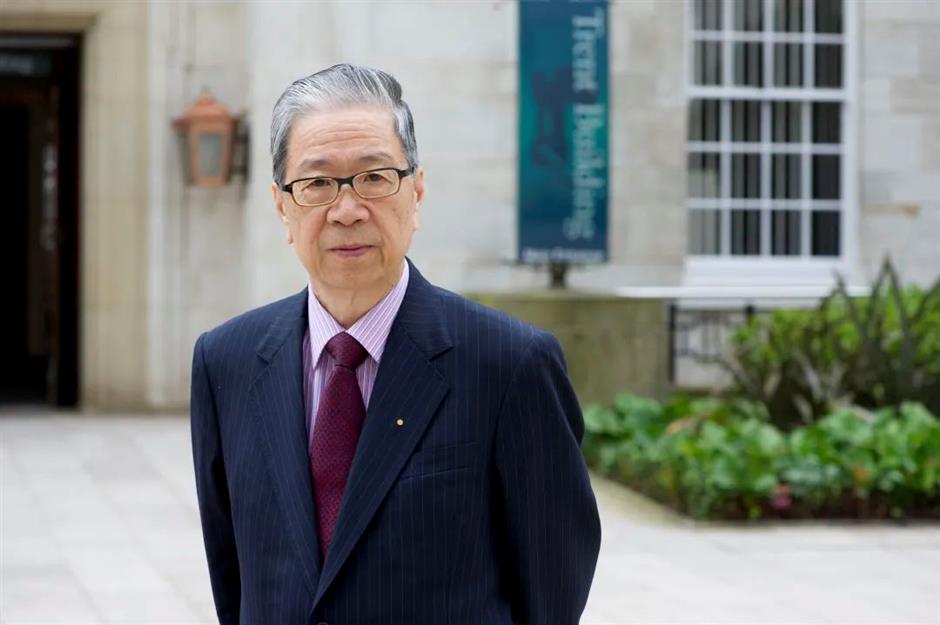 In 2001, Yang was appointed the University of Nottingham's sixth chancellor – the first Chinese academic to hold such a position at a UK university. He served 12 years.

With his efforts, the University of Nottingham Ningbo China was founded in 2004, and he was the founding president.

He kept working into old age until his health stopped him last year.

He chaired almost all the grand ceremonies of the University of Nottingham Ningbo China, including the graduation ceremony on July 10 last year, despite his poor health.

He always said that "students are not containers of knowledge but fire waiting to be ignited."

He was unable to stand at the podium to at this year's graduation ceremony of the University of Nottingham Ningbo China, but he wrote on the ceremony manual, encouraging graduates to give off light and heat to the world not matter where they go and what they do.