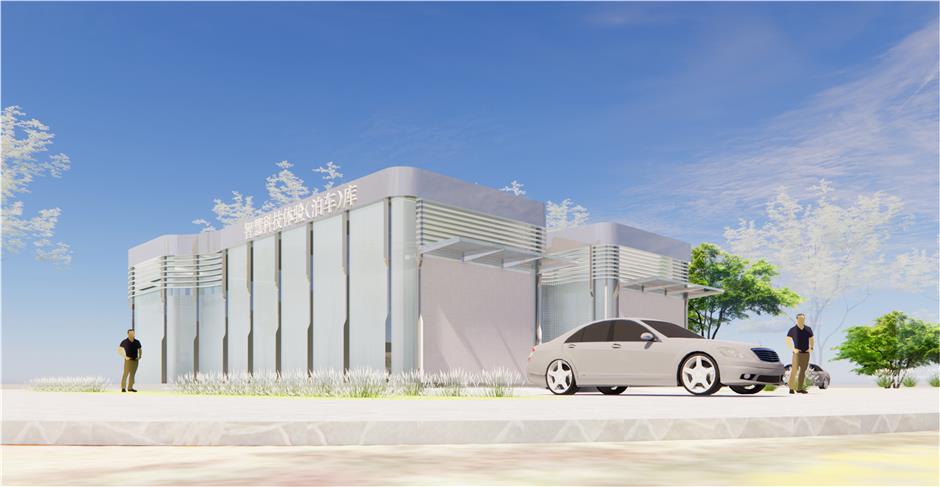 An underground highrise parking garage is under construction in Shanghai.

The idea of a highrise parking garage isn't novel, but how about sinking it into the ground?

Two 21-story parking garages – each with 20 floors underground – are now under construction in Shanghai's downtown Jing'an District in the latest attempt by the densely-populated metropolis to go vertical and make use of every inch of its space.

Under the plan, there will be space to collectively park 304 cars. Each facility will have 19 floors of parking spots. Specifically, 13 floors are designed to park sedans and 6 for sport-utility vehicles. Electric vehicle charging stations, of course, will be available, too. 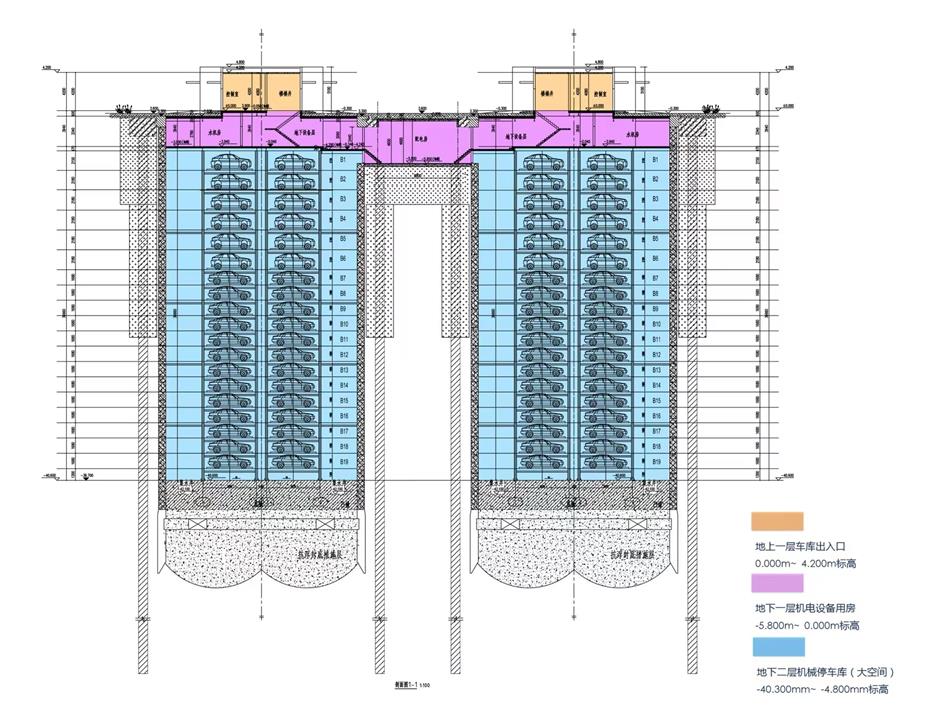 The design of the parking facility.

Besides, they will also be "smart" garages" which can automatically park vehicles. Drivers can give instructions, such as when to pick up their cars, through an app. It is estimated to take about 90 seconds for drivers to get their vehicles.

Construction has begun underground on an empty land on Guangyan Road, which will be developed into a parkland. The two garages are set to be put into use in the latter half in 2023.

After completion, they will greatly ease the shortage of car parking space for nearby residents, and will also provide a new approach for authorities to solve the imbalance between cars and parking.