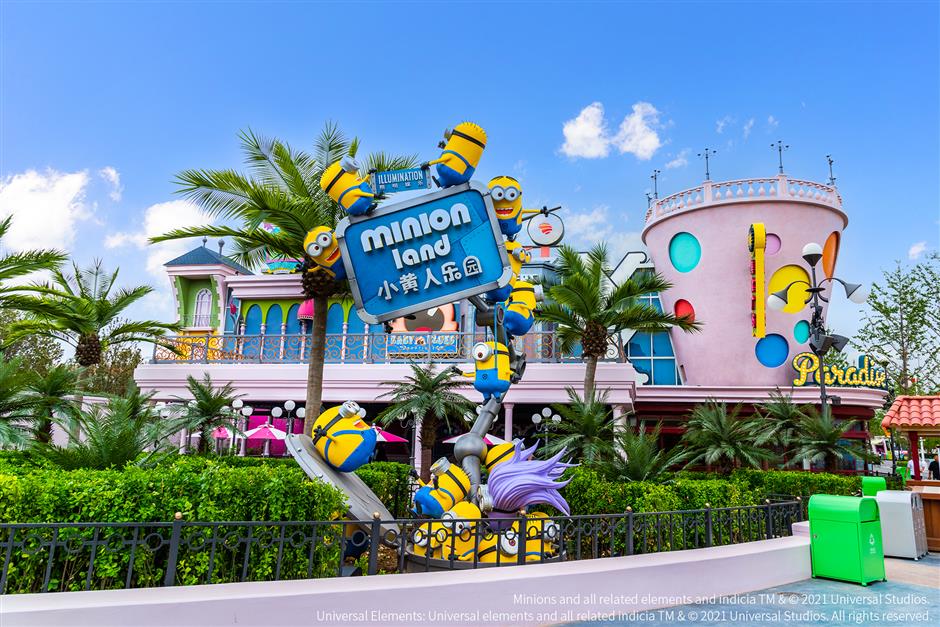 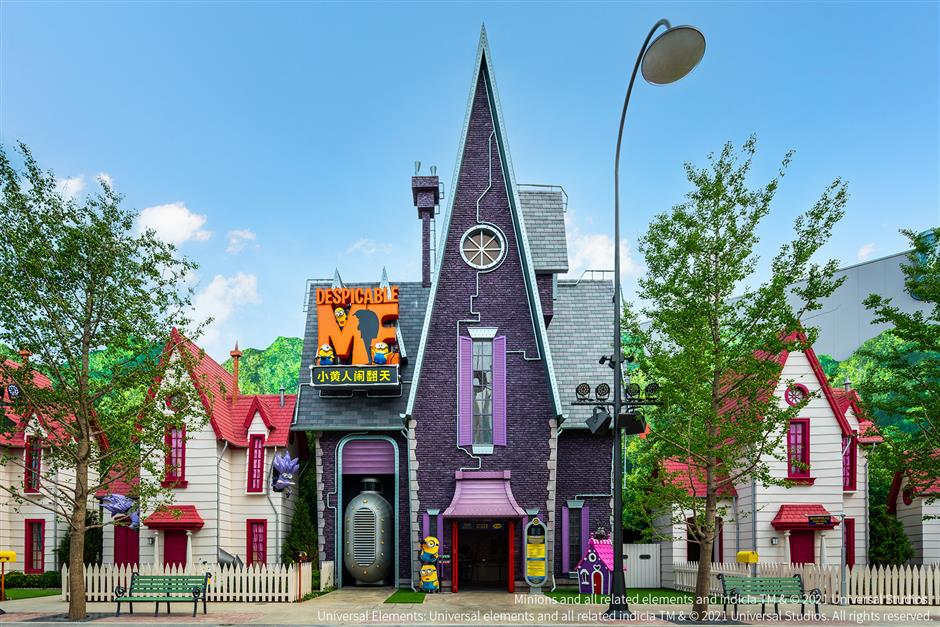 Tickets to the new Universal Beijing Resort (UBR) were sold out within one minute of release prior to its official opening date on September 20, travel operators said on Tuesday.

Admission to the theme park and rooms at its two accompanying hotels opened for reservation on September 14.

At midnight, no tickets were available within a single minute for the opening date, and ticketing orders for the amusement park exceeded 10,000 within three minutes, Shanghai-based online travel operator Trip.com said.

Tongcheng-Elong said tickets for September 20 were sold out within one minute on their platform as well and there were also no tickets available for the Mid-Autumn Festival holiday between Sunday and next Tuesday.

Many buyers are from East China, the online travel operator said, based on its data.

According to data provided by Qunar, the first ticket was sold on the travel platform in just one second. All tickets for the upcoming Mid-Autumn Festival holiday were sold out within 30 minutes. Meanwhile, search for nearby hotels increased by more than seven times.

Data from Qunar also showed 80 percent of the ticket buyers on the platform have purchased at least two tickets, among them about 30 percent have also bought children's tickets.

Alibaba's travel site Fliggy said 100,000 tickets for designated dates were sold within half an hour on its platform.

Compared with late August when the resort announced its opening time, followers of the flagship store on Fliggy grew by 150 percent.

The UBR app and its WeChat mini-program temporarily crashed at midnight due to the huge amount of traffic.

Within 30 minutes, all rooms at the Universal Studios Grand Hotel for the opening dates were fully reserved. 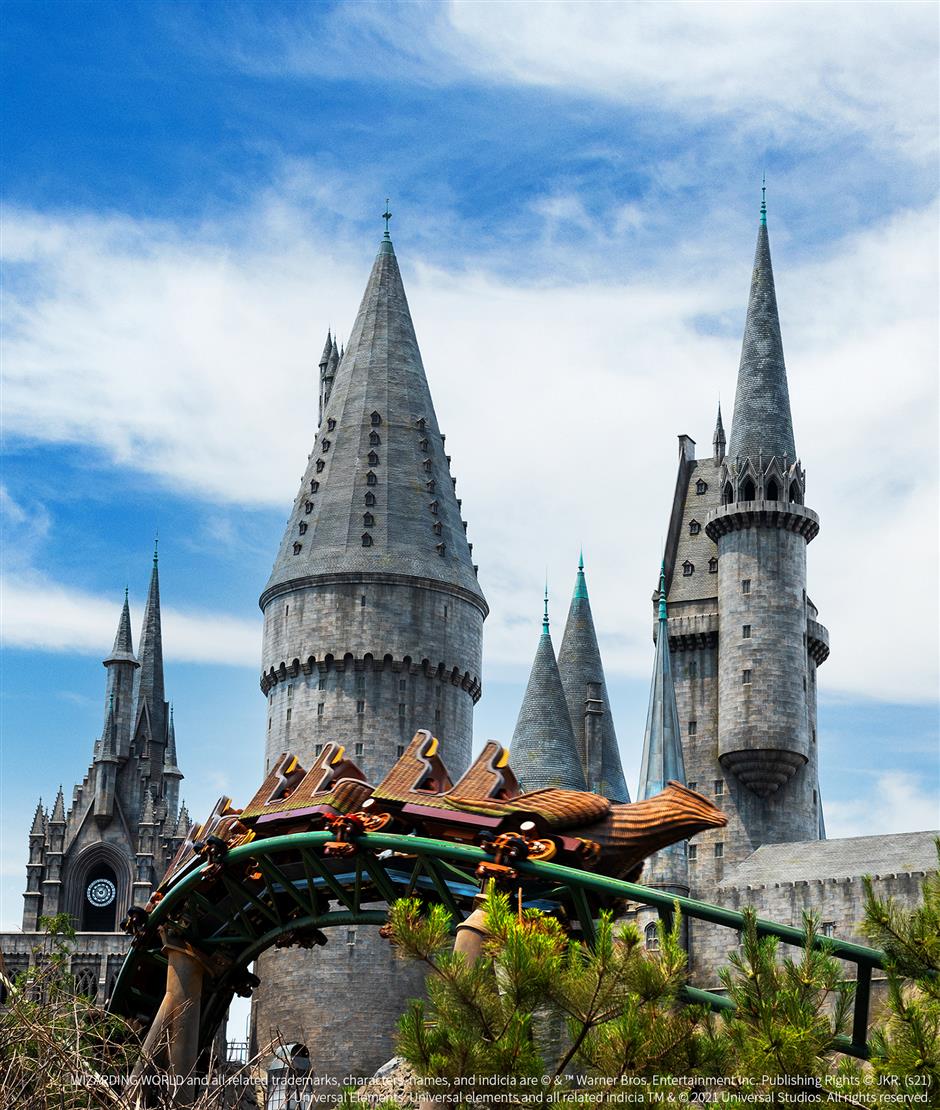 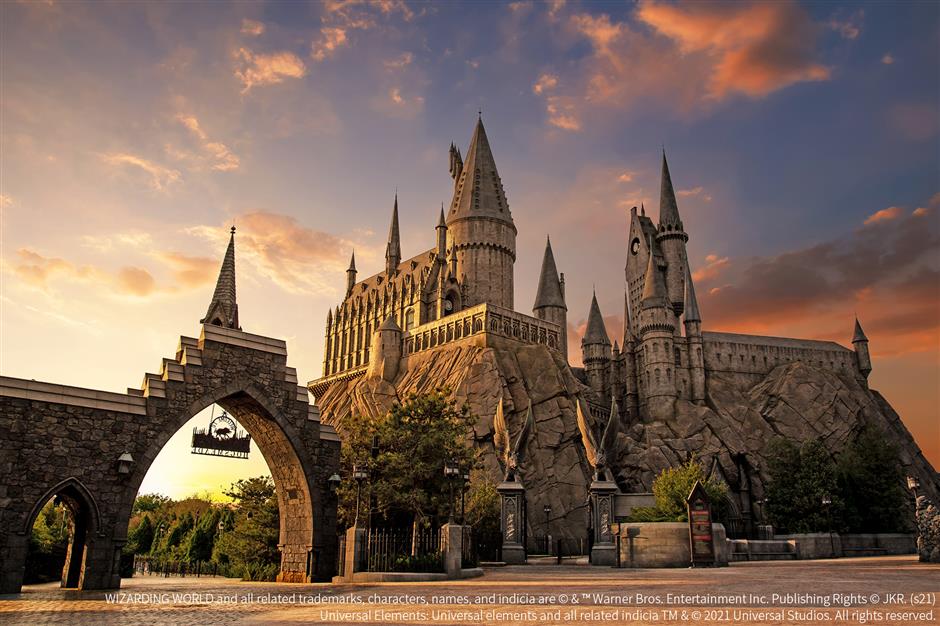 The Universal Pass, offering express access to rides and attractions and priority seating at selected shows, is only available on four dates prior to the end of November, with the rest of the dates already sold out.

Located in Beijing's Tongzhou District, the UBR is the fifth Universal Studios theme park globally, the third in Asia, and the first in China.

The UBR is the largest worldwide, covering 4 square kilometers, with seven themed "lands," and 37 recreational facilities and themed attractions.

Among them, the Kung Fu Panda Land of Awesomeness, the Transformers Metrobase and WaterWorld are specially set up for Chinese tourists.

At The Wizarding World of Harry Potter, people are able to explore the mysteries of Hogwarts castle, sample fare from the wizarding world's best-known establishments, and experience pulse-pounding rides and attractions that transport them into a world of magical thrills and excitement.

Tourists without a ticket can visit the Universal CityWalk, where 21 restaurants, seven themed retail outlets and mobile vending cars, as well as a cinema and live shows are featured.