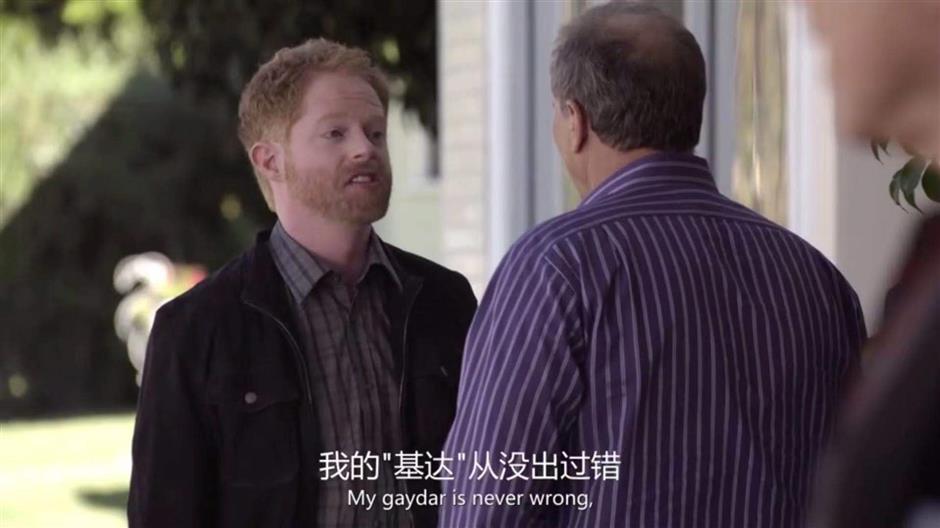 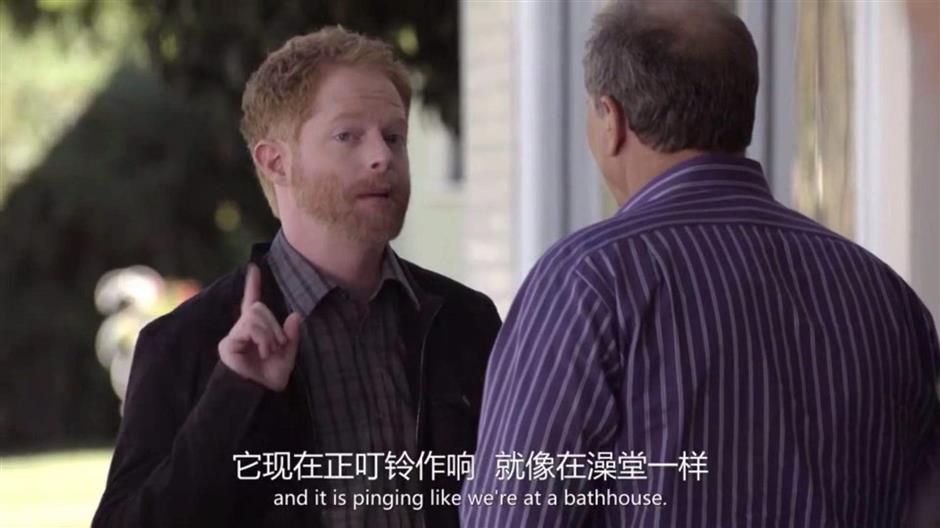 The term “gay达” is translated from “gaydar,” a portmanteau of gay and radar. The earliest citation of the word is considered in Margaret Cruikshank’s book “The Lesbian Path” in 1981. And the usage was popularized in China through American series “Modern Family,” in a scene where Mitchell Pritchett (played by Jesse Tyler Ferguson) said, “My gaydar is never wrong and it is pinging like we’re at a bathhouse.” The word, which means the ability to recognize homosexuals through observation or intuition, has been the subject of a fair amount of scientific controversy. Some researchers have argued that it’s real, while others have claimed that it’s stereotypes and a myth.

Some scientists reckon that gaydar really is a thing, in that some can tell people’s sexual orientation from nonverbal cues. However, gaydar is not considered a special talent. 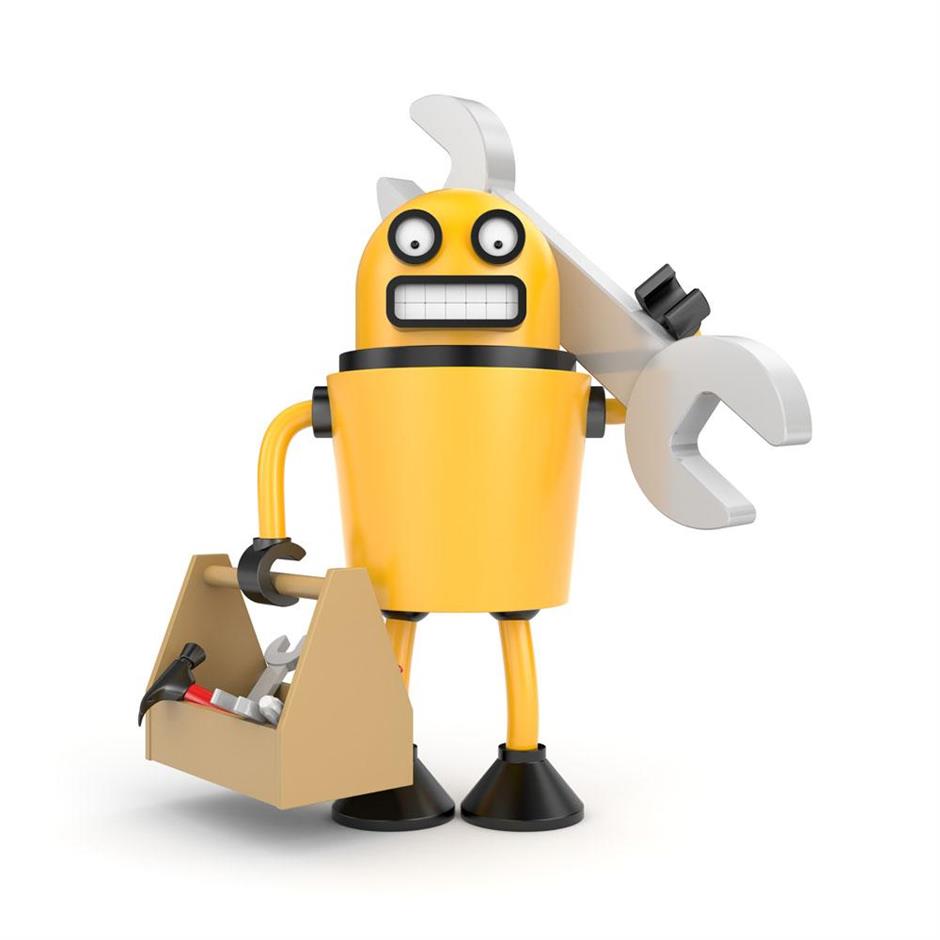 The expression, originally meaning an errand runner who is generally open to helping with any day-to-day task, has been extended to refer to a back-up person in relationships or a hard-working employee whose achievement is often taken for granted. In a romantic relationship, a “工具人” is similar to a “备胎” or “舔狗” — a second line, a plan-B, a just-in-case and a contingency, showing that one partner is being used or benched by the other. While at the workplace the term refers to those who are often overworked and underpaid.

In the field of eSports, it is also used to describe gamers who are willing to make the effort and support their teammates. Many netizens, from urban-dwelling workers to well-known entertainers and celebrities, like to call themselves as “an unemotional errand runner” in a self-deprecating manner.

In the world of video game “Animal Crossing,” my neighbors live an ideal life while I have to complete daily tasks and bring them gifts. To them, I am nothing but an unemotional errand runner.