If poetry is food for her heart, flesh is her favorite appetizer

There is always something special in the bond between a daughter and father. She who has never known her father may have had a hard time knowing who she really is.

In Sonia Di Placido’s second collection of poems “Flesh,” the poet has extended such insights to pieces that include meditations on taxidermy to an apostrophe for a weeping bear.

“It’s a book about my relationship with my father. About growing up and becoming someone who eventually grows to be more comfortable with becoming Canadian,” she says.

Born into a family of immigrants with both parents who hailed from the same small village in Southern Italy and settled down in Toronto for good by the late 1960s, the 44-year-old says she felt a strong attachment to both worlds — the old world, which is Italy in Europe, and this new world, the late 20th century: a 1970s and 1980s Toronto, Canada.

“Toronto was a much younger city in the 1970s. A very different city from the cosmopolitan global center it’s become today,” she says.

“I wanted to write about my father’s coming to Toronto to build the city and how he affected me with his point of view of the world, from a different culture mixed with this new society that is more individual and more about women’s liberation.” 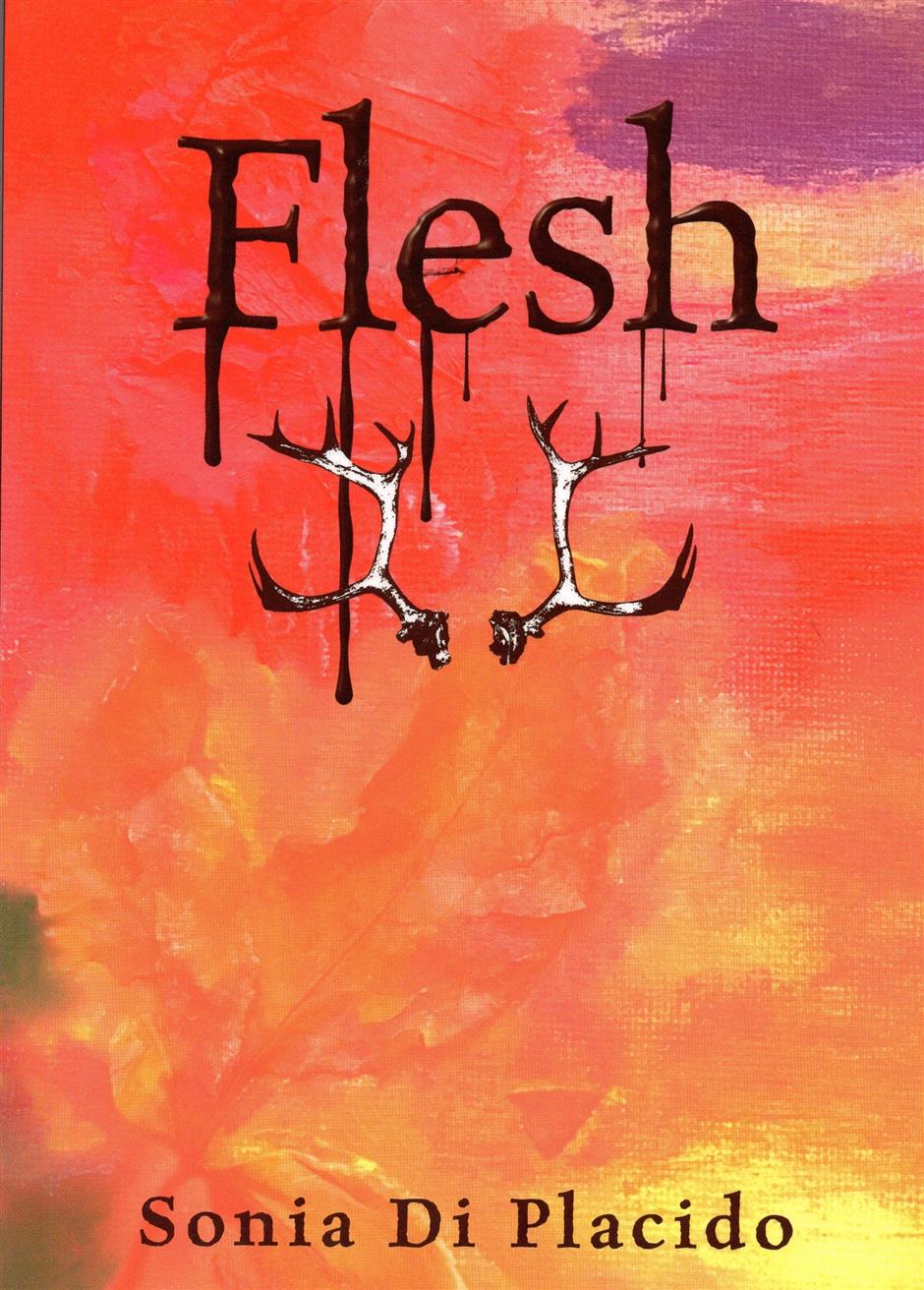 In “Flesh,” Di Placido writes about the Canadian landscape, not through the natural scenery, but with the food that is grown or produced in relationship to its habitat.

Through her personal experiences, she looks to understand how these animals influenced both herself and her father to take on hunting as well as actually take up a hobby as a taxidermist in Canada. Also, how her mother played a role in creating recipes and how they became very creative as parents in times of difficulty.

She recalls the days when she would watch them make big dishes for a family feast with all the relatives gathering to “celebrate this Canadian meat.”

She puts her mother’s recipes in her poems and crosses out certain words relating to the cooking of the meat like pork, turkey, or pheasant to give a new set of meanings to the original recipe.

“It’s like a kind of how my father played a certain role at a certain task and then my mother took over and did certain things. Some of the ideas mix together,” she explains.

Daughter of a taxidermist, she also writes a little about the relationship with the indigenous — the First Nations in Canada who have been there for about 10,000 years and have a unique approach to survival.

“For me, it’s all about knowing the flesh of my soul, the flesh of my world, which is affected by what we eat, informs us of who we are. It is a very sensual approach to existence. We are made of things like nerves and we are sentient beings,” she says. 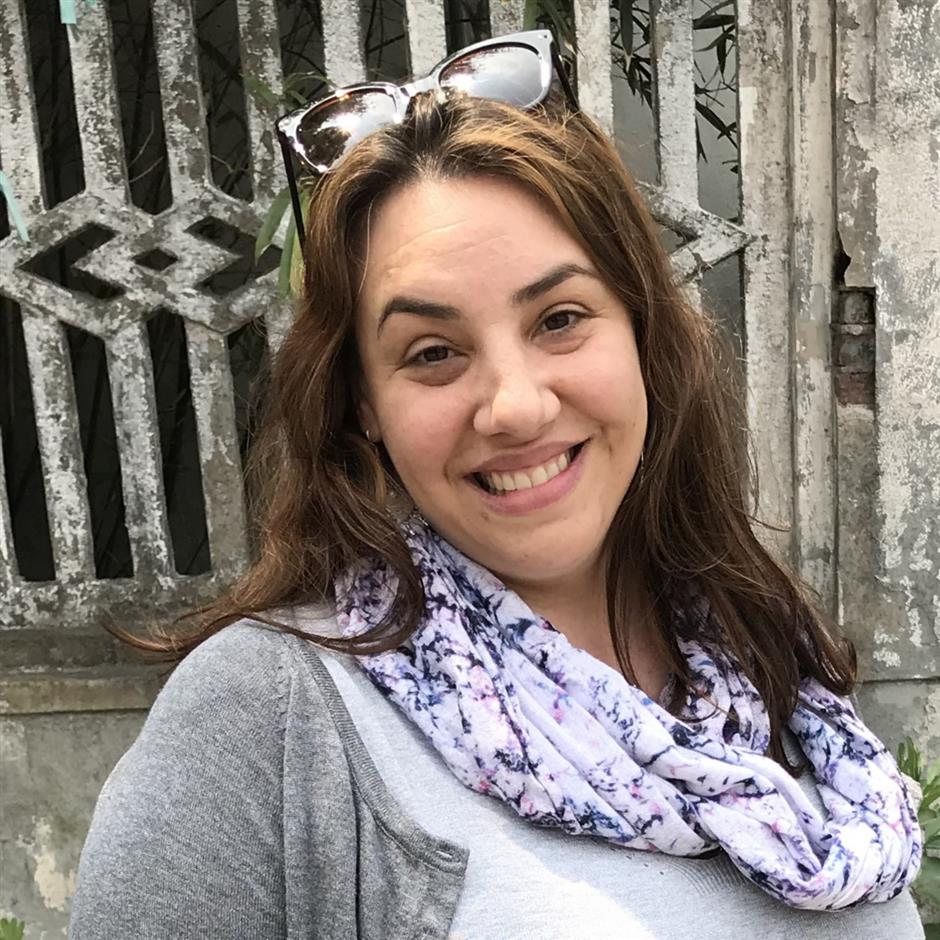 Di Placido is currently completing an MFA in creative writing at the University of British Columbia.

Taking odd jobs in between, she has devoted much of her career to writing poetry. Her first book “Exaltation in Cadmium Red” was published by Guernica Editions in 2012.

“Poetry affords me the ability to slow down, to pray, to sensitize, to feel what we don’t spend enough time feeling. It’s a chance to connect to the universe, and everything that we are here for, to meditate with the mysteries of our existence,” she says.