The 2020 China Experimental Xiqu (Traditional Opera) Exhibition will take place from December 9 to 15 at Changjiang Theater.

The exhibition is derived from the former Shanghai Experimental Xiqu (Traditional Opera) Festival launched in 2015, with an aim to introduce more provincial professional troupes to a wider audience.

Organized primarily by the Shanghai Center of Chinese Operas and China Theater Association, the exhibition features 12 small-theater experimental performances, based on traditional theaters, such as Peking, Kunqu, Yueju, Dianju and Huangmei operas.

The performances were selected from 68 candidates across China, created by young and up-and-coming artists. Unlike traditional theaters, these innovative performances take a fresh approach to storytelling and artistry.

Among them are the Peking Opera “Death of Emperor Guangxu,” Chuanju “Guiying and Wang Kui,” Dianju “Lady Macbeth,” Yueju “Letter From an Unknown Woman” and Huangmei Opera “Six Chapters of A Floating Life.” 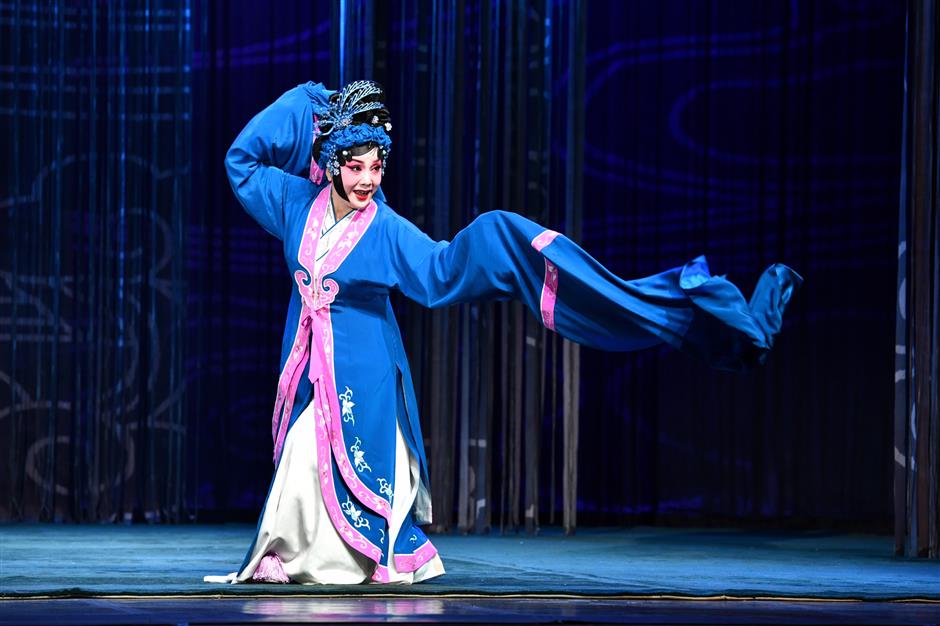 Li Zhuoqun went to great lengths to write the script for the Peking Opera “Death of Emperor Guangxu,” a story rife with political reform, romance and social change.

Li visited countless museums and interviewed historians to uncover the truth behind the death of Emperor Guangxu (1871-1908), the ninth emperor of the Qing Dynasty (1644-1911), who was best known for supporting the “Hundred Days of Reform” in the late 1890s.

“Lady Macbeth,” based on the story of the character from Shakespeare’s “Macbeth,” is a new interpretation of the classic tragedy by Yunnan Province’s Dianju Opera, centered around an obsession for power.

Yueju “Letter From an Unknown Woman” was adapted from a novel by Austrian writer Stefan Zweig, which explores a woman’s growth and romantic interludes. Her character is played by three different Yueju opera performers to depict different stages of her life.

The Huangmei Opera “Six Chapters of A Floating Life” is based on ancient Chinese scholar Shen Fu’s autobiography, recounting joyful memories of his marriage and the pain of his wife’s death. 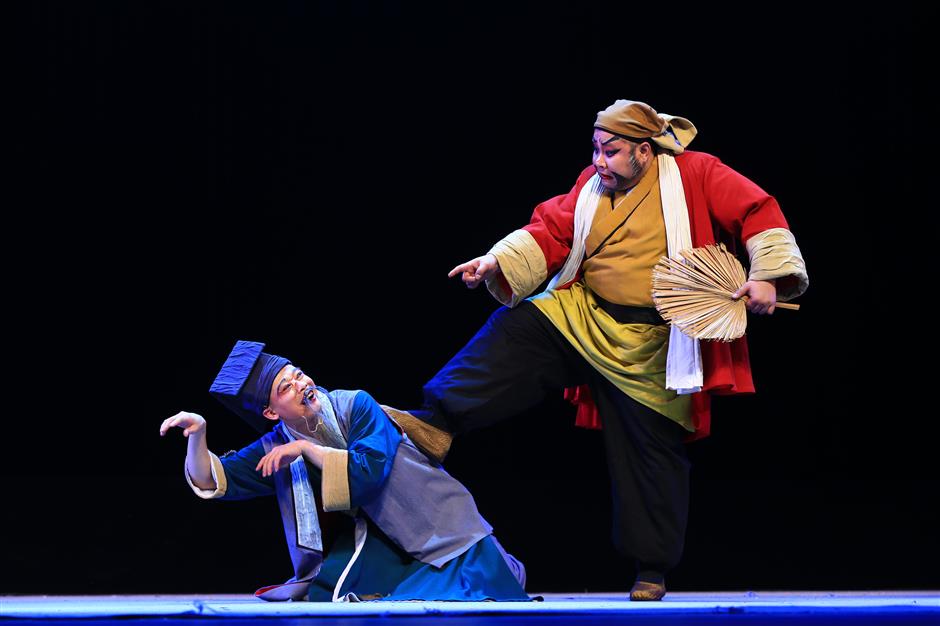 Following the exhibition, an academic forum will explore the current state of experimental Chinese theater and its future.

Over the years, the annual exhibition has cultivated and showcased many young, promising artists, and incubated scores of performances.

Cui Wei, a theater scholar and official from the China Theater Association, said the exhibition has expanded the base of contemporary small-theater fans. In his eyes, experimental small-theater productions are the future of traditional Chinese theater.

“We hope it serves to inspire the creativity of young theater producers and performers,” said Cui, especially given its low expenses and short production cycles.

Gu Haohao, president of the Shanghai Center of Chinese Opera, said her organization will continue to push the boundaries of small-theater experimental theater and bring compelling, uniquely Chinese stories to the world. 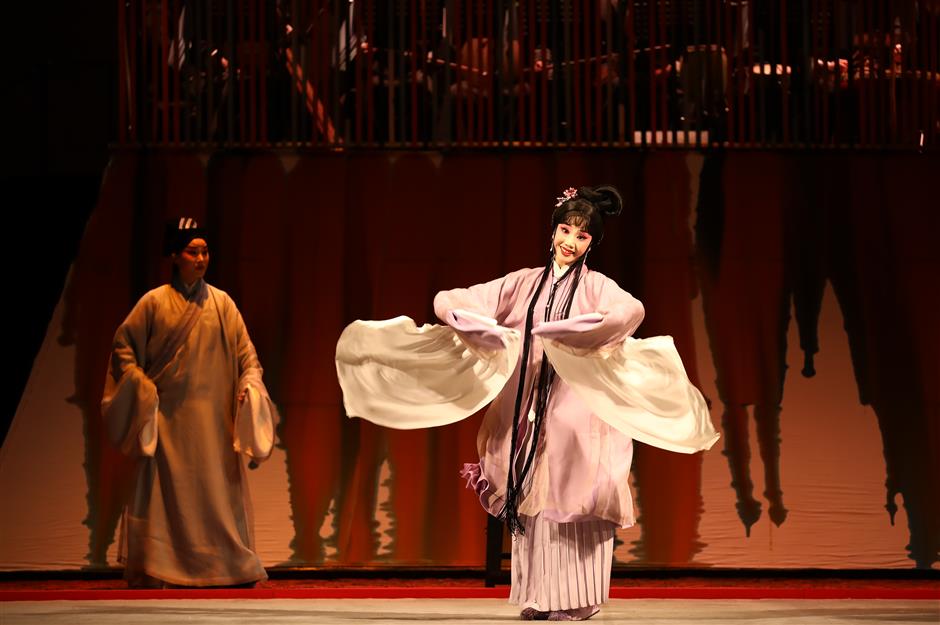