Following the success of Light On theater — iQiyi’s streaming platform that primarily showcases online suspense-thriller series, the company will launch theaters for romance and comedy series next year.

Short suspense series, including “Who Is Murderer,” “Daybreaker” and “Wisher,” will continue to air on Light On. The romance and comedy theaters will showcase stories about young love, urban relationships, careers and family life. Series such as “Moonlight,” “Start Up Together” and “The Lord of Losers” will debut.

Additionally, an array of dramas based on real-life and school-related stories will air. Among them are spy thriller “The Rebel,” “The Ideal City” — a series about the development of China’s construction industry — and “Dt. Appledog’s Time,” which portrays a robotics competition. All of these dramas pay tribute to youth, faith, life and traditional culture.

In the variety show category, new shows in the pipeline will cover the making of pop idols, fashionable life, urban emotion and the talents of young people.

The third season of “Youth With You” will foster and select the country’s most talented boy bands. “The Rap of China 2021” will assemble rappers from China and abroad to perform on stage. “FOURTRY 2” features celebrities running a fashion store that introduces the latest styles and trends.

New reality and talk shows give voice to young people’s emotional tension and confusion. From the perspectives of both stars and ordinary people, the shows explore new changes and challenges in people’s lives and how to relieve pressure.

Popular board games and puzzles have inspired shows like “The Last Winner” and “The Bureau of Life Adjustment.” 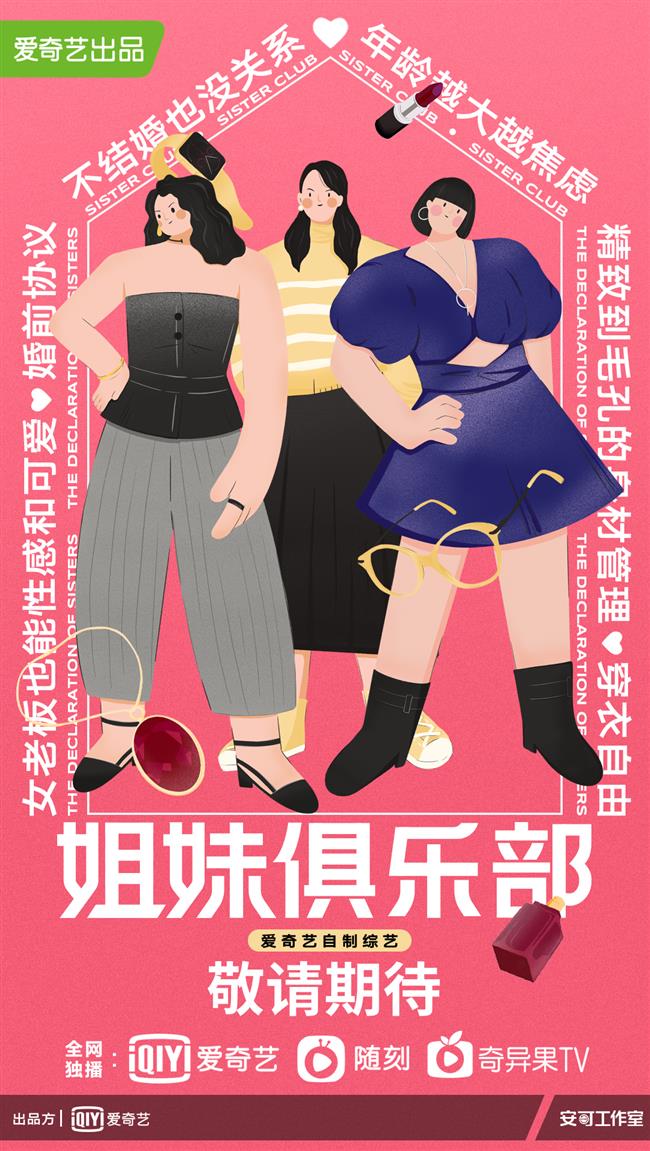