The Shanghai International Dance Center’s original amateur production “The Vision of Yoyo” is hitting the stage this week after eight months of creation and refinement.

The work is remarkable not only for its all-amateur cast but also for its fortitude in overcoming the unexpected deaths of two performers during rehearsals.

The dance was created under a special center project aimed at nurturing grassroots talent. It aims to showcase the diversity and richness of ordinary people’s lives.

The production initially recruited 13 amateur dancers from around China. They ranged in age from 8 to 66 and came from all walks of life, including students, a commercial analyst, a painter. 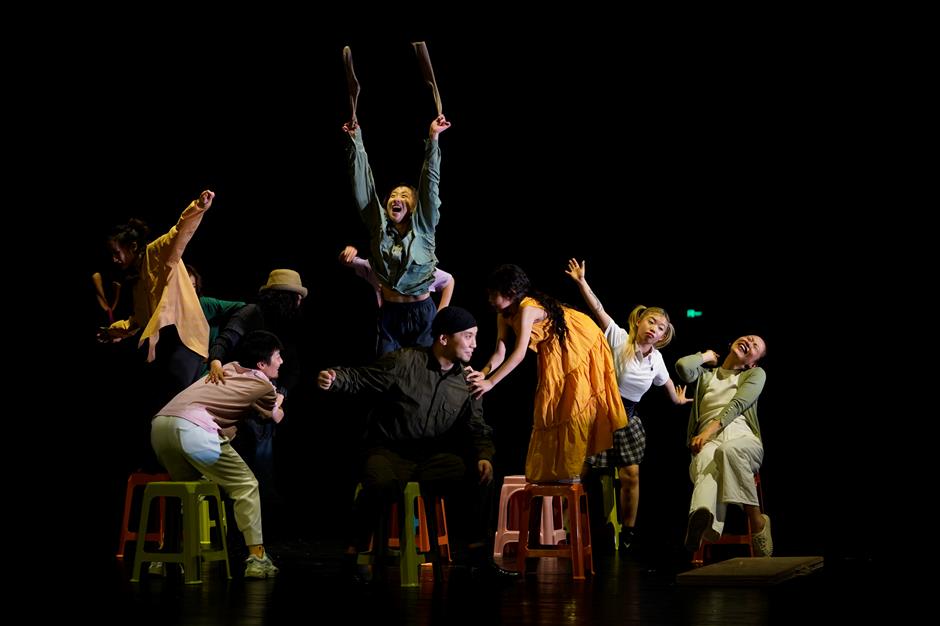 The Vision of Yoyo” features an all-amateur cast and showcases the diversity and richness of ordinary people’s lives.

One of them, 38-year-old programmer and tap-dance student Pan Wenjia died in January from injuries sustained in a traffic accident. To honor her memory, members of Fang Dance, a studio where Pan was taking lessons, will perform a short dance in the production.

Du Juan, a bulimia patient, was also one of the 13 initial performers. The psychological eating disorder seriously had affected her health and even damaged her desire to live last year. The recruitment call from “The Vision of Yoyo” helped her regain courage and self-esteem. However, she died from a lung infection in March. A video of her dancing will be shown during the performance.

“This is the cruel but the very real face of life,” director Song Xinxin said of the deaths. 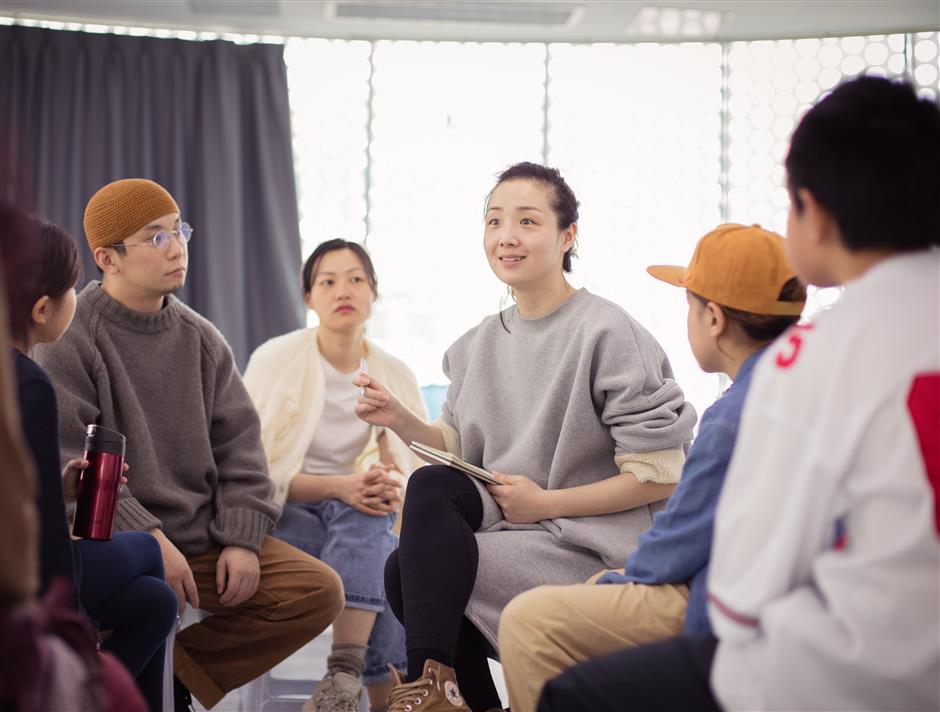 She told Shanghai Daily that the deaths did add to the stresses of getting the production ready for staging.

“This amateur dance production was meant to present the personal stories and private emotions of ordinary people, as well as show the complexity of life,” she said. “There are regrets and imperfections, but they are all part of the work.”

The production is being performed for the first time at the center from yesterday to tomorrow.

It’s the only time audiences will be able to see it in its original form. The dancers can’t be assembled for future performances because they come from different cities and different occupational obligations.