Cardiopulmonary resuscitation, better known as CPR, can be a key live-saving measure for people experiencing a cardiac event. Yet, less than 1 percent of cardiac-arrest patients receive CPR in China, due largely to lack of knowledge and promotion.

"High summer temperatures can be a risk factor for cerebral and cardiovascular events. Taxis are an important transportation method in the city. When emergencies happen, taxi drivers may be the closest person to the patient. They can offer help during those golden early minutes, which are critical to save a patient's life," said Dr Li Yawei from the hospital.

Ren Lili, a Dazhong taxi driver who participated the training, thinks it's very useful for drivers to learn CPR and other first-aid skills.

“With such knowledge and skills, we can be the person to offer help,” she said. 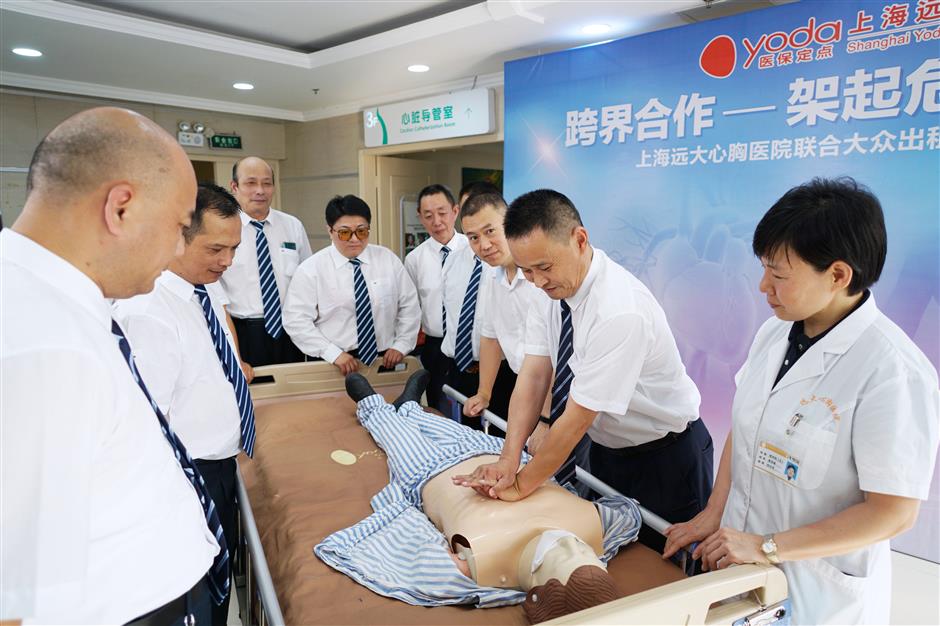 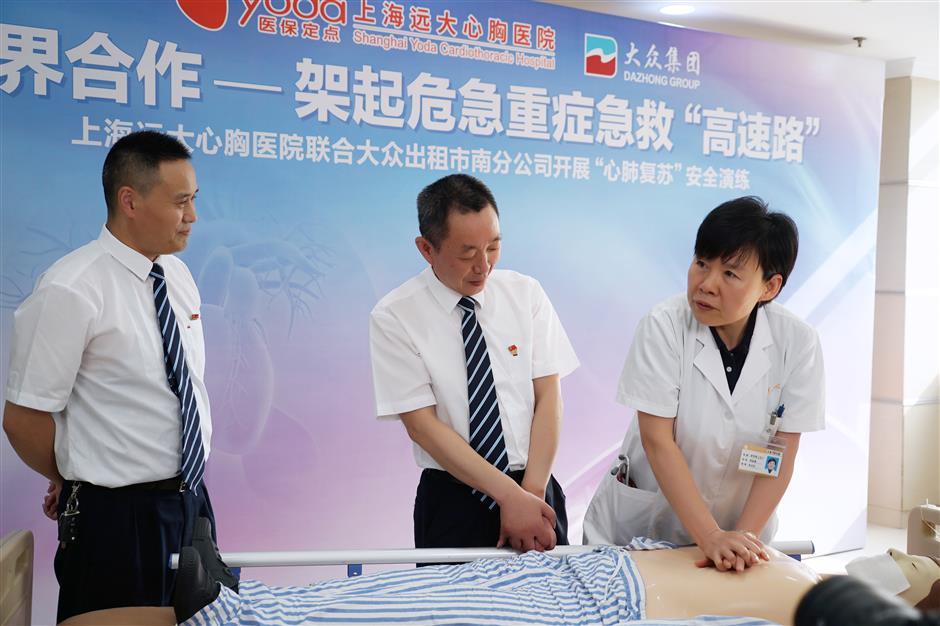