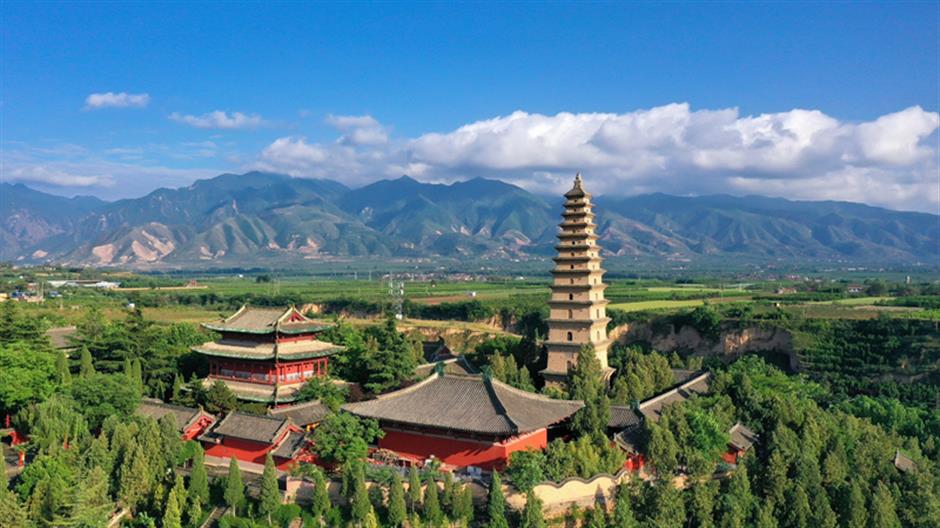 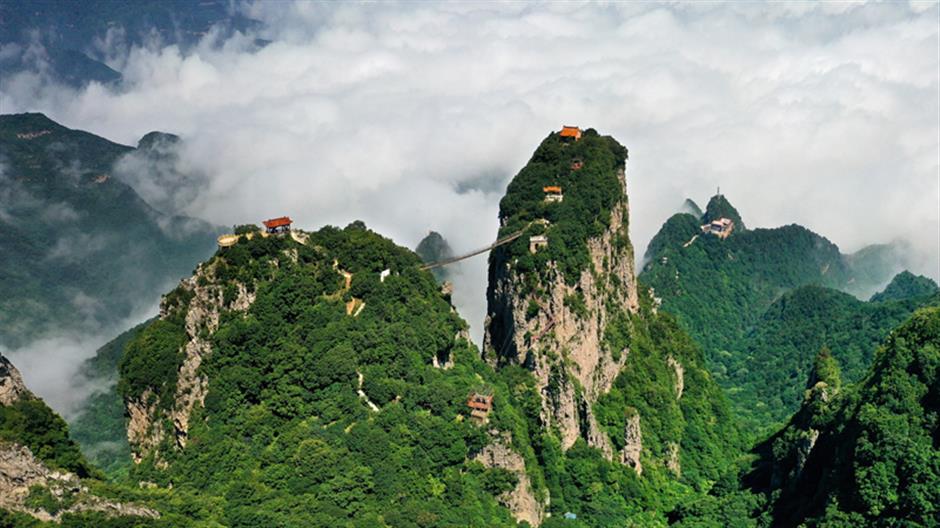 The city of Yongji in northern China's Shanxi Province has stepped up cooperation with Shanghai, with a number of projects in fields such as tourism and environment inked in Shanghai.

Nine cooperation projects were signed by the Yongji government and corporations in Shanghai on Thursday.

Under the agreement, villages in Yongji will undergo redesigns and upgrades to provide high-quality travel experiences for tourists and transform them into alluring tourist destinations.

Shanghai and Yongji are highly complementary in terms of cultural and tourism resources, and the two cities have huge cooperation potential, said Chen Ping, director of the Shanghai Administration of Culture and Tourism's publicity and promotion department.

The two cities are expected to conduct broad exchanges and cooperation to boost confidence in the tourism market and promote cultural and tourism consumption, he said.

Yongji is home to attractions such as Guanque Tower, one of China's four most famous towers, Pujiu Temple, Wulaofeng scenic area and the Shentan Grand Canyon.

Guanque Tower, also known as the Stork Tower, owes its fame to the poem "Ascending the Stork Tower" by Wang Zhihuan (AD 688-742) of the Tang Dynasty. 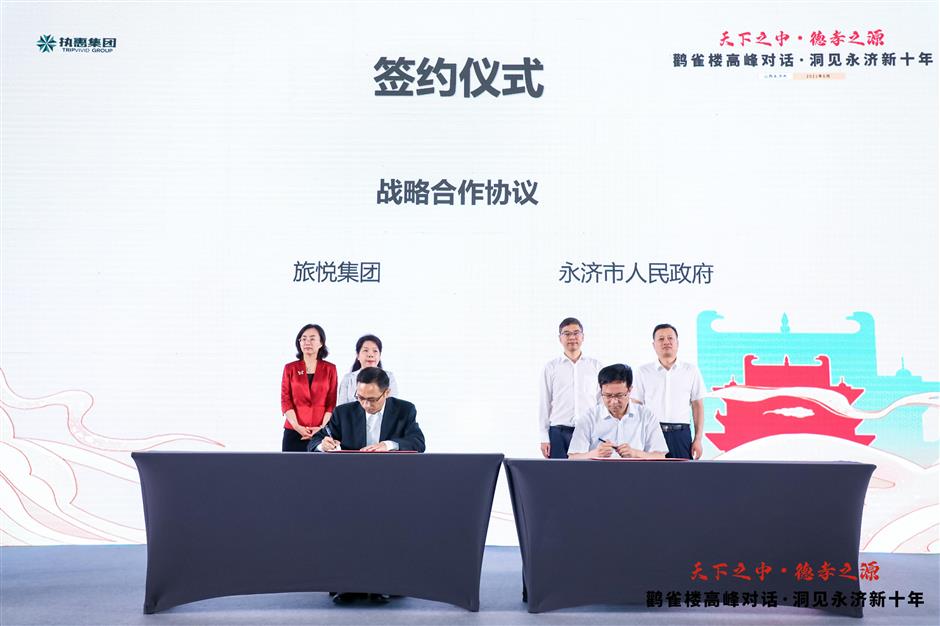 Agreements are signed in Shanghai Thursday.