Direct flights from city to Xinjiang for summer travelers 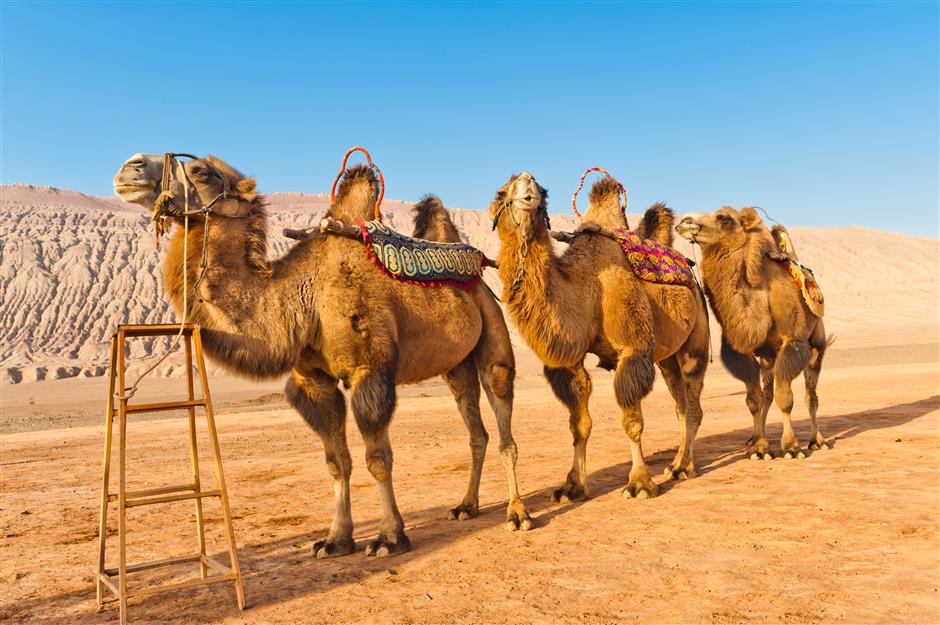 Camels in the Xinjiang desert 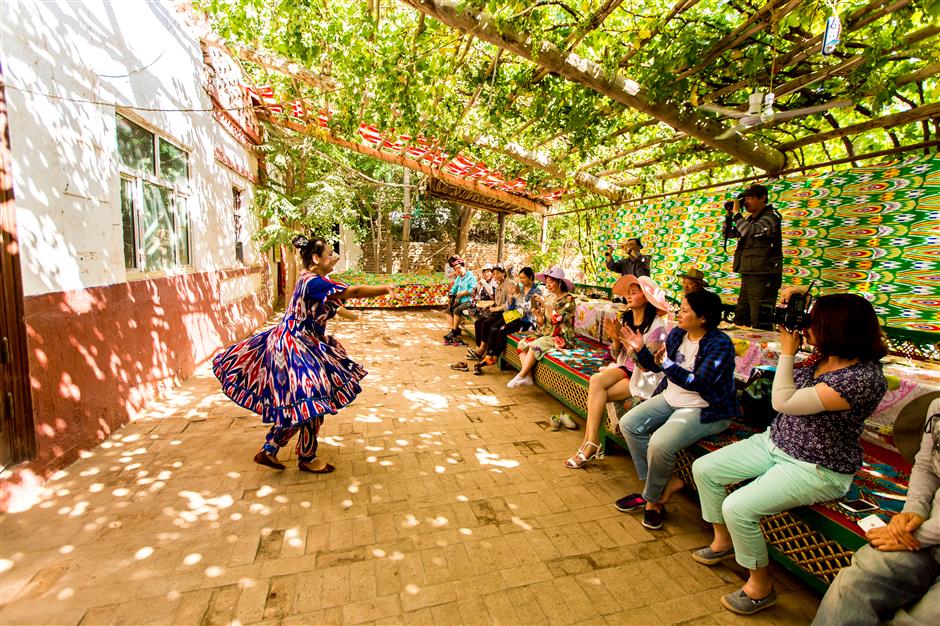 A new direct flight between Shanghai and the city of Turpan in northwest China's Xinjiang Uygur Autonomous Region will commence on July 21, Shanghai Spring Tour said today with the start of the summer tourism campaign.

Summer is the most flourishing season for Xinjiang's tourism market, leading to a surge in airline ticket prices, but the direct flight will cut transportation fees for Shanghai tourists to northern Xinjiang by 1,000 (US$154) to 1,500 yuan, the travel operator said. 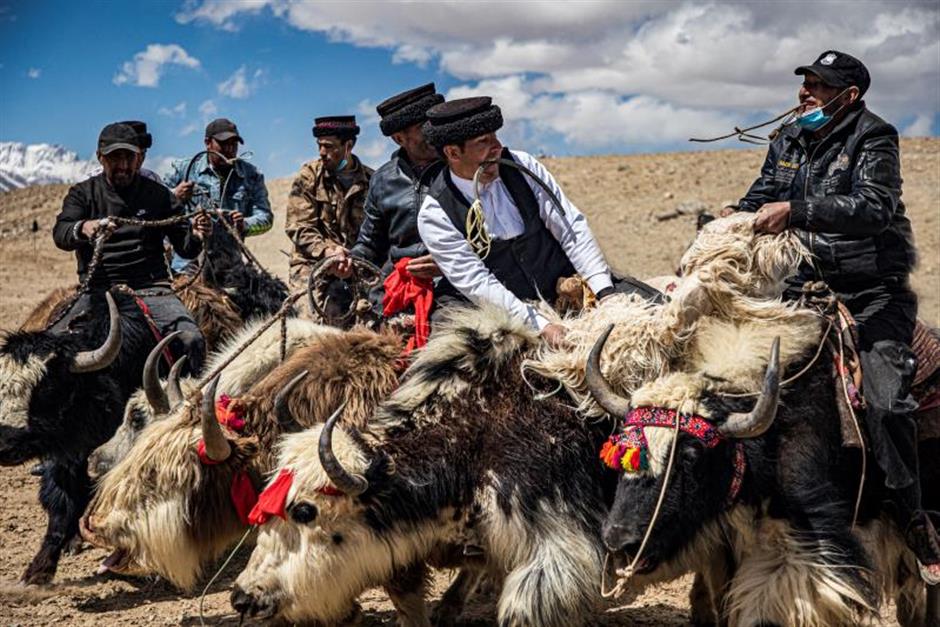 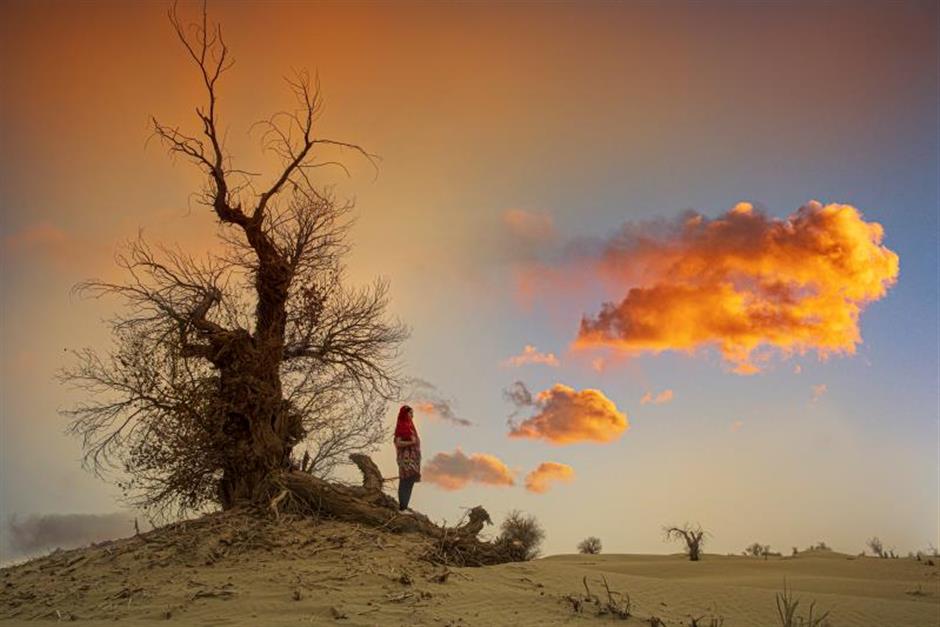 A glimpse of Xinjiang

Shanghai Spring Tour said it has launched tour itineraries for shutterbugs, aviation-themed summer camps, cycling and walking tours and tour packages for visitors to learn about the nation's revolutionary history.