Shanghai meteorological bureau aims to sharply increase the accuracy of its within-10-day weather forecast, it said on Tuesday.

The rate of accuracy of weather forecasts and extreme weather alerts are expected to reach 85 percent and 88 percent, respectively, according to the bureau's new Five-Year Plan (2021-2025) for weather services in Shanghai.

"For the 10-day forecast in 2020, the accuracy rate of the first, second, and third days was almost 88.1 percent, 86.8 percent, and 85 percent," said Zha Yafeng, deputy chief of the bureau's observation and forecast office.

"But when it comes to the ninth and tenth days, the rate drops to 69.1 percent and 62.4 percent due to the constraints of objective conditions. Our goal is to strike a balance between timeliness and accuracy of forecast."

By 2025, Shanghai is expected to be the first in the country to establish a new smart weather system management model, according to the plan.

The city aims to increase the bureau's observation ability by establishing a ubiquitous weather "skin."

In Shanghai, there is an automatic weather station every five kilometers.

"We want to construct a weather perceiving system, to more precisely and meticulously forecast and observe meteorological change," Zha explained.

"Just like the skin that covers the body, the observing services will fully cover the city."

In addition, weather alerts in the downtown area will be detailed to cover the districts, and alerts in the suburbs will offer detail for streets and towns.

The meteorological disaster risk warning will also cover key sections of the city, the smart weather service will cover grassroots communities, and warning information will be released through more methods, according to the plan.

In the near future, residents will be able to check hourly forecasts and warning signals for the next 12 hours at any time, said Feng Lei, deputy head of the bureau.

During the next five years, the horizontal resolution of Shanghai Meteorological Bureau's live analysis products will extend to one kilometer, and the update frequency of monitoring products will reach the minute level.

The collection, fusion and application of data will support more accurate weather forecasts and finer weather services, according to the bureau. 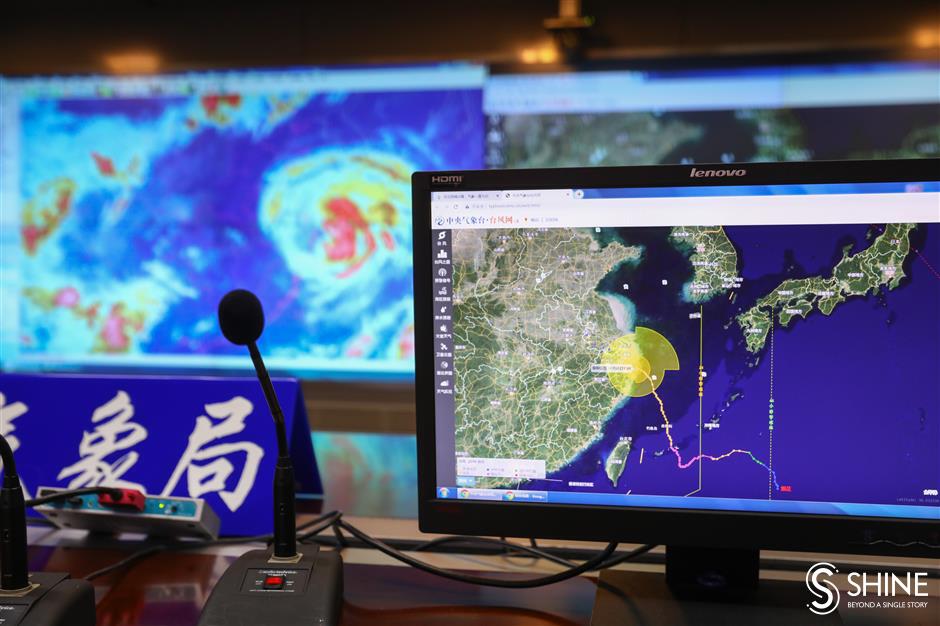