Moments in August 2021: city life through our lens

Shanghai Daily photographers captured some lively moments of our city life in the past month. 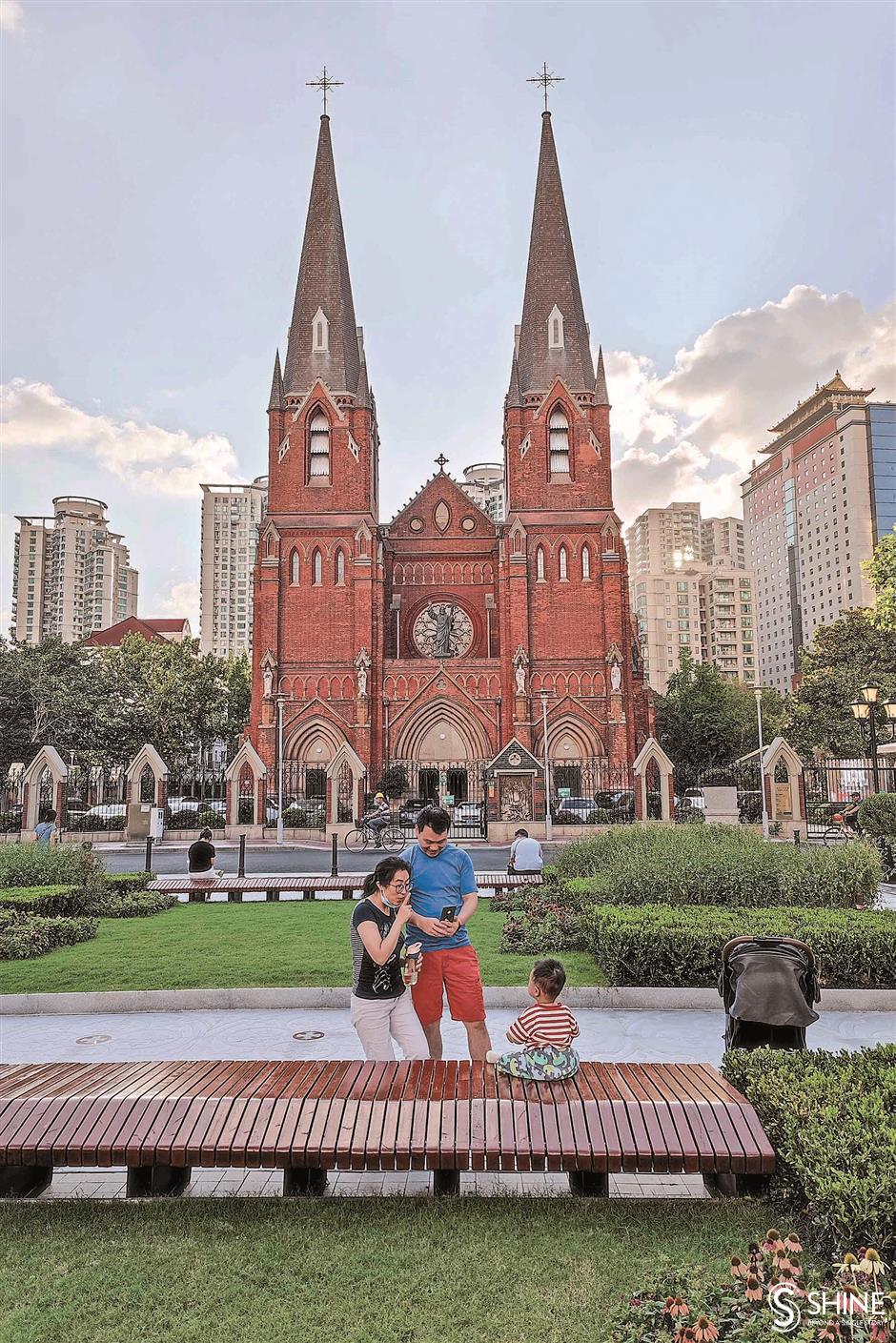 The square in front of the St Ignatius Cathedral, city's largest Catholic church in Xujiahui, reopens to the public this month following renovations. 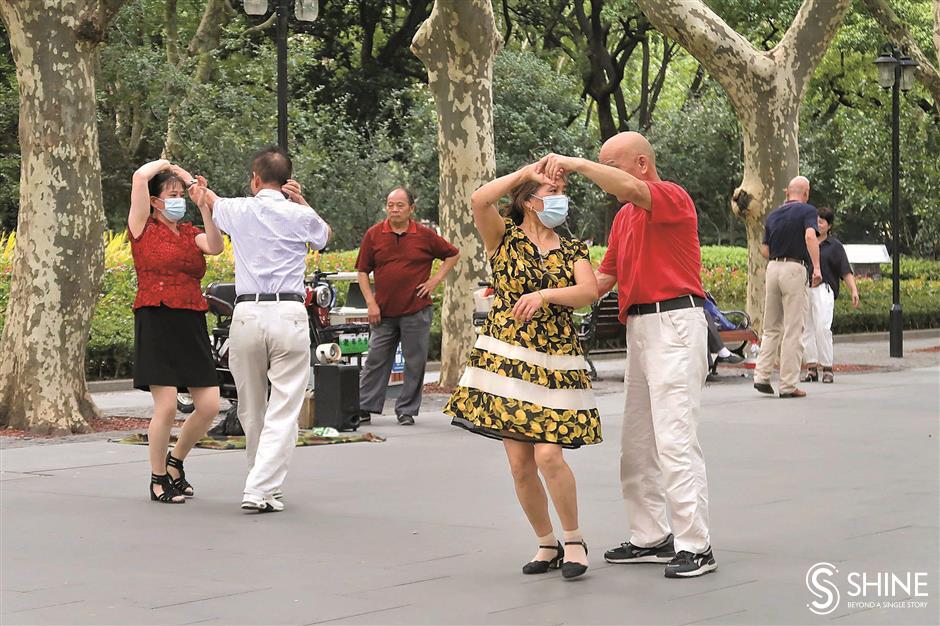 Elderly people dance with masks in Xiangyang Park. The city has reported eight new locally transmitted COVID-19 cases since August 18 and has strengthened its anti-virus measures.

Children dressed in military costumes pose for photos in front of the Sihang Warehouse Battle Memorial on August 15 to commemorate the 76th anniversary of Japan's unconditional surrender in World War II. The memorial has become a hotspot after the release of the Chinese war epic "The Eight Hundred," which profiles the Battle of Shanghai in 1937. 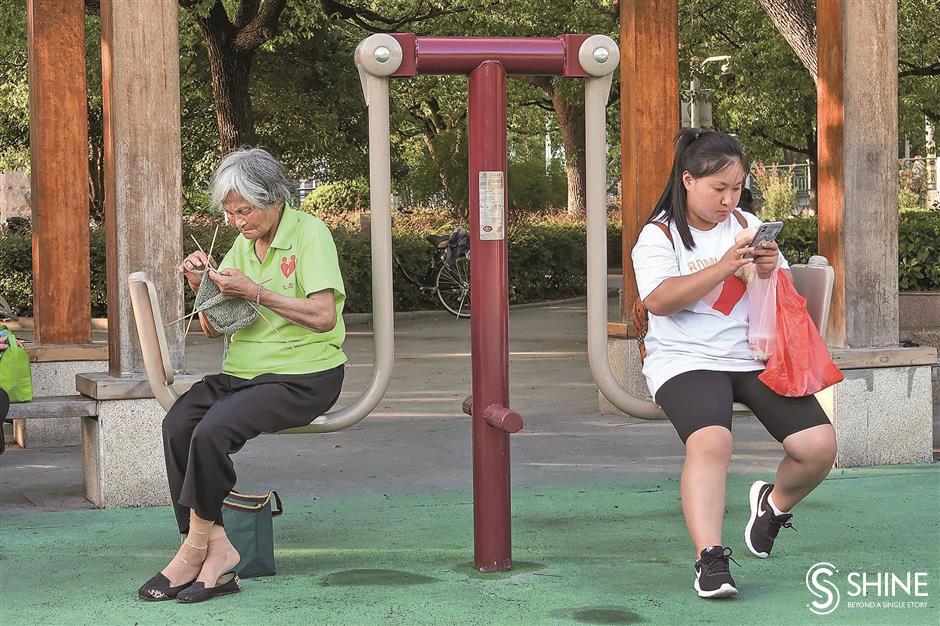 An elder lady weaves while a young lady focuses on her mobile phone in Jinshan District.

A girl feeds pet pigs at a shopping mall in Minhang District, paying 99 yuan (US$15) for an hour. The youngest pig is about two months old while the oldest is around five months.