Medical experts from Shanghai's Renji Hospital have found that two genes can be used as biomarkers to predict the effects of chemotherapy on patients with breast cancer.

The discovery has been published by The Lancet's sub journal EBioMedicine.

It is the first time that experts have identified the functions of the ACSL4 and GPX4 genes and explained that the imbalance between the two is related to the death of breast cancer cells under chemotherapy.

It is more obvious among patients without family history, the experts said.

Breast cancer is the leading female cancer in the world. There are about 400,000 new cases in China every year, seriously impacting women's health and presenting a critical problem for families and society. 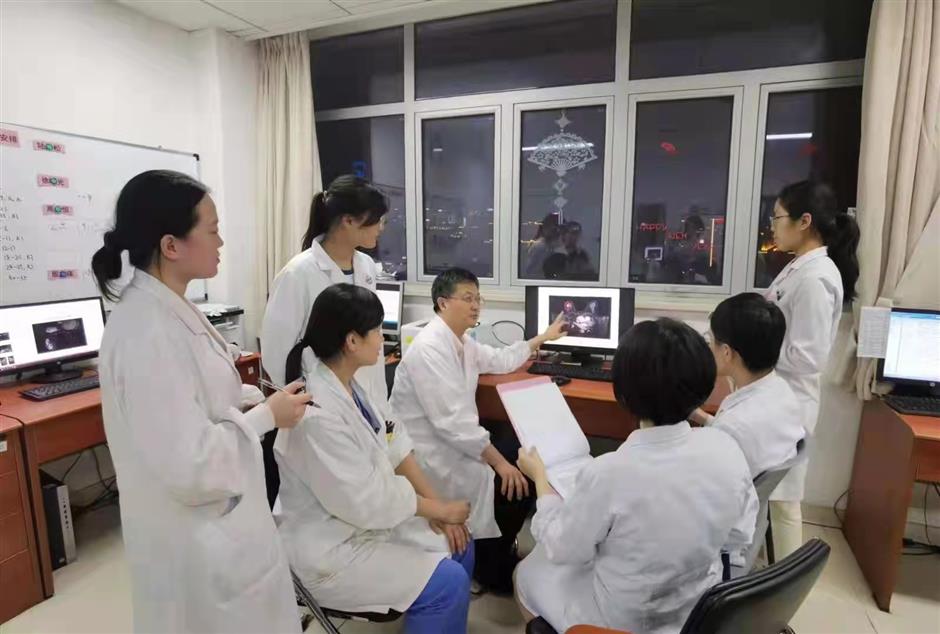