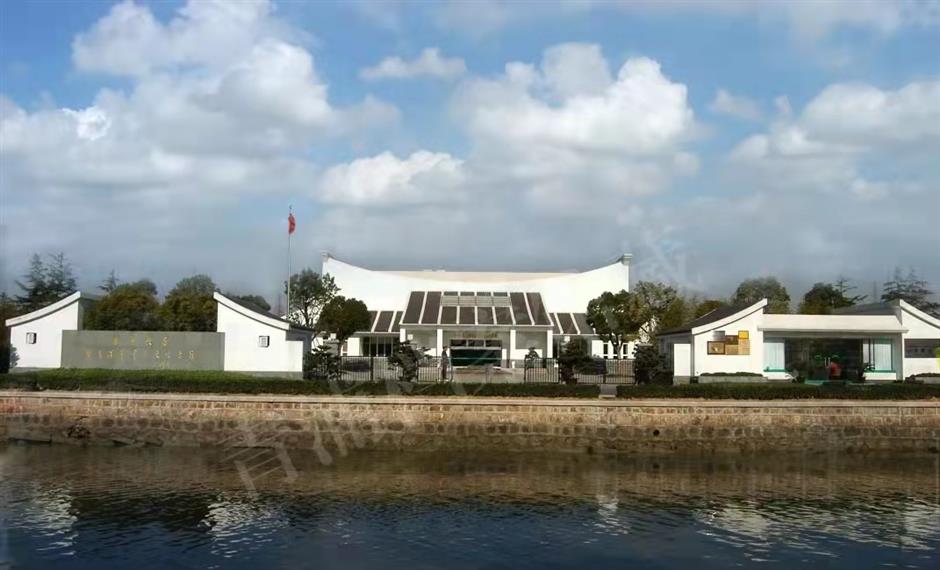 The memorial of Chen Yun in Liantang.

Qingpu District is hosting a variety of events to celebrate the city's revolutionary past, cherish history and promote its "Red" resources.

In Liantang Town, a one-day route has been launched, stringing several "Red tourism" sites such as the memorial to Chen Yun (1905-95), an early leader in the Communist Party of China, and Xiaozheng peasant uprisings' command post.

Liantang is the birth place of the first branch of the Communist Party of China in Shanghai's countryside, and the Zhuangqiangang battle against the Japanese invasion occurred here in 1945. 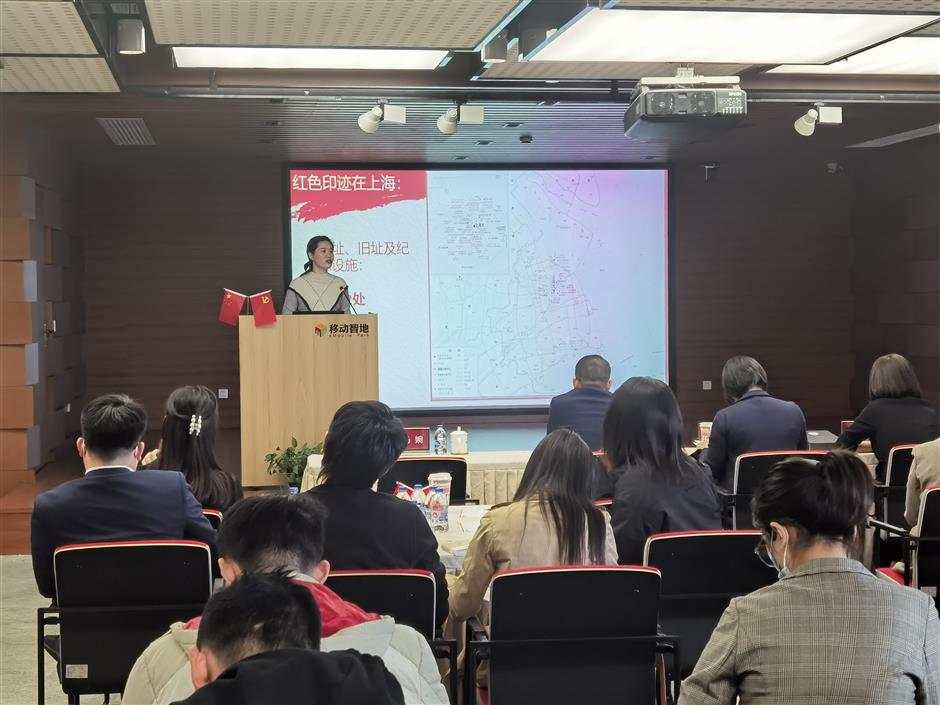 Lectures about the revolutionary past of Shanghai are held in Qingpu.

"Red education tours" will be further developed in the town, Liantang authorities said.

Meanwhile, salons and lectures about the revolutionary past of Shanghai, the city's "Red" landmarks and historic moments are being held in the district, marking the 100th anniversary of the founding of the Communist Party of China.

Qingpu District's first Internet enterprise Party building innovation base was unveiled at the eMobile Park, a mobile Internet industry base, on Thursday, with a lecture on the city's revolutionary past and heroes.

It serves Internet companies and promotes the aggregation and rapid development of relevant industries in Qingpu.