Chen Man, deemed China's "most expensive" fashion photographer, apologized on her Weibo account on Tuesday for her controversial photography including some of her previous works slammed by social media as "uglifying Chinese."

"I blame myself for the naivety and ignorance back in my early years when my concept of art has not yet taken shape." Chen said. Chen also said she had already taken the works off from the Internet "to prevent further harm."

"I was born and grown in China. I love my motherland deeply," Chen said in the apology, "I also bear in heart that as an artist I ought to shoulder a mission of recording and passing on Chinese culture. I stick to a goal of showing China's beauty through my works." 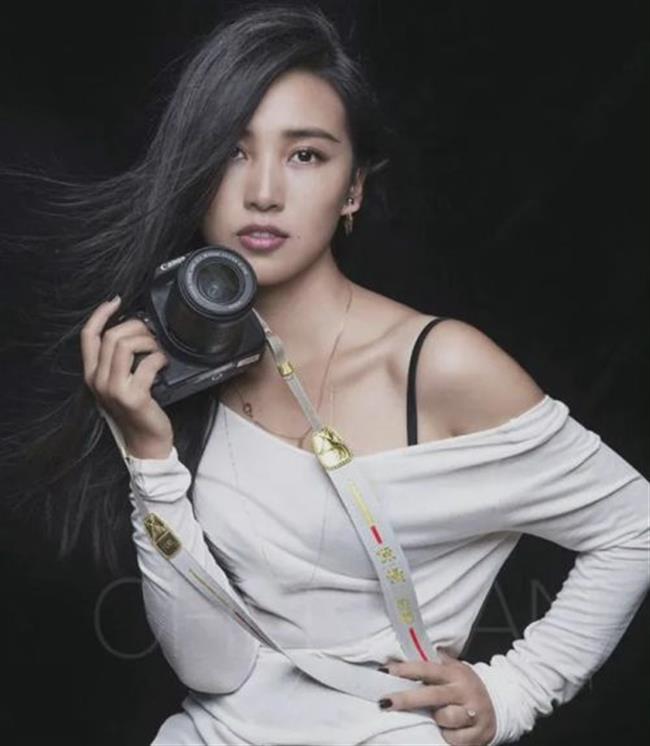 Chen, 41, is known as one of China's top fashion photographers and has shot numerous photos for international fashion brands, magazines and global superstars including Rihanna and Victoria Beckham. She has been pushed to the forefront recently as criticism mounted on a poster she photographed at an exhibition of French luxury powerhouse Christian Dior opened on November 12 in Shanghai. 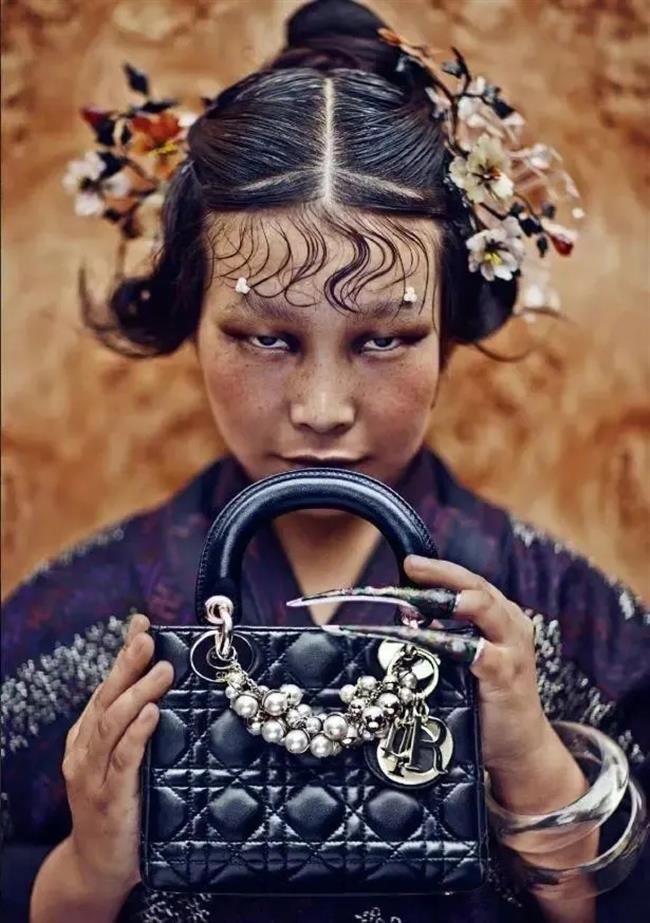 The poster shows a woman of Asian origin with her eyes rolled back, swollen eyelids, freckles, streaked eyeshadow and long fingernail protectors, which were worn by people of nobility during the Qing Dynasty (1644-1911), holding a Lady Dior, one of the brand's well-known handbags.

Chinese social media users were largely spooked by the "eerie and creepy atmosphere" portrayed in the poster and felt much offended.

A Shanghai Daily reader commented, "I thought it portrays a girl with finger deformity at first glance. Her nails are not embellished at all, what are the protectors for."

The fashion brand that responded to the Internet fury immediately and removed the controversial poster from its social media platforms followed Chen on Weibo in about half an hour, explaining that Chen's photography at the exhibition named "Arrogant Reservedness" is not a commercial but one of Dior's art projects.

The brand also stated they "respect the feelings of the Chinese people as always, strictly abide by Chinese laws and regulations and will continue to cooperate with authorities to examine any public works." They "remain committed to Chinese consumers and society in earnest." 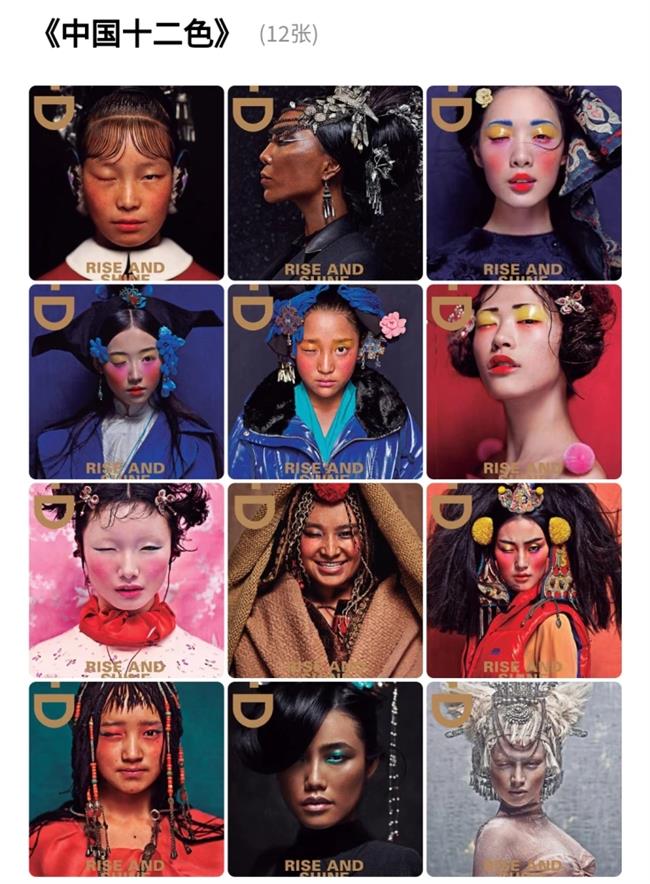 Some suggested Chen's works "might reinforce the western prejudice against Chinese women by pampering to their stereotypes."

A set of archived photos titled "Young Pioneers" taken by Chen in 2008 has also brought over to discuss that it had nothing to do with China's Young Pioneers organization, even in "a pornographic touch" as some netizens put. 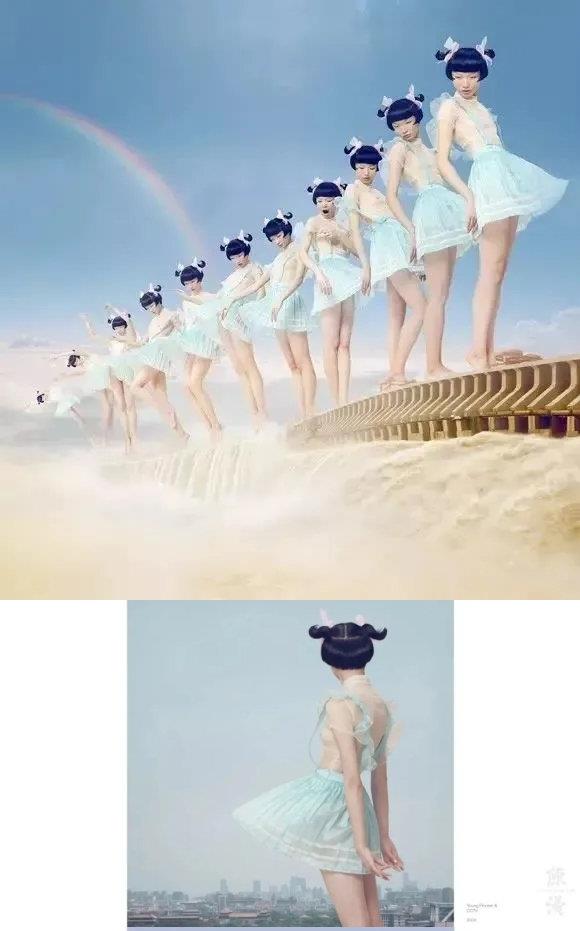 Adult models in the photos were dressed in see-through blouses similar in style to the uniforms of the organization.

Chen apologized for imposing negative influence on the organization. She "has deeply been aware" that "an artist should never neglect the seriousness of creation and comprehensiveness of perspectives in any time."