According to the standard, the installation primarily takes three factors into consideration: the structure of existing buildings, safe operations and passenger comfort, especially the elderly.

According to the city's 7th population census, 23.4 percent of permanent residents are age 60 and above, making the needs of the elderly a priority for elevator installations, the Shanghai Administration for Market Regulation said.

The standard states the drop height between elevator cars and the ground should be controlled within ±15mm, reducing the risks of falling when seniors walk in or out of elevators and facilitating those in wheelchairs.

The city is moving into a mass installation stage, with the goal of more than 1,000 new elevators installed by the end of the year. 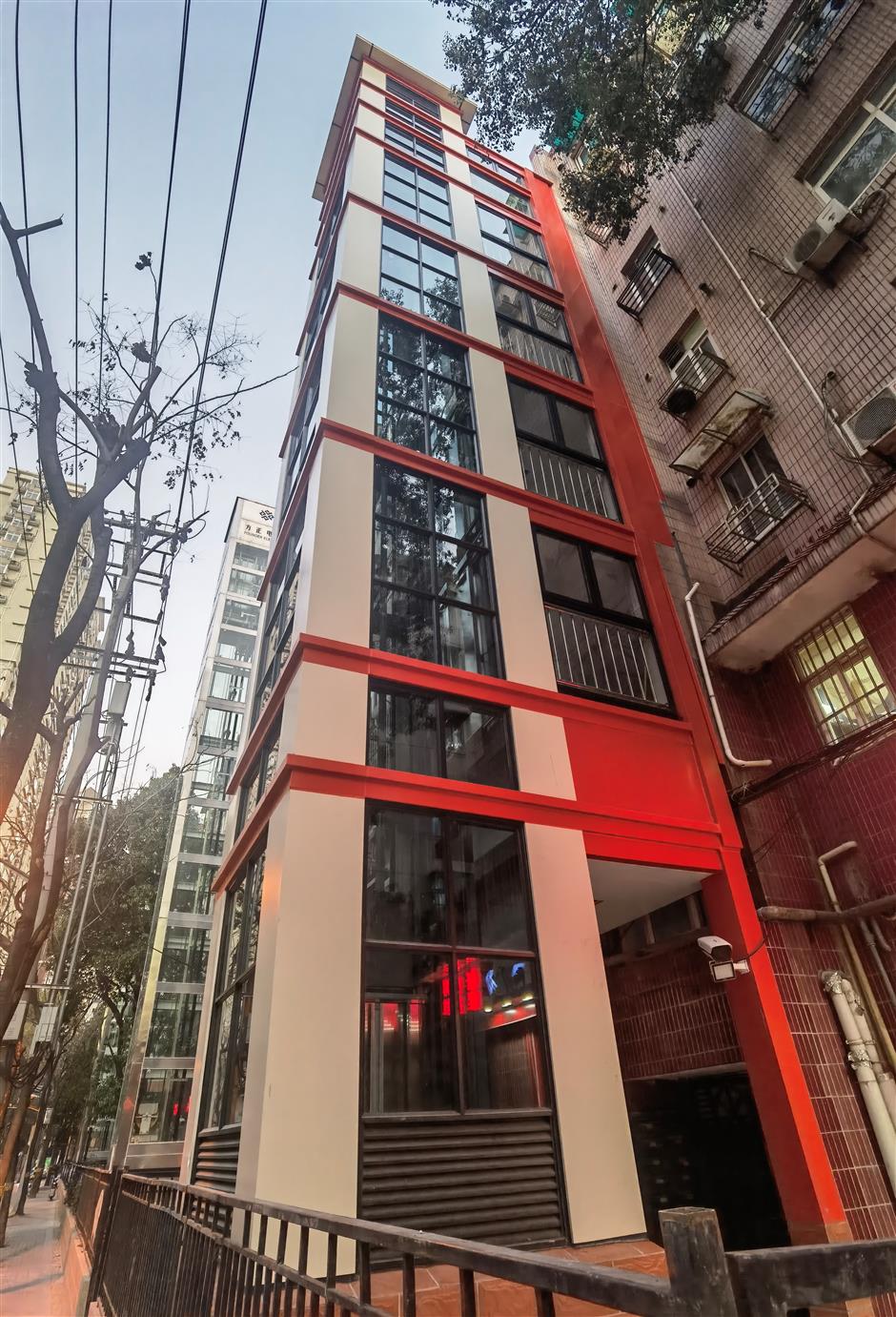 Shanghai aims to install more than 1,000 elevators inside residential buildings by the end of this year.